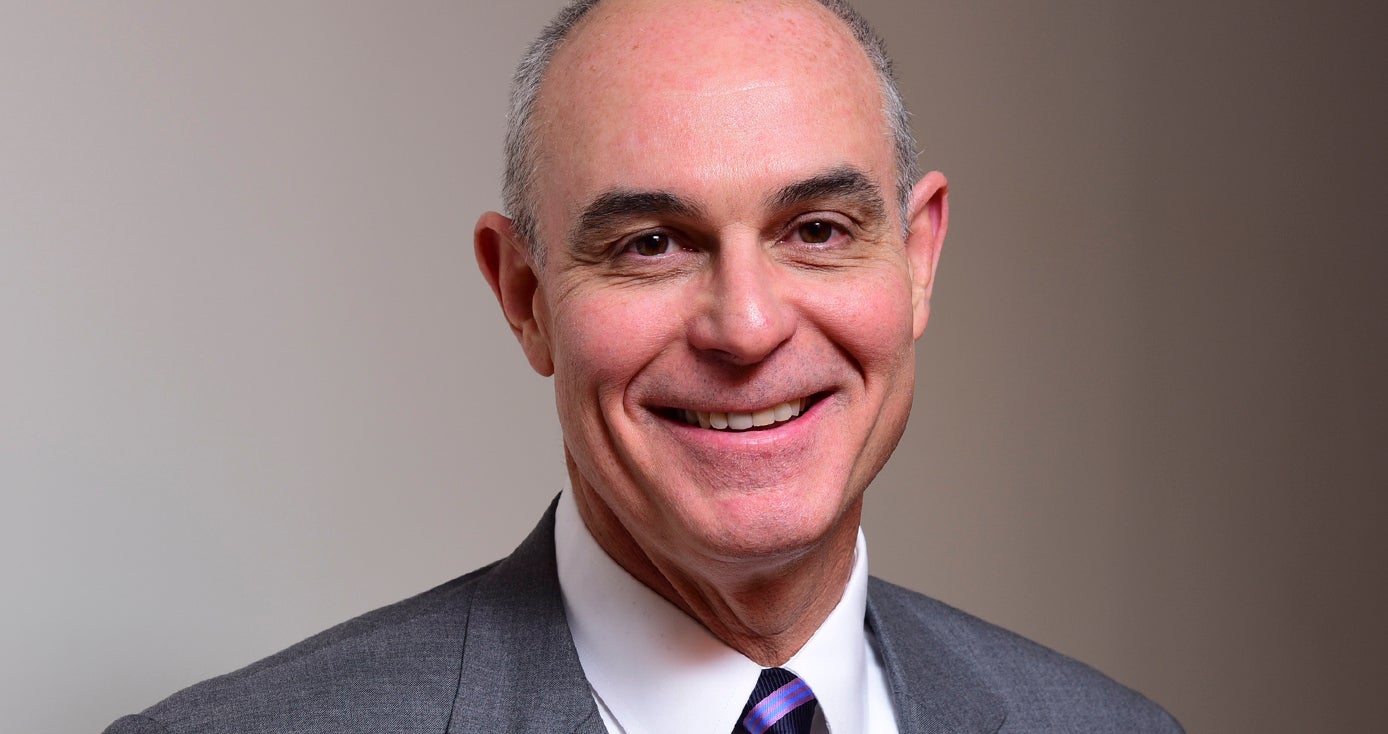 On Thursday, April 26, at 6:30 p.m. in the John M. and Gertrude E. Petersen Events Center, David C. Frederick (A&S ’83) will speak to students who have earned master’s, professional doctoral and doctoral degrees.

In the lower courts, Frederick also represented retired football players in their historic settlement with the National Football League for concussion-related injuries and illnesses.

Visit our Commencement 2018 page for more stories and information about this year's celebrations.

Frederick graduated from the University of Texas at Austin School of Law; the University of Oxford, where he was a Rhodes scholar; and the University of Pittsburgh, where he studied political science, was a Truman scholar and the first-ever Pitt student to receive the prestigious Rhodes scholarship. Justices Ruth Bader Ginsburg and Sandra Day O’Connor wrote forewords to two of his three books on oral arguments before the Supreme Court and the Ninth Circuit Court of Appeals, respectively. 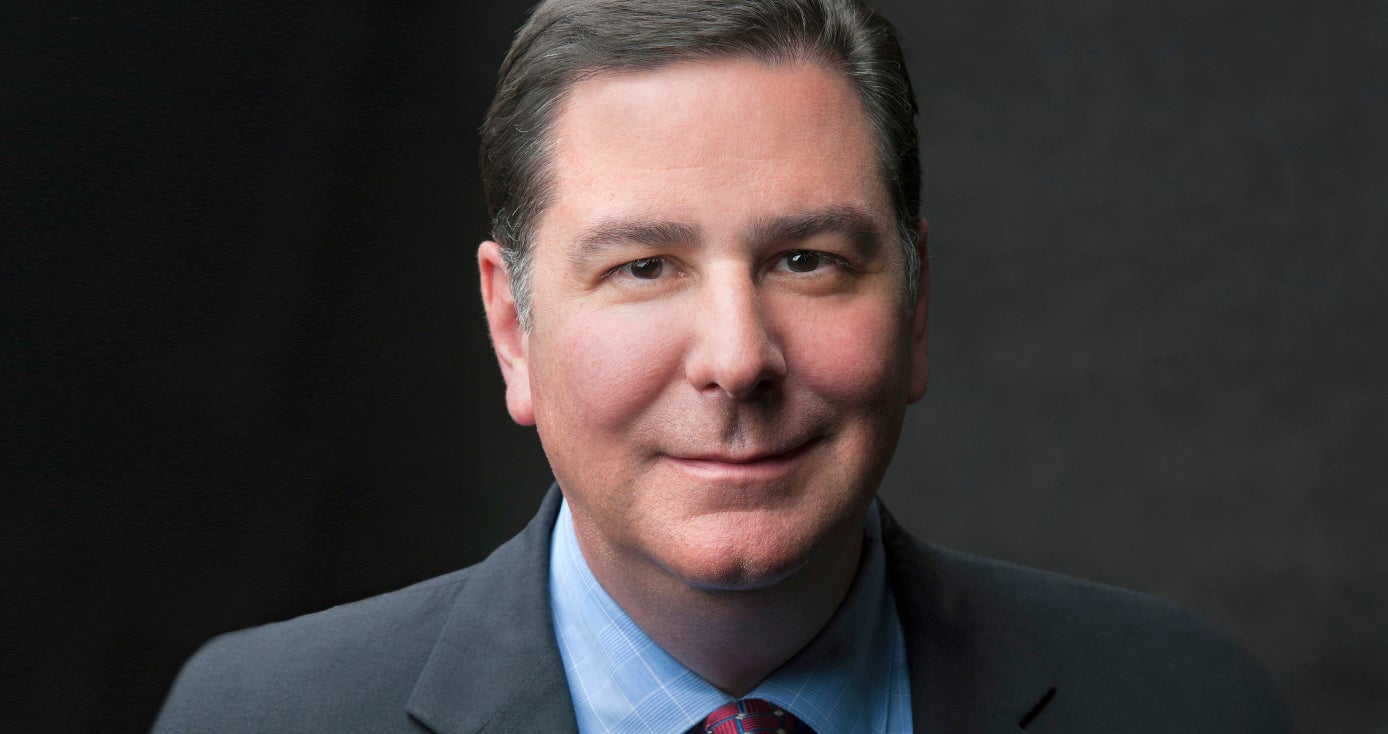 On Sunday, April 29, at 1 p.m., also in the Petersen Events Center, the undergraduate class of 2018 will hear from Pittsburgh Mayor and Pitt Board of Trustees ex officio member William Peduto (GSPIA ’11).

Peduto’s political career began early, when he was elected student government president at Chartiers Valley High School. He completed his bachelor’s degree in political science at Pennsylvania State University, then earned a master’s degree in public policy from Pitt’s Graduate School of Public and International Affairs in 2011. After working 19 years on Pittsburgh’s city council, during which he wrote the most comprehensive package of government reform legislation in Pittsburgh’s history, Peduto was elected mayor of the City of Pittsburgh in November 2013 and took office as Pittsburgh’s 60th mayor in January 2014.

Among his top priorities are improving government transparency and accountability. Peduto is also committed to public safety: Under his direction, the City of Pittsburgh has added the most police officers (with expanded body cameras), building inspectors, firefighters and paramedics since 2004.

Under his mayoral leadership, Pittsburgh has become a global hub for robotics and autonomous vehicles. The city is also on the shortlist for the bid for Amazon’s second headquarters. Additionally, Peduto has expanded programs aimed at more inclusive prosperity throughout the city’s diverse communities and is committed to making the city a world leader in district energy production.

Peduto lives in Pittsburgh’s Point Breeze neighborhood and is often spotted at local businesses and restaurants in Shadyside. His mother holds on to his Pitt master’s diploma for safekeeping.