The Thrill of Being Published 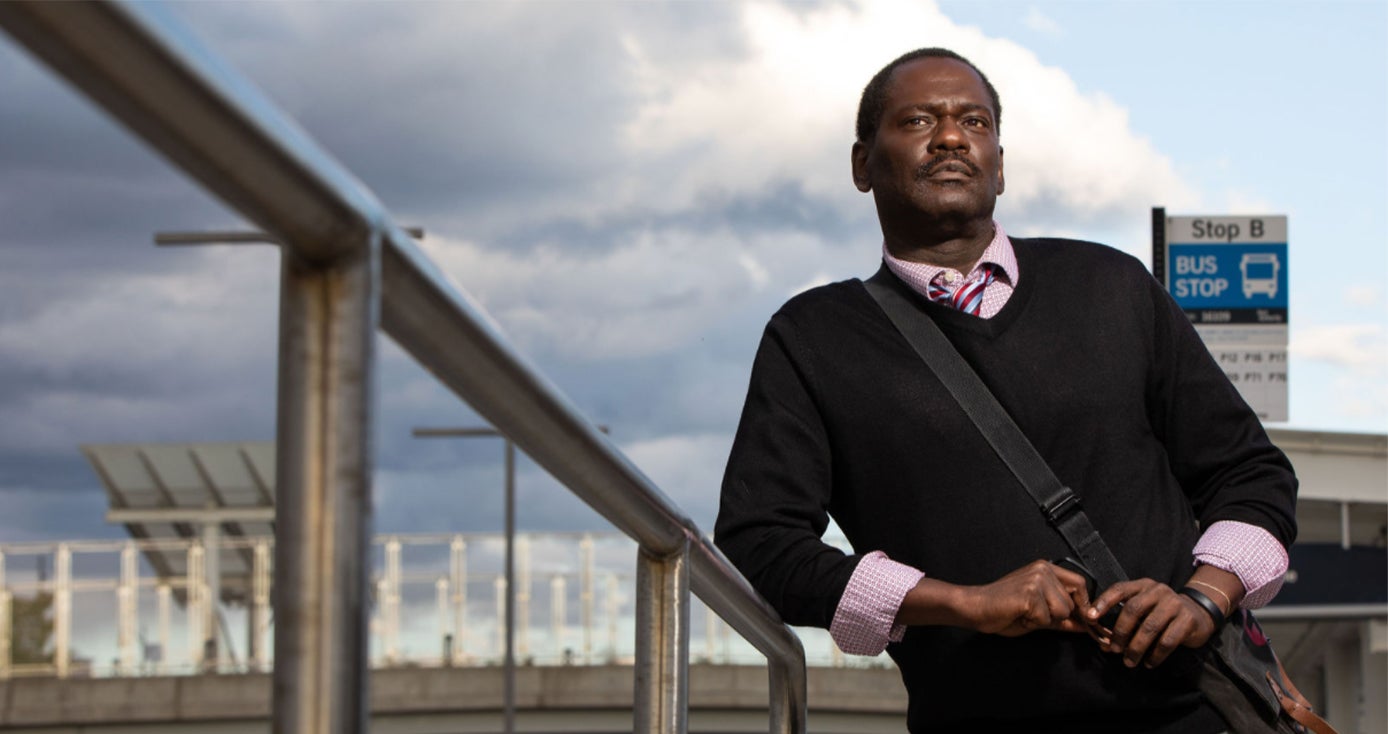 On the first day of Brian Broome’s journalism and nonfiction course this spring, he asked his students if they even wanted to broach political topics.

“It was the end of January, and I worried that they would be exhausted by political affairs,” Broome said.

All, however, said yes, with several noting that the nation’s political discourse had been among their reasons for taking the course. Most were sophomores, though there were a few first-year students. For most, the election in November was their first time voting for a president.

Broome, too, has a publication to look forward to—his memoir, “Punch Me Up to the Gods,” hits shelves on May 18, 2021. The book, described as “a poetic and raw coming-of-age memoir in essays about Blackness, masculinity and addition,” includes an introduction by Pitt’s Yona Harvey.

Broome decided to embrace their enthusiasm and assigned them to write op-eds focused on the subject of their choice. He then contacted Brittany Hailer, managing editor of the alt-weekly Pittsburgh Current, and pitched her the idea.

The 19 students submitted essays on topics that ranged from health care to women’s issues to how former President Trump’s policies affected them personally.

Each writer went through one round of edits with the class over the course of a couple weeks before their work went to the Current for publication.

Valerie Davis, a sophomore studying media and professional communications in the College of General Studies, has been writing since her senior year of high school. “When Mr. Broome told us about this assignment, I decided to really dive into my experience as a young woman over these past four and a half years.”

She thought her high school experience in the Pittsburgh suburbs should be heard. “It's not everywhere that has radical leftists, extreme Trump supporters and everyone in between attending their high school,” she said.

Sophomore Dominick Abate had a different experience; his essay for Broome was his first attempt at writing a piece intended for publication. “Before taking this class, I never thought of myself as good writer. Not taking any writing classes before besides what was required in high-school and college, I was shocked to hear that I had been chosen to be published. Being published for the first time was a great feeling for me and really brought me a lot of joy.”Davis said she found it rewarding to have her article published in the Current. “I hope to continue with journalism as my time in college continues and as I progress into my eventual professional career. I'm excited to see where this journey could go,” she said.

Abate said he wanted to shed light on the people in America who regularly experience colorism and racism on a personal level, but who don’t normally get news coverage.

“White-majority towns like mine are prominent throughout the United States where people’s minds live decades in the past. From what I’ve experienced, non-white people where I live regularly deal with experiences like mine which, over time, weighs significantly on their mental health,” Abate said.

Broome said all his students dug deep and told some great stories. “I wasn’t surprised at all about their writing abilities. From the first day, I knew that I had a good group of engaged citizens. Their youth is interesting merely because, one day, they’ll be running the show, but it’s important to listen to them now because they are still an essential part of it.”

Read all the op-eds in the Reporting the Future series on the Pittsburgh Current website.

Remembrances from all corners for Freddie Fu

Your turn to assess Pitt