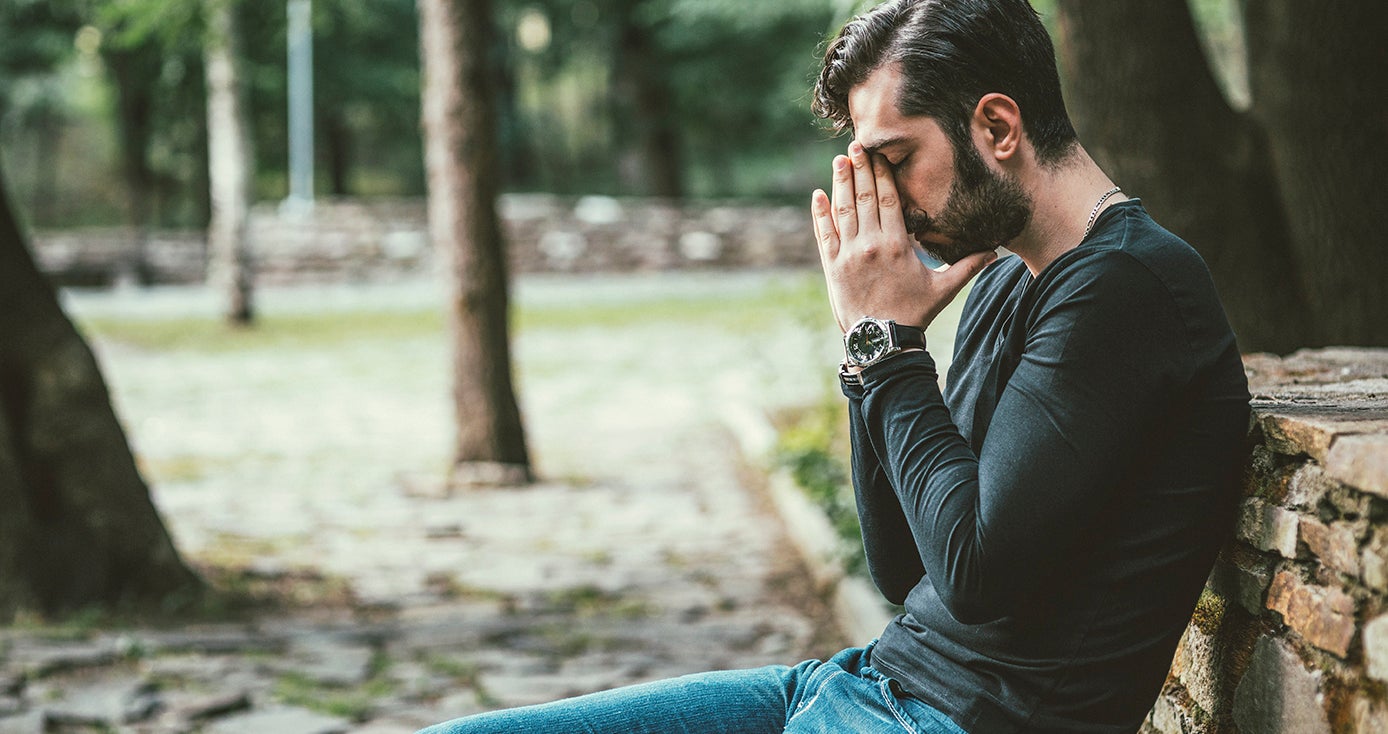 Researchers at UPMC Children’s Hospital of Pittsburgh and Promundo-US found that men who harbor more harmful attitudes about masculinity—including beliefs about aggression and homophobia—also tend toward bullying, sexual harassment, depression and suicidal thoughts.

The study, published today in Preventive Medicine, is based on the “Man Box” Scale developed by Promundo-US, the U.S. member of a global consortium dedicated to promoting gender equality and ending violence, as a way to measure harmful norms and stereotypes about masculinity. The 15-item scale encompasses themes such as self-sufficiency, acting tough, physical attractiveness, rigid masculine gender roles, hypersexuality, and control.

“While there has been a lot of discussion around harmful masculinities in the media and in the research community, no one has agreed on a standardized way to measure the concept,” explains Elizabeth Miller, chief of adolescent and young adult medicine at UPMC Children’s Hospital.

The idea of the Man Box originated in the 1980s. Paul Kivel and his colleagues at the Oakland Men's Project developed the “Act Like a Man Box” activity as a way to discuss how society tells men they ought to be. Since then, activist Tony Porter helped popularize the term in a TEDWomen Talk and his book “Breaking Out of the ‘Man Box’: The Next Generation of Manhood.” 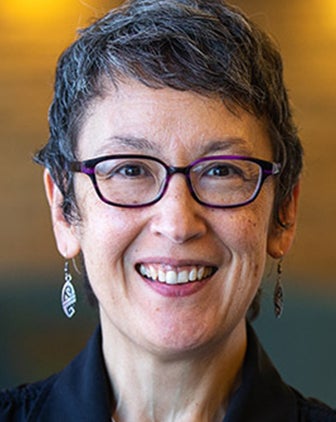 Recently, the issue of harmful masculinities received widespread attention in response to the 2018 American Psychological Association’s (APA) Guidelines for Psychological Practice with Boys and Men, which presented a series of steps health care practitioners should take to improve the psychological care of boys and men.

The APA was reacting to growing evidence showing that men who strongly align with more harmful masculine gender norms have poorer health outcomes, such as depression and suicidal ideation. In addition, these men perpetrate violence against others at much higher rates. Research shows that boys and men, just like girls and women, are affected by societal norms, and those norms can have real consequences.

Using 2016 data from more than 3,600 men ages 18-30 across three countries, this study found that higher Man Box Scale scores were associated with up to five times higher rates of verbal, online or physical bullying, as well as sexual harassment. Men with higher scores were also about twice as likely to experience depression or suicidal ideation.

“These findings highlight how detrimental harmful masculinities can be to the people who endorse them, as well as their peers, families, and communities at large,” said lead author Amber Hill, Ph.D., fourth-year medical student at the University of Pittsburgh School of Medicine. “It’s important to remember that individuals of all genders are influenced and impacted by the heteronormative society that we live in.”

To help clinicians more efficiently monitor their male patients’ attitudes, the researchers developed a shorter version of the survey including only the five items that had the strongest associations with violence and poor mental health:

“We have found a way to measure the concept of the ‘Man Box,’ which allows us to clearly see that when men embrace stereotypical ideas about manhood, they're also more likely to harm the well-being of others, as well as impact their own health in adverse ways,” said Gary Barker, Ph.D., president and C.E.O. of Promundo-US. “As health care providers, researchers and public health workers, we now have a valid tool in our pockets to help us measure progress toward changing harmful stereotypes and advancing both gender equality and healthier versions of masculinity.”

Additional authors on the study include Galen Switzer, Lan Yu, of the Pitt School of Medicine; Brian Heilman, Ruti Levtov and Kristina Vlahovicova, of Promundo-US; Dorothy Espelage, of University of North Carolina at Chapel Hill; and Robert W.S. Coulter of the Pitt Graduate School of Public Health.