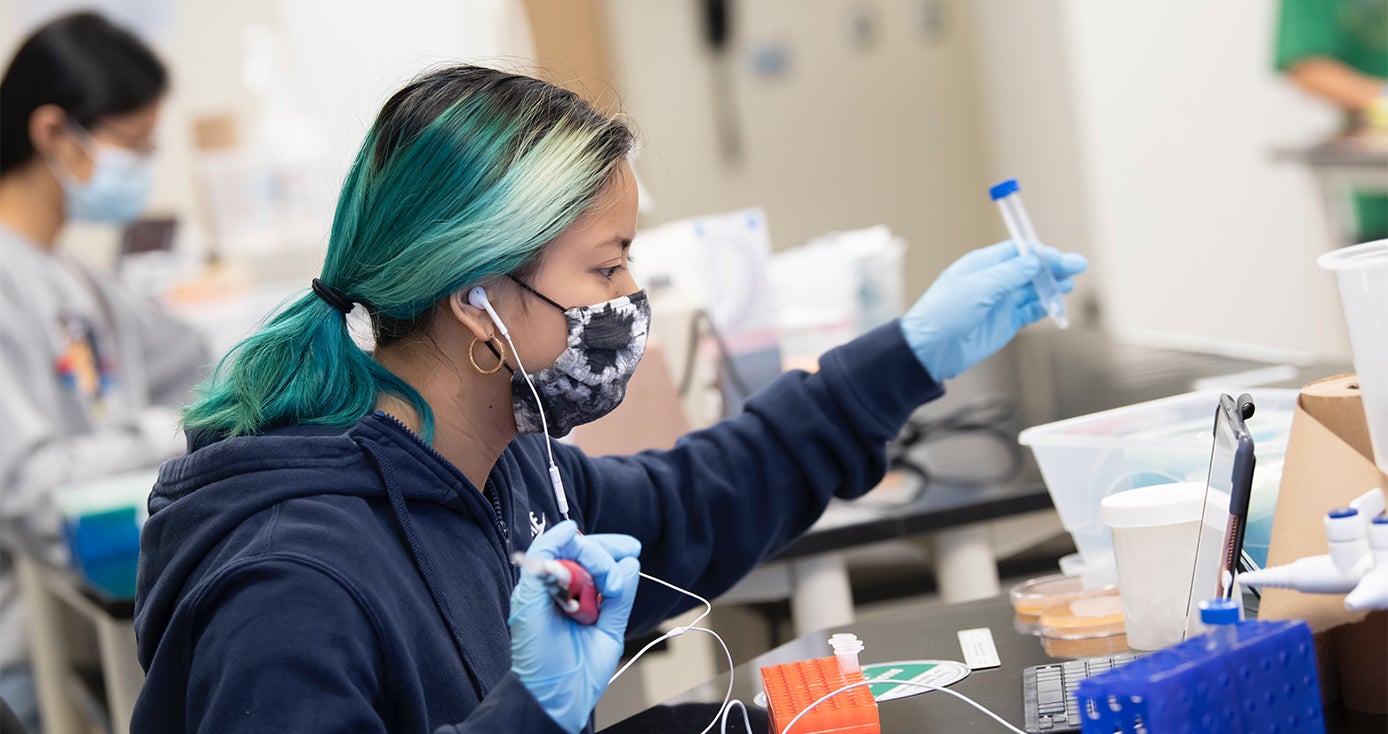 The first year of college often comes with nerves and uncertainty for new students. Will I make friends? How hard will my classes be? Am I good enough to pass an intro class?

A few years ago, a group of Pitt science instructors who teach first-year students wondered: What would happen if we acknowledged that struggling is a normal part of the college experience?

The Ecological-Belonging Intervention—an exercise designed to minimize differences between first-year students taking introductory science courses and normalize the challenges that come with the transition to college—is proving that a mere recognition of the problems that students face can help to dismantle racial and gender achievement gaps. So much so that the exercise is now mandatory for every student that takes an introductory biology or physics course.

The intervention, which began as an experiment in a 2015 biology lecture, is now being adopted in universities across the nation and yielding similar results. The paper, “Changing Social Contexts to Foster Equity in College Science Courses: An Ecological-Belonging Intervention,” outlines findings related to the experiment and was published in the Association for Psychological Science last year. 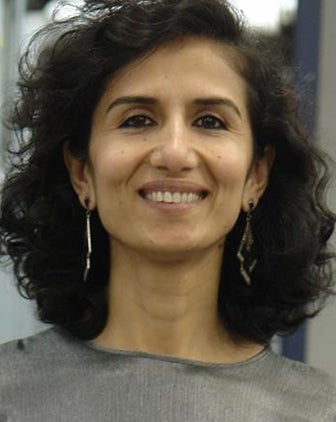 “You can clearly tell there’s a difference in culture after an intervention,” said Chandralekha Singh, a professor in the Kenneth P. Dietrich School of Arts and Sciences’ Department of Physics and Astronomy and director of the Discipline-Based Science Education Research Center (dB-SERC). “Students from racially ethnic minority groups and women are more likely to feel engaged in group conversation and problem solving, and those students now feel like it’s a safe environment. They’re willing to actively participate without feeling judged.”

The intervention came about after Erica McGreevy, a lecturer in the Department of Biological Sciences, began seeking ways to minimize the sense of isolation first-year students might feel when taking Foundations of Biology 1—a course that usually sees 300 students per lecture class and 75 to 80 during weekly recitations. She knew that 30% of students weren’t learning enough in the course to move on to Biology 2 and that there was a disproportionate impact on female and nonwhite students.

She began researching social psychology in classrooms and learned that students who are underrepresented in large groups can lack a sense of belonging and fall victim to perceptions that they are not meant to succeed in the discipline.

How the intervention works

McGreevy teamed up with Kevin Binning, an assistant professor in the Department of Psychology and research scientist in the Learning Research and Development Center (LRDC) to create the intervention. It was first used with half the students in McGreevy’s Foundations of Biology course taking part in the intervention and the other half serving as a control group. 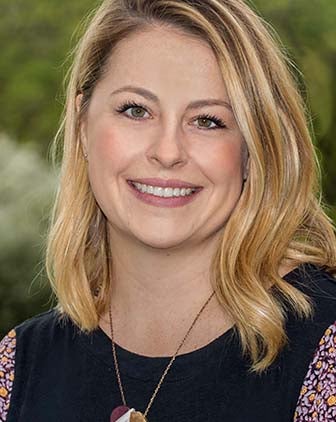 During the exercise, which is conducted during recitations, students are separated into groups of four that will remain together throughout the semester. The instructor begins by discussing challenges such as navigating a new campus, adjusting to to new classroom experiences and developing a sense of belonging as students enter their first year. Students then spend 10 minutes writing about the transition from high school to college. Immediately after, students hear quotes from graduating seniors from a variety of backgrounds who had similar concerns as they start college but were able to push past them to succeed. The next step is for the team of four to share what they’ve written with each other.

McGreevy said the quotes highlighted by graduating seniors—such as one by a white male biology major saying he was afraid he wouldn’t do well in the course and a quote from a Black female neuroscience major saying the process gets better—were designed to challenge stereotypes and show that students from all backgrounds enter the course with similar concerns. Breaking down those silos has increased self-efficacy among students in ways that have significantly diminished disparities between white and nonwhite students taking Foundations of Biology and female and male students taking Basic Physics for Engineers. Students of all backgrounds who participated in the intervention also saw higher cumulative grade point averages than those who didn’t two to four years after the initial study.

Since the initial study, the intervention has been expanded to all required introductory courses. Jeremy Levy, a Distinguished Professor in the Department of Physics and Astronomy, has also applied it to Introduction to Quantum Mechanics, which is required in all the department’s majors and serves as a capstone course. In addition to applying the intervention to an advanced course, he has also created a video that shows instructors how to adopt the technology in their own classrooms. He and Binning received funding through dB-SERC’s Course Transformation Grant program to create the videos.

Students of all backgrounds who participated in the intervention also saw higher cumulative grade point averages than those who didn’t two to four years after the initial study.


One critical tool of adoption, said Singh, is for instructors to believe that every student is capable of passing their class.

“If I as an instructor don’t feel all of my students can excel in physics, they will not. If I say it’s my job as an instructor to make all students really go through the roof and do well, they will,” she said. “In order to do the intervention you have to inculcate a growth mindset among instructors.”

Since the study went public in April 2020, its results have been duplicated at the University of Minnesota, which closed achievement gaps among underrepresented minorities taking introductory chemistry courses. Binning said Princeton University and University of Cincinnati have found similar results.

McGreevy admitted, at first, that discussing emotions during a science course seemed counterintuitive.

“I felt a little silly doing it. It’s a classroom of 18- and 19-year-olds and we’re going to talk about feelings now. As scientists, that’s not what we do, but I was shocked by the participation and student feedback,” she said.

Singh said any reservations one might have about the intervention will be eliminated after instructors see results for themselves.

“It doesn’t hurt anybody, but it acts as water on parched land for those wondering whether they belong or if they have what it takes to succeed,” she said.