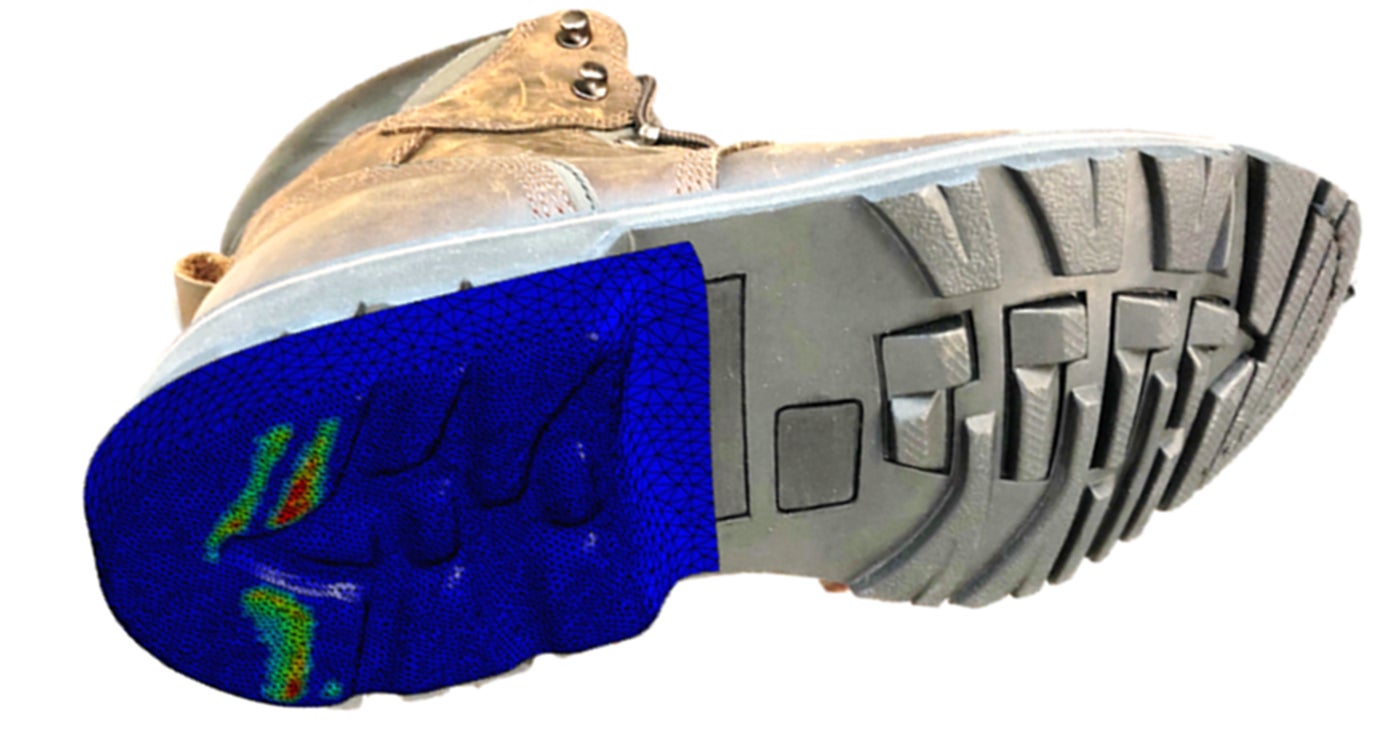 Shoppers looking for new shoes are liable to consider safety and slipperiness, whether they’re looking for high heels or high tops.

A safe, sturdy shoe is made possible by proper treads. But treads come in a variety of forms, and not all are designed to help prevent slips an­­d falls, one of the biggest causes of workplace injury in the U.S. and a highlight of many children’s stories and TV shows. 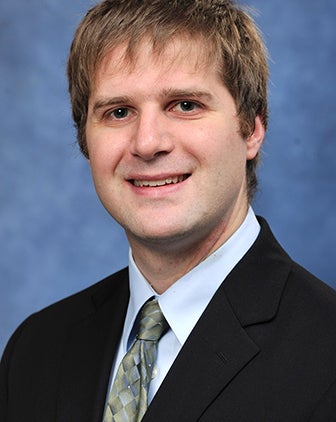 “I have kids and when I read children’s books to them, it seems like one in every three books has someone falling,” said Kurt Beschorner, associate professor of bioengineering at the University of Pittsburgh’s Swanson School of Engineering. “Falling accidents are really ubiquitous.”

“Our modeling approach can predict the impact of new tread designs on their traction performance,” said Beschorner. “This can lead to shoe designs with better traction and to a more efficient design process.”

The shoe simulations were created by measuring different parts of the shoe on a microscopic level, including tread patterns and materials, which the researchers used to create computerized models that measure friction and traction.

By modeling shoe tread in various circumstances, the team found three things shoes need for good traction on oily, indoor surfaces: softer rubber or polyurethane materials, wider heels and a curved heel. Along with that, shoes that distribute a person’s weight over a larger tread area can improve traction. Some shoes’ treads stop before the edge of the shoe. Beschorner said shoes with treads that extend to the outermost edge are about 20 percent less slippery. 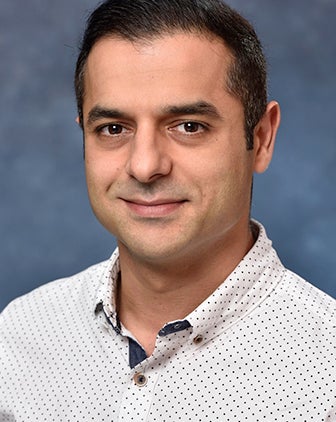 The model was created in Pitt’s Human Movement and Balance Laboratory, which focuses on developing ergonomic solutions for preventing falls. Beschorner said it is one of the first labs to use computational modeling to study friction between shoe and floor surfaces.

“The model also has the capability of including human-specific walking styles to see how that affects the amount of friction a person would receive from their shoes,” Moghaddam said, which could help with designing custom shoes for people with different walking styles.

Beschorner has studied different mechanics and functions of shoes for the past 10 years, but modeling predicted friction only came about for this most recent project.

“We had spent a lot of time testing different shoes before this project, but that was inefficient and would not give us a lot of information about the mechanism behind the friction,” he said. “Computer modeling has allowed us to sort of peek inside the box and understand what was causing different shoes to either have good or poor friction.”

The team aims to work with footwear companies to integrate these methods in their design process to efficiently develop safer shoes.

While the model has only been tested for oily indoor surfaces, Beschorner said the team is also interested in extending the research to outdoor surfaces like soil.

“We think that this a natural extension of the model, although additional research would be needed to develop this functionality,” he said.

The study was funded by a $1.5 million grant from the National Institute for Occupational Safety and Health.