Shaping the Future of Pitt

Anila Ghosh has a lot of ideas about how the University of Pittsburgh can shape its next five years.

“Diversity is really important to me as a woman engineer,” said Ghosh, who’s working toward her degree from the Swanson School of Engineering.

That’s why the third-year student is bringing her ideas to the table for the Plan for Pitt 2025, Pitt’s new strategic plan that will define the University’s priorities and guide the path to accomplish those goals over the next five years. Students, faculty and staff from all of Pitt’s campuses are encouraged to participate in the input process, which will culminate in the new plan, to be introduced later this year.

“It’s the socially responsible thing to do. Whenever I make decisions like this, I like to think about what would happen if everybody acted the way I’m acting,” said Ghosh at a planning workshop open to all undergraduate students. “If I didn’t come tonight, there would be one less engineer here. There would be one less woman here.”

Daniel Rudy also came to the workshop with his own suggestions for the Plan for Pitt 2025. And as a third-year student, he’s seizing the opportunity to share his ideas—to leave a legacy, he said.

“We operate like a small city. If we don’t say something now, there’s not going to be anyone to make those changes for the next class of students or the next generation,” said Rudy, a triple-major working toward degrees in the School of Computing and Information and in economics and mathematics, both in the Kenneth P. Dietrich School of Arts and Sciences.

Over pizza, large sheets of white notebook paper and bold-colored markers, Ghosh and Rudy worked with their peers to delve into the six goals from the original Plan for Pitt that will serve as the basis for the Plan for Pitt 2025.

In smaller groups, the students defined goals, identified outcomes and set forth some actions on how to reach those goals.

Some suggestions from the workshop participants: having access to more pre-professional and career advisors, creating more art studios on campus, expanding locations for study abroad programs and improving the visibility of disability resources.

“I talked about bringing in professors with diverse cultural experiences and giving them a platform to talk about their expertise, even if it’s not in a standard class environment,” said Rudy. “I also talked about getting more students into study abroad programs that are better funded so students from low-income families can have the opportunity to go abroad.”

Ghosh emphasized diversity and interdisciplinary learning in her suggestions.

“Success looks like having more students who are in personalized learning experiences versus following a traditional major path,” said Ghosh, who is minoring in classics in the Dietrich School to complement her engineering degree.

She added, “It’s impossible to be using all of your resources to the fullest if everyone in your classes has the same background. It’s important to not just focus on what’s in your major or what’s available within your comfort zone.” 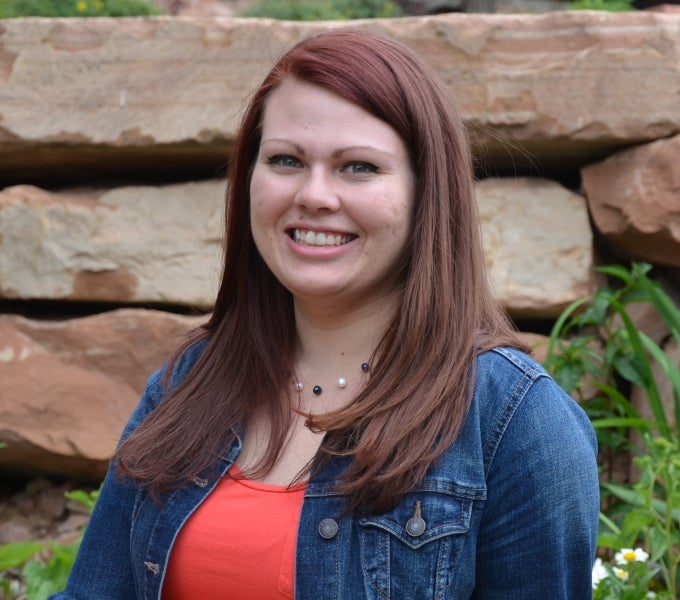 Faculty, staff and graduate students will also have the opportunity to collaborate and provide their feedback at additional workshops. Every school or unit has identified a liaison for the Plan for Pitt 2025 process.

Amanda Leifson said she plans to attend the workshop specific to graduate students.

“I heard that the Plan for Pitt was coming down the line, and I was excited as I’m getting ready to leave Pitt to share my experiences. It’s really reflective,” said Leifson, who for the past two years has worked as executive administrator for the Graduate and Professional Student Government. “The fact that Pitt is reaching out to grad students and learning about our experiences straight from us is a good sign.”

Leifson, who is pursuing a PhD in political science and government in the Dietrich School, said she plans to make suggestions to the Plan for Pitt that elevate the awareness and the voice of graduate students. She also want to advocate for a physical space for graduate students to network and build relationships across disciplines. 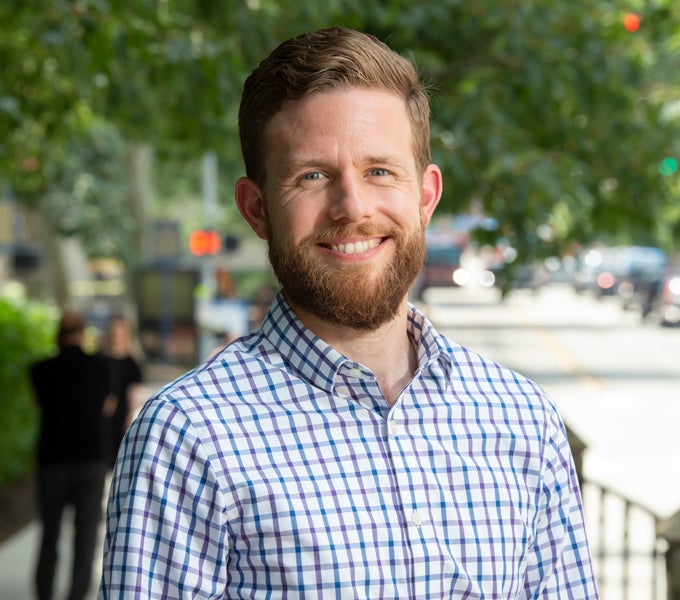 Alex Toner, assistant director of community engagement in the Office of Community and Governmental Relations, is eager to get involved as well.

“I’ve been part of three different departments in the University and have been here for about six or seven years now, so I've seen the whole process of one plan play out,” said Toner. “I think it's valuable for those varied perspectives from across our campuses and communities to be involved in these opportunities. I think it's really important for everyone to be able to participate in the strategic plan to allow for such an open and transparent process. So I'm really just looking forward to adding my voice to that and being a positive part of the future of the University.”

Here’s how to get involved: Register for one of the scheduled workshops and focus groups. The events will be held on all five of Pitt’s campuses and in the greater community throughout January and February.

Can’t make it in person? There’s also an online survey to provide feedback. Anyone with an interest in the future of Pitt can submit comments.

Once all the input is gathered, it will be shared with goal-specific committees, which will shape objectives and make proposals based on feedback from the Pitt community and other stakeholders. The target is to start working toward these goals as early as the next calendar year.

“Students, faculty, staff, alumni—we want to hear from everyone. The Plan for Pitt 2025 will guide the direction of the University over the next five years,” said Melissa Schild, assistant vice chancellor for strategic planning and performance, who is leading the process of the Plan for Pitt 2025. “Strong participation will result in a plan that everybody can use as a foundation for moving forward. It will position Pitt to make an even bigger impact."