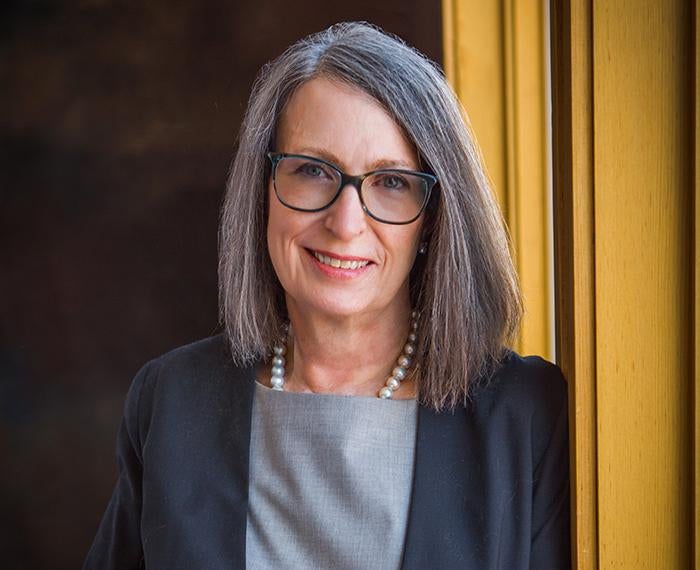 On Jan. 1, 2023, Kasper will replace Jacqueline Dunbar-Jacob, dean and Distinguished Service Professor of Nursing, whose leadership and dedication over the last 21 years have positioned Pitt Nursing as one of the top nursing schools nationwide.

“Dr. Kasper has been chosen from a pool of exceptionally qualified leaders identified through a national search,” said Anantha Shekhar, senior vice chancellor for the health sciences and the John and Gertrude Petersen Dean of the School of Medicine. “I believe Dr. Kasper is superbly qualified to lead Pitt’s School of Nursing on a continued path of success, and I look forward to working with her closely.”

In her role at UNM, Kasper leads a nursing college with more than 1,100 students. In the previous three years, enrollment in UNM’s College of Nursing increased by 35%.

Before joining UNM, Dean Kasper served as a senior nurse executive in the U.S. Department of Veterans Affairs, Office of Nursing Services. In that post, she advised the chief nursing officer on academics, research and policy and was a professor in the Daniel K. Inouye Graduate School of Nursing at Uniformed Services University of the Health Sciences in Bethesda, Maryland.

“I am mindful of the unique and essential role that a highly ranked and world-class major research university such as the University of Pittsburgh plays in its mission as a model public university serving the state, the nation and international communities,” Kasper said. “The University of Pittsburgh School of Nursing has long served as one of the preeminent elite nursing schools in the country. Over its long and distinguished history, it has been a leader and innovator in the profession's education, scholarship and research.”

She has more than 200 national and international peer-reviewed and invited publications, books and presentations to her credit.