The Rise of Board Games in Today’s Tech-dominated Culture 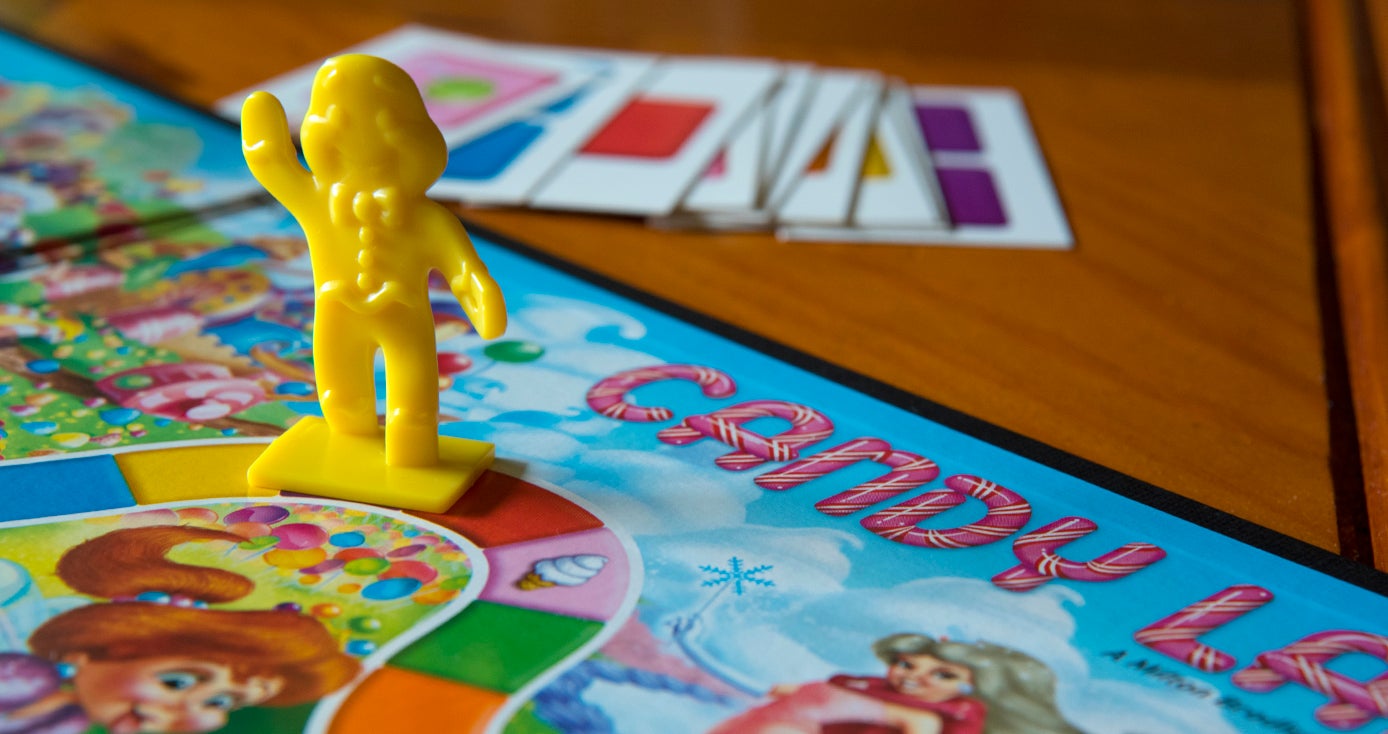 Call it a comeback: while almost all aspects of our lives rely on technology, the board game is experiencing a renaissance, according to one researcher at the University of Pittsburgh.

Zachary Horton, assistant professor of Pitt’s Department of English in the Kenneth P. Dietrich School of Arts and Sciences, studies board games, among other types of media. In fall 2019, he taught Pitt’s first board game class, Post-Digital Gaming, which featured games from the 1970s to the present. He believes this was one of the very few classes in the country focused on board games, despite the “huge resurgence in popularity among all age ranges.”

Before COVID-19 and social distancing rules, Horton and his colleagues in the Department of English often gathered in small groups to play games of different genres. 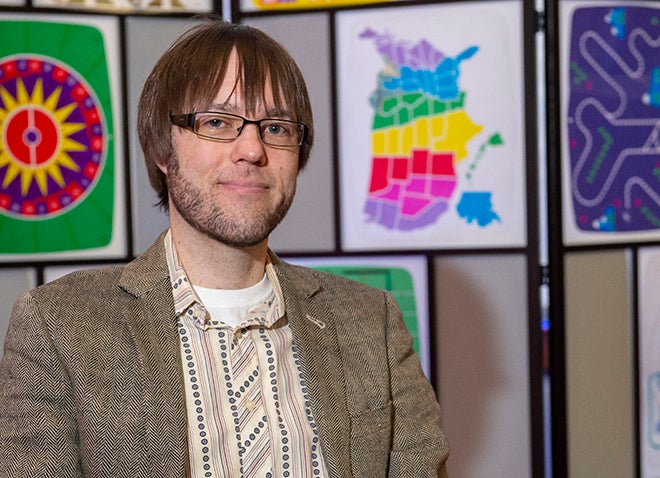 “It’s a way to release some of the stress from academic research and teaching for sure,” said Horton with a laugh. “Now, during the COVID-19 pandemic, people are playing board games with each other remotely during stay-at-home orders. I’m hosting a group this weekend.”

So, why has the popularity sky-rocketed? Horton tracks the resurgence to the rise of social media and smart phones.

“There’s no way to prove exactly why, but the trend is clear that the rise of board games matches the rise of social media. In the late 2000s onward, there’s been an enormous resurgence. And the past five years, it’s been blowing up exponentially,” said Horton, who also directs Pitt’s Vibrant Media Lab.

It’s the juxtaposition between the digital and the analog that makes this a bit of a rebellion, said Horton.

“The interest in board games is a retaliation against the ubiquity of digital media. People are looking for more engaged and social activities as they become more isolated by technology,” said Horton. “People crave that social connection—which makes this genre completely different than video games.”

“The board game, be it Monopoly or chess, represents something that everyone can take part in, said Ashley Priore, a second-year Dietrich School student majoring in English Literature and political science.

“They are cross-generational, unlike digital media, at least for now. For most people, it is about social connection and physical interaction—something social media can’t provide,” added Priore, who also founded the nonprofit organization The Queen’s Gambit Chess Institute.

But Horton also stressed the digital and analog aren’t necessarily at odds.

“This is demonstrated by the rise of hybrid games that use an app as well as a physical board, as well as digital versions of board games like that can be played online,” he said.

Game trends of yesterday and today

Horton said that board games have been popular for thousands of years around the world—and never truly lost popularity. He said that the first games recorded in history appeared about five thousand years ago in ancient Egypt and Mesopotamia.

According to a 1961 Pitt News article, the longest game of monopoly was played at Pitt—and lasted a whole five days. Check out this February 2020 BBC article that details what went down, and how the game finally came to an end.

Later, with the advent of the printing press in 15th century, Horton said games became more colorful and narrative based. And then in the 20th century, post-World War II, Horton said there was a huge boom in board games due to an economic boom.

“People had more disposable income, and they were looking for family pastimes. Manufacturing was on the rise, and it was inexpensive to produce colorful, nice board games.” Horton added that this marked the release of still-popular games like Clue and Risk.

“We call these perennial games. They continue to be children and family favorites,” he said.Other popular, mass-market games like Connect Four, Candy Land, Monopoly and Trouble, never lost their popularity, even with the invention of video games and mobile apps, said Horton.

The trend of warlike games reappeared in the 1960s through the 1980s, said Horton, and contained complex simulations of historical battles.

And in the 1990s, Horton said board games from Germany infiltrated the United States and were extremely popular.

“These are more adult-oriented games with simple rules, but complex decision-making strategies.” Some of the most popular that people may be familiar with, he said, are Settlers of Catan and Carcassonne.

The 2000s saw a big interest in miniatures—games that use mini pieces to set the scene on a tabletop, combined with tactical rules, said Horton.

“People get excited about a thing that has a physical presence. So much of the media we consume is virtual or digital, so these are continuing to experience the rise in popularity today,” he said. 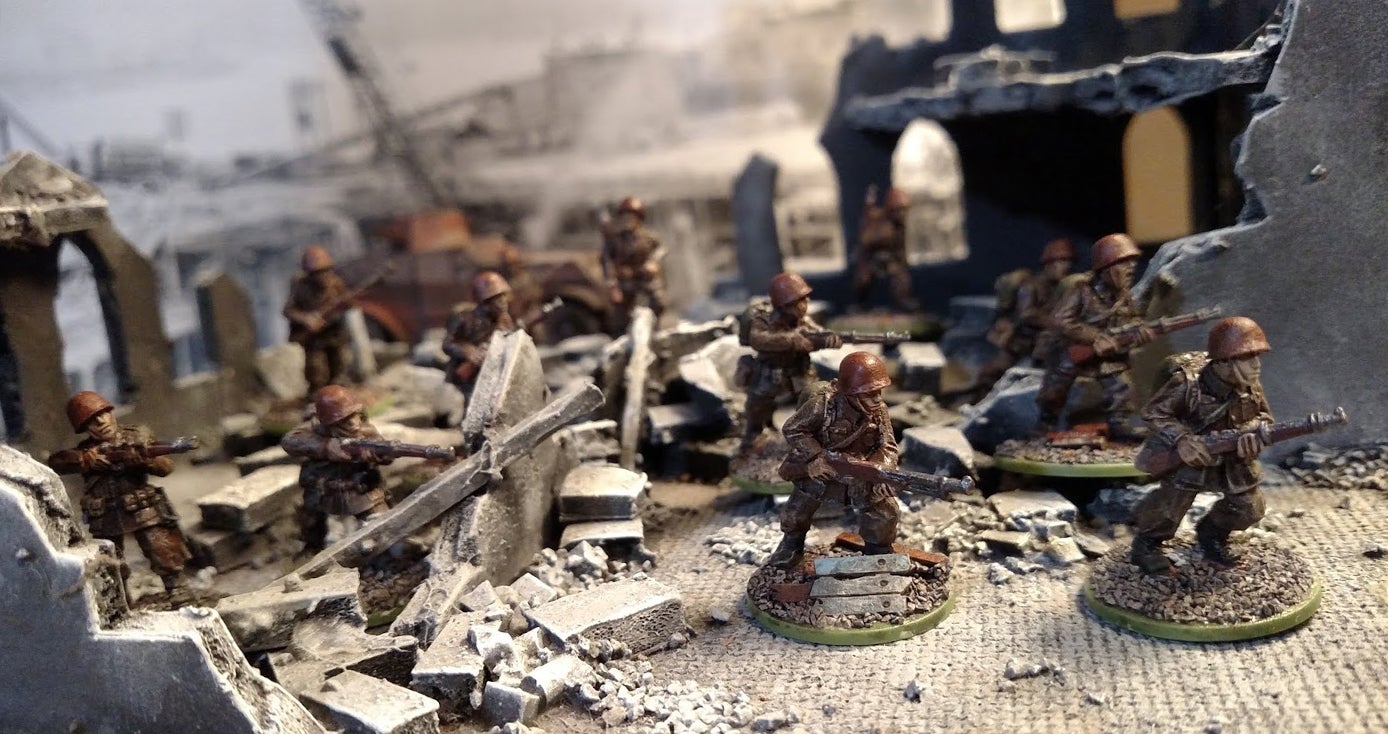 “These are games we see on Kickstarter, at conventions and all over the internet,” said Horton.

According to Polygon.com, backers pledged over $176 million to tabletop games in 2019, compared to just $16 million to video games. The most successful tabletop Kickstarter was Etherfields Board Game, which received an estimated $5 million from over 33,000 backers, said the website.

Hobby games are different from the usual family game, said Horton, and often involve a cooperative aspect, with all players actually playing against the game itself—scrambling together to find a solution.

“What’s exciting and appealing about hobby games is that they present an opportunity for adults to get together and enter a complex world slightly different than the one we live in,” said Horton.

For Pittsburghers looking for their fix, Horton said that the Squirrel Hill neighborhood has the longest-running hobby game store in the country, Games Unlimited, which has been around since the 1970s. While the shop is closed due to coronavirus, they are still posting on their Facebook page and hosting virtual happy hours for players who need their fix.

“Hobby game stores often host events with game demos, and it’s a gathering place where people hang out,” said Horton. “I know that once the pandemic is over, many of us are looking forward to gathering and playing together once again.”

But for now, Horton said he’ll continue to play in the comfort of his own home.