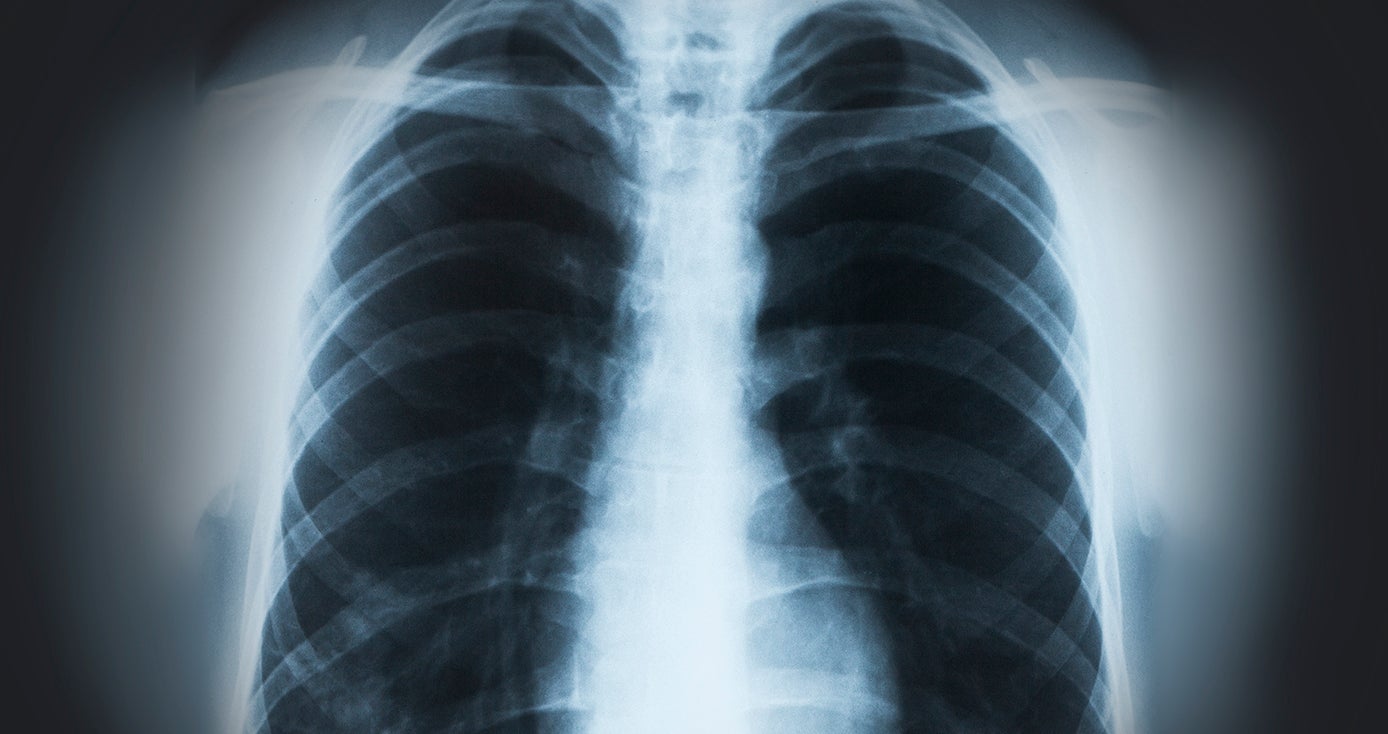 Scientists at the University of Pittsburgh are investigating the causes and progression of chronic obstructive pulmonary disease (COPD) — the third-leading cause of death in the United States — through the development of novel computational tools.

The overall goal of the interdisciplinary team from the School of Medicine and School of Computing and Information is to learn which combinations of genetic, environmental and lifestyle factors cause different forms of COPD, said principal investigator Panayiotis (Takis) Benos, professor and vice chair of faculty affairs in the School of Medicine’s Department of Computational and Systems Biology.

Benos, along with co-principal investigator Frank Sciurba of the Department of Medicine’s Division of Pulmonary, Allergy and Critical Care Medicine, will develop new machine-learning methods and analyze large sets of data to learn what factors are related to lung-function decline and emphysema progression in COPD patients. The team has been awarded $1.8 million from the National Heart, Lung, and Blood Institute (NHLBI) of the National Institutes of Health for the project. 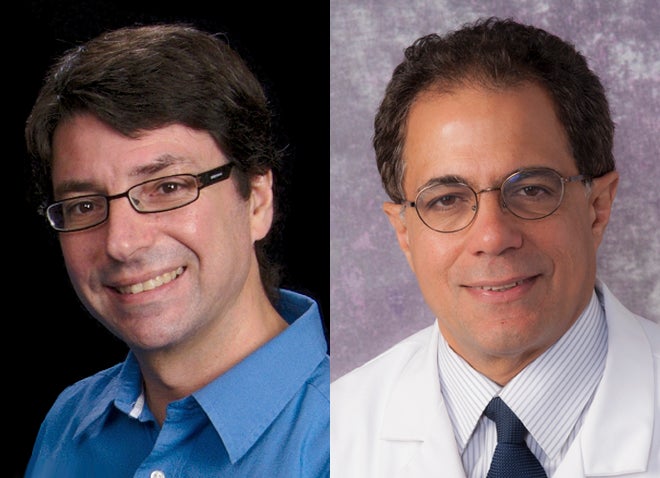 This research could not only lead to better treatments for COPD; the methods also could benefit patients with other diseases by identifying the complex interplay of factors that may affect their medical conditions, Benos said.

Although symptoms can be treated, COPD has no cure and worsens over time. It causes progressive breathing-related problems, including conditions such as emphysema and chronic bronchitis. Often caused by long-term exposure to lung irritants like smoke, industrial dust and chemical fumes, COPD affects one in 17 Americans.

The symptoms — and the progress of the disease — vary among patients, said Sciurba, and “it’s not yet known why the disease progresses faster in some patients than in others.”

The research team will use an algorithm called CausalMGM (causal mixed graphical model) to analyze data from 10,000 COPD patients in the national institute’s Trans-Omics for Precision Medicine database as well as clinical data collected over at least six years from hundreds of Sciurba’s patients.

The algorithm will be made available to other researchers online through a cloud-based interface being designed by faculty member Panos Chrysanthis of the School of Computing and Information.

“This has tremendous predictive value,” said Sciurba, noting those connections could point the way to the development of new, more personalized therapies and enable doctors to better advise patients on strategies for managing or slowing the progress of the disease.

These findings are the first example of a precision therapy that is uniquely effective in a subgroup of patients with treatment-resistant COPD.

Armed with data, doctors can direct more personalized treatment toward the patients who can benefit most.

The Pitt team’s three-year grant was one of only five of its kind awarded by the institute in fiscal year 2017 for the development of new methods to analyze both clinical data and cellular and molecular data including genetic factors, gene expression and blood circulating proteins related to the causes of heart, lung, blood and sleep disorders.

Other recent research by Sciurba also focuses on such precision treatments. In September, Sciurba presented the results of two international trials that found an antibody treatment reduces the rate of flare-ups by nearly 20 percent in patients with a subgroup of treatment-resistant COPD. The results were presented in the late-breaking abstract session of the 2017 European Respiratory Society International Congress in Milan, Italy, and simultaneously published in the New England Journal of Medicine.

“These findings are the first example of a precision therapy that is uniquely effective in a subgroup of patients with treatment-resistant COPD,” said Sciurba.