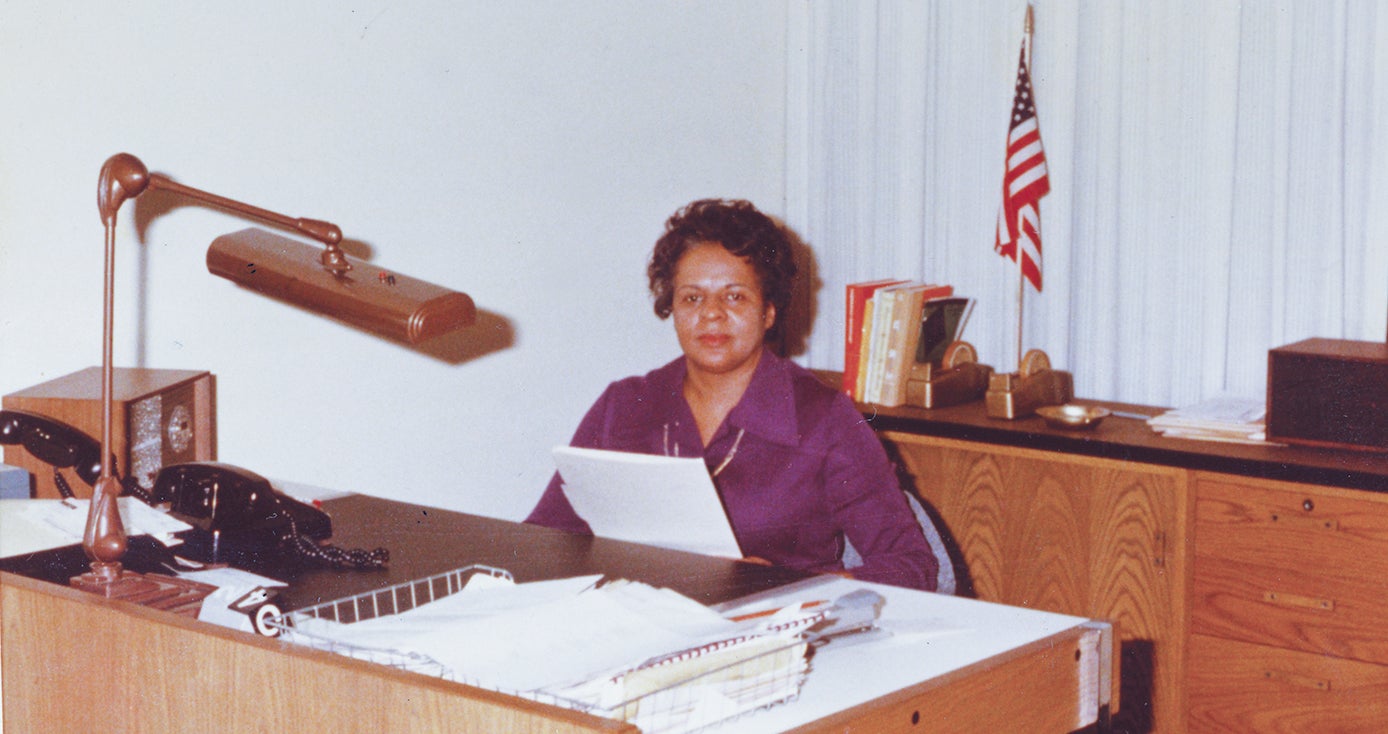 It was the early 1960s: a time when many African Americans living in Pittsburgh rode buses down South to fight for their right to vote, walked protest lines for jobs and participated in the historic March on Washington.

And during that same time, a University of Pittsburgh graduate made history by becoming the first African American female principal in Pittsburgh Public Schools. 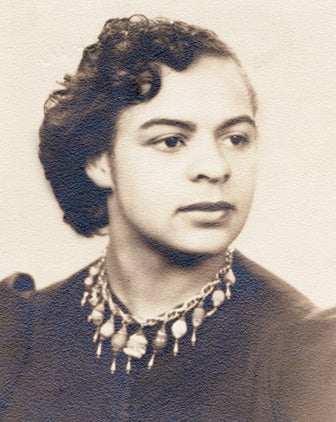 Gertrude Wade graduated from Pitt’s School of Education in 1944 with a degree in elementary education. She was encouraged by the Pittsburgh Public Schools Board of Education to move to the South, where she would have a better chance at being hired as teacher because of the color of her skin.

Nonetheless, Wade persisted and stayed in Pittsburgh—she called the Homewood neighborhood home for six decades—and was hired to teach second grade at A. Leo Weil Elementary school in Pittsburgh’s Hill District, where she taught for 16 years. During this time, she went to night school at Pitt, earning a master’s degree in education administration in 1946.

In 1961, Wade was named assistant principal at Weil, and a year later, made history by landing the job of principal at Vann Elementary, also in the Hill District, where she oversaw 850 students from kindergarten to sixth grade. This made her the first female African American principal in Pittsburgh Public Schools.

In 2007, Erv Dyer, current senior editor of Pitt Magazine, sat down with Wade for a feature in the Pittsburgh Post-Gazette five years before her death. Dyer said his interview with Wade was the first time she extolled her turn in history—making her an unsung hero, to an extent.

“I was working at the Pittsburgh Post-Gazette in 2007 when I first met Ms. Wade,” said Dyer.

“For African American History Month, I had sent out a message seeking to do a series of stories on pioneers who were connected to the Homewood neighborhood of Pittsburgh.”

As Dyer recalled: “Ms. Wade called me and asked: 'How would you like to do a story on Pittsburgh’s first African American female principal?' I said, ‘Sure, how can I be in touch?”

Trailblazers like Helen Faison are often associated with Pittsburgh’s African American history in education. Faison is also a Pitt alumna who became the first Black woman to serve as an academic high school principal in 1968, and later served as acting superintendent in Pittsburgh Public Schools. Wade’s story is not told as often.

“Though she was largely eclipsed by Faison’s stellar achievements, Ms. Wade was the first to fight the discrimination at the top and her success perhaps paved a way for Faison,” said Dyer.

Dyer said Wade battled racism, discrimination and even received hate mail and harassing phone calls. Despite it all, she never strayed from her goals of strengthening and educating youth, he said.

“She worked quietly behind the scenes to create change: pushing her students, finding them scholarships and mentoring young teachers,” Dyer said.

“I knew when I was appointed, that I’d have to represent myself, black folks and women,” Wade said to Dyer in 2007. “So, I just set out to do a good job.”

After serving as principal for five years at Vann, Wade held leadership roles at Larimer Elementary and East Hills Elementary. She retired in 1981 after nearly four decades as an educator, 21 of those years as a principal. She passed away in 2012 at age 90.

Reflecting on her first job as a second-grade teacher at Weil, Wade told Dyer she felt she had achieved something—starting as one of four black educators at that school.

And she encouraged her students, especially African American students living in the newly built Hill District housing projects, “to do their best.”