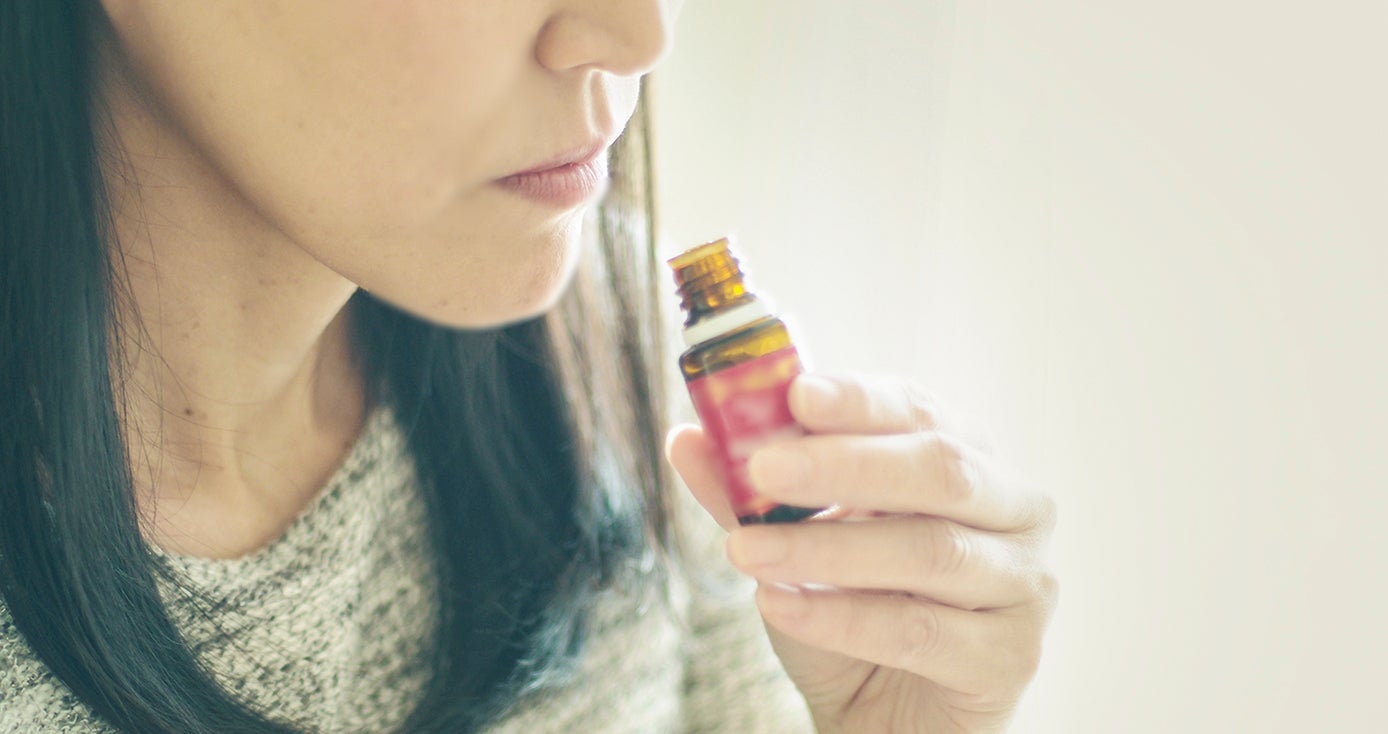 Most adult smokers want to quit, according to the Centers for Disease Control and Prevention, but nicotine, like all addictive substances, produces powerful cravings that make relapse common.

Pitt research published in April in the Journal of Abnormal Psychology by the American Psychological Association found that one way to help “break the spell of craving,” as lead author Michael Sayette put it, may be as simple as sniffing a pleasant aroma.

Sayette, a professor of psychology, and a team of Pitt researchers tested the hypothesis that a self-identified pleasant smell would reduce an individual’s urge to smoke a cigarette more than a neutral smell or an existing tobacco-related intervention.

More than 200 smokers were asked to smell a number of odors and rate them as pleasant, tobacco smell or neutral/blank odor — and then light a cigarette without smoking it. After 10 seconds, they were asked to rate their urge to smoke on a scale of 1 to 100 before putting out the cigarette.

Then, participants were randomly assigned to open a vial containing the scent they had identified  as either most pleasant, neutral or tobacco smell, and asked to sniff it once before rating their urge to smoke a second time. They continued to sniff for five minutes, rating their cravings every 60 seconds.

Participants experienced decreased cravings after sniffing, but those given the pleasant olfactory cue rated significantly lower urges to smoke than those who smelled tobacco or the neutral odor — replicating results from a previous, smaller study Sayette had done. 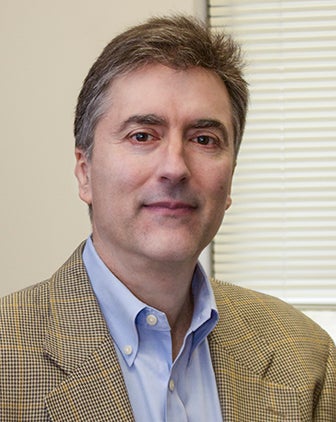 How and why this works is still in question and remains a research priority, Sayette said. It may have something to do with memories and may work through distraction — drawing thoughts away from cravings to memories linked to pleasant smells. “We are continuing to investigate these questions using both behavioral and brain-imaging methods,” he said.

Olfactory memories are some of the strongest cues humans have. Smells create powerful associations, often tied to emotional experiences, and can transport a person back in time. Researchers are still studying why that might be. But because of this effect, Sayette’s team also hypothesized that “pleasant olfactory cues would be particularly effective in relieving cravings among smokers with more specific and detailed autobiographical memory systems,” which turned out to be the case.

People who reported having a strong memory were the most sensitive of all participants to the craving-reducing effects of these pleasant smells, said Sayette.

According to Sayette, an important next step is to translate the lab findings to the real world: To see if sniffing a nice aroma, either by itself or in conjunction with existing methods of stemming cravings, could actually help smokers avoid relapsing and help those not yet ready to quit to better manage the habit.

Nevertheless, “extending the research by showing that we can maintain the craving reduction for as long as five minutes suggests it might offer enough time for a smoker to decide to avoid their high-risk situation or manage cravings they encounter in their lives,” Sayette said.

“Developing what has the potential to become a safe, non-pharmacological approach to craving relief is exciting, given the challenges facing addiction researchers trying to come up with new and better ways to alleviate cravings.”

Other authors on this study included Mary Marchetti, Lea Martin and Molly Bowdring from Pitt as well as Rachel Herz from Brown University.