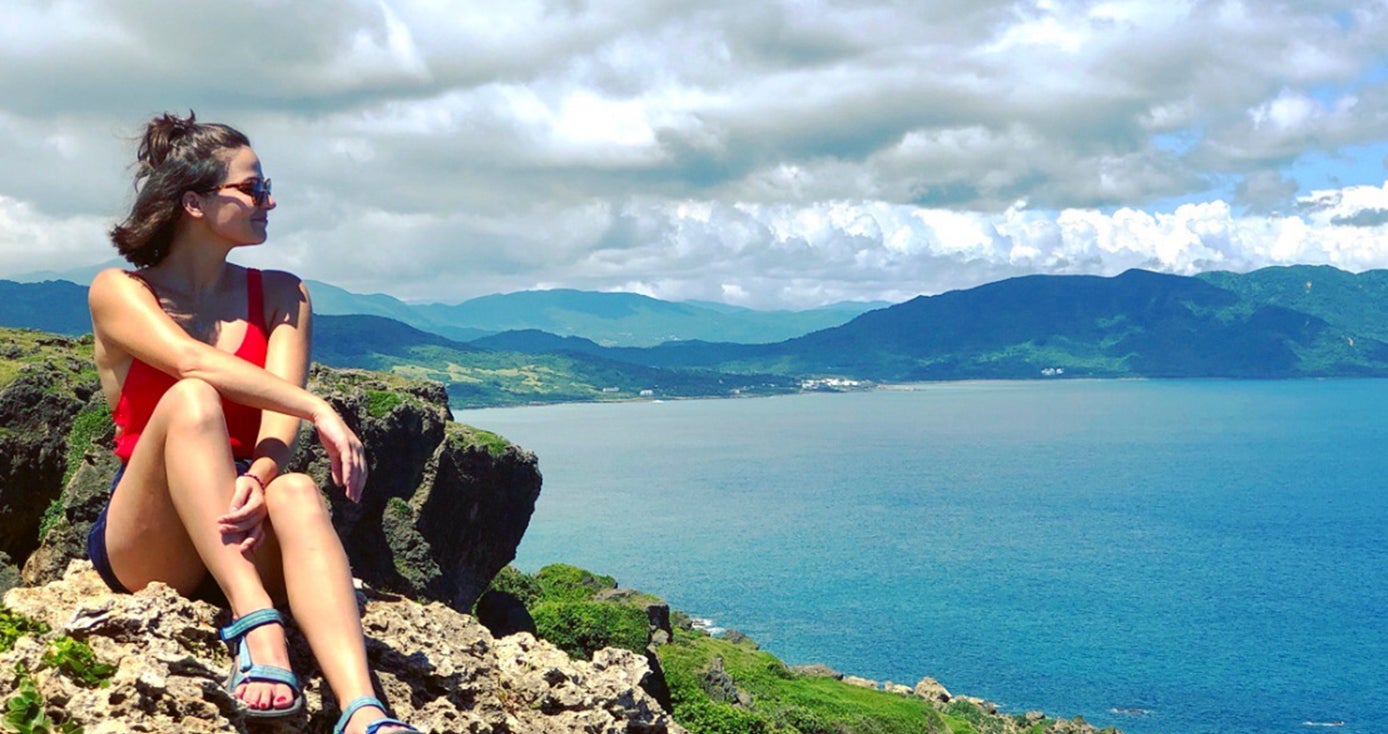 The University of Pittsburgh has been named one of the nation’s top institutions for producing Fulbright students for the 2018–19 academic year, according to the U.S. Department of State’s Bureau of Educational and Cultural Affairs. Eleven students from Pitt earned the U.S. Student Program award this year.

Since its inception in 1946, the Fulbright Program has provided more than 390,000 students, scholars, teachers, artists and other professionals — chosen for their academic merit and leadership potential — with the opportunity to exchange ideas and find solutions to shared international concerns.

This is the eighth time in nine years that Pitt has been ranked in the U.S. Student Program category. The competitive Fulbright U.S. Student Program supplies grants for individually designed study and research projects or for English Teaching Assistant Programs around the world.

“This designation reflects highly on the University of Pittsburgh’s commitment to advancing educational excellence,” said Chancellor Patrick Gallagher. “We could not be prouder of our alumni who are participating in the Fulbright U.S. Student Program. They truly epitomize our goal of embracing the world.”

“We are particularly proud to receive this honor in this Year of Pitt Global,” said Brian Primack, dean of the University Honors College. “We are delighted that our students are consistently interested in and successful with pursuing these international awards. And we are more committed than ever to supporting them in these endeavors.”

Nine Pitt undergraduate alumni and two graduate alumnae — one of whom is currently pursuing a PhD at Pitt — are abroad in the Fulbright U.S. Student Program. They are:

Katherine Andrews of York, Pennsylvania, who graduated in 2018 with a degree in political science and certificates in Latin American studies and global studies, is conducting research in Uruguay. She participated in the study abroad programs with the Council on International Educational Exchange (CIEE) Rio de Janeiro, Brazil, in summer 2018; CIEE Rio de Janeiro, in spring 2018; Center for Latin American Studies: Valladolid, Mexico, in summer 2017; International Studies Abroad in Meknes, Morocco, in spring 2016; and Center for Latin American Studies field trip/seminar in Bolivia in summer 2015.

Alessandro Conway of Pittsburgh, Pennsylvania, who graduated in 2017 with a Bachelor of Philosophy in economics and international and area studies, and a certificate in West European studies, is studying at the Institut d’études politiques (Sciences Po) in France. He also participated in the Sciences Po study abroad program in spring 2017.

Soukaina Eljamri of East Stroudsburg, Pennsylvania, who graduated in 2018 with a Bachelor of Arts in anthropology, a minor in chemistry and a certificate in conceptual foundations of medicine, is teaching English in Malaysia.

Lauren Manning of Annapolis, Maryland, who graduated in 2018 with a degree in Chinese, a minor in legal studies and a certificate in global studies, is teaching English in Taiwan. She also participated in the study abroad program China Educational Tours Shanghai in summer 2014.

Monica Merante of Pittsburgh, Pennsylvania, who graduated in 2017 with a Bachelor of Philosophy in anthropology and a minor in classics, is teaching English in Malaysia. She also participated in the study abroad programs Office of Undergraduate Research, Scholarship and Creative Activity (OUR) Borders and Belonging: London Field Studies in summer 2017 and Pitt in the Pacific in spring 2016.

Kimberly Muth (A&S ’14, ’18G) of Bangor, Pennsylvania, who completed a Master of Education in Instruction and Learning, is teaching English in the Czech Republic. She also received a master’s level certificate for Teachers of English to Speakers of Other Languages in the Department of Linguistics.

Juliette Rihl of Langhorne, Pennsylvania, who graduated in 2017 with a Bachelor of Arts in English writing and political science and a minor in Italian, is teaching English in Taiwan. She also participated in the study abroad program Pitt in Florence, Italy, in spring 2016.

Logan Tuite of Bethel Park, Pennsylvania, who graduated in 2018 with a Bachelor of Science in mechanical engineering and a certificate in applied simulation in engineering design, is pursuing a graduate degree in the Netherlands.

Neelam Vohra of Langhorne, Pennsylvania, who graduated in 2018 with a Bachelor of Science in molecular biology and a Bachelor of Arts in philosophy, is teaching English in Indonesia. She also participated in the study abroad program Comparative Healthcare in Graz, Austria, in summer 2016.

Stephanie Washington of Moon Township, Pennsylvania, who graduated in 2018 with a degree in biology, minors in Spanish and chemistry, and certificates in American Sign Language and West European studies, is conducting research in Spain. She also participated in the study abroad programs OUR Borders and Belonging: London Field Studies in summer 2016 and Pitt in Alcala, Spain, in summer 2016.

Additionally, three Pitt affiliates received the Fulbright U.S. Scholar award, which offers awards for teaching, research or both in more than 125 countries to faculty and other professionals. The awardees: