New Research: For a Head Start on Cognitive Recovery After Stroke, Get Moving, Anytime 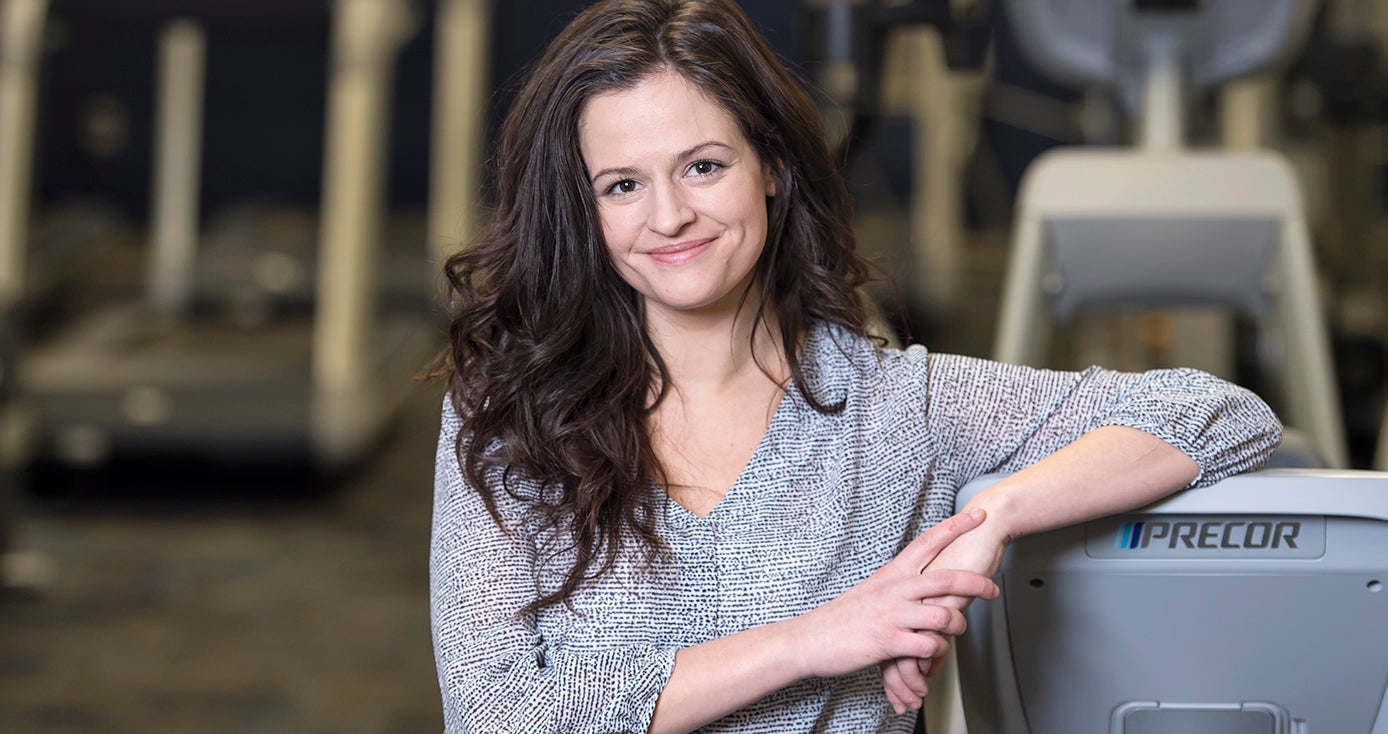 More than 7 million Americans have survived a stroke, according to the American Stroke Association, and up to 83 percent of stroke survivors suffer cognitive impairment. Resulting changes in mobility, language skills and brain functioning can severely diminish quality of life.

Pitt researchers say that while doctors and patients had long believed that the window of opportunity for regaining most cognitive abilities closes three months after a stroke, following what’s known as the acute phase, their study, published in the journal Stroke, suggests otherwise.

Exercise is a known aid for other types of cognitive decline such as dementia and Parkinson’s disease, said Lauren Oberlin, a Pitt PhD candidate in psychology and lead author of the paper. But when it comes to stroke recovery, there’s little consensus about when to start being physically active or what kinds of interventions could yield the biggest cognitive gains. There’s also much more research on mobility and language deficits than there is on stroke survivors’ associated memory problems and other cognitive losses, she said.

So, Oberlin and Kirk Erickson, a Pitt professor of psychology who studies physical activity and aging, analyzed the existing peer-reviewed studies on poststroke exercise. 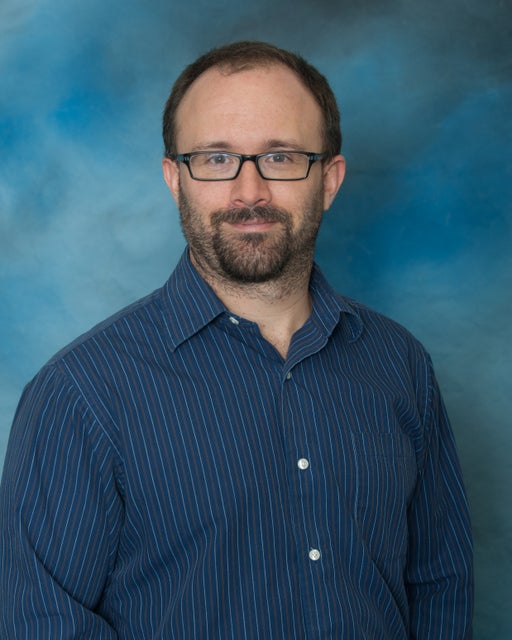 Their paper notes that only one prior study, published in 2012 by Australian collaborators, had done a similar meta-analysis of the available data. Since then, the body of work on physical activity’s relationship to cognitive functioning in stroke patients has nearly doubled.

Oberlin’s comprehensive analysis suggests it’s never too late to get back on the proverbial horse.

“We found that subjects who began exercising, on average, 2.6 years after they had a stroke, still experienced cognitive gains,” Oberlin said. This shows that “cognitive gains are possible in the chronic stroke phase [even after three months] with physical activity.”

The paper also noted that the type and duration of physical activity didn’t seem to matter much in intervention trials.

In the first three months following a stroke, “the brain is dealing with what happened and making new connections and trying to fix itself,” said Oberlin. Much of the neural repair occurs during this time, she said. But, as long as a patient begins exercising in whatever way possible, no matter how soon or long after their stroke, the brain will likely benefit.

The best results did come from a combination of cardiovascular and strength training, Oberlin said, as working up a sweat and building muscle together seem to provide optimal benefits for improving attention and processing speed, executive functioning and working memory.

“This has a lot of real-world application to the type of exercise that’s integrated into rehabilitation programs,” she said.

As added incentive, “it’s not an expensive $1,000 pill,” Erickson said. “Physical activity is being recommended anyway for mobility concerns. This is just going to be one more reason to get out there.”

Erickson and Oberlin are heartened by the idea that some of the worst cognitive effects of stroke and aging don’t have to be permanent.