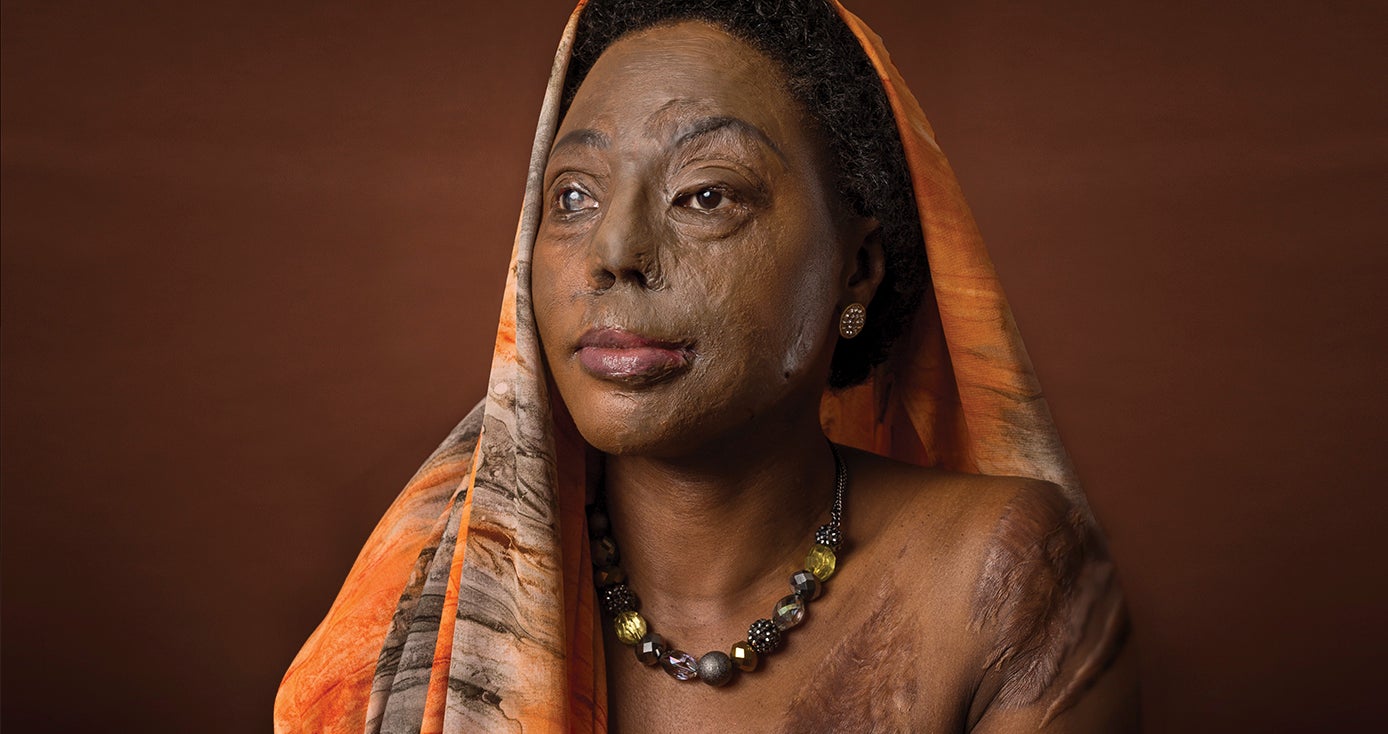 This story, written by Adam Reger, appears in the summer 2018 edition of Pitt Magazine.

In Uganda’s capital city, four young siblings were suddenly left without parents. Their mother had succumbed to injuries sustained when she was doused in corrosive acid. Their father, the crime’s perpetrator, was jailed. The children were alone, their fate uncertain.

That is, until Hanifa Nakiryowa got involved. She’s the founder of the Kampala-based Center for Rehabilitation of Survivors of Acid and Burns Violence (CERESAV). As part of her work, Nakiryowa visited the mother in the hospital to provide psychological counseling. Upon the woman’s death, she leaped into action again, securing resources and ensuring that the children received a safe and loving home.

Nakiryowa (GSPIA ’17) is all too familiar with the challenges experienced by acid-attack victims and their families. Her life was forever altered in 2011 when acid was thrown in her face as she waited outside her ex-husband’s home to pick up their two daughters. She was rushed to the hospital, where she would remain for months. 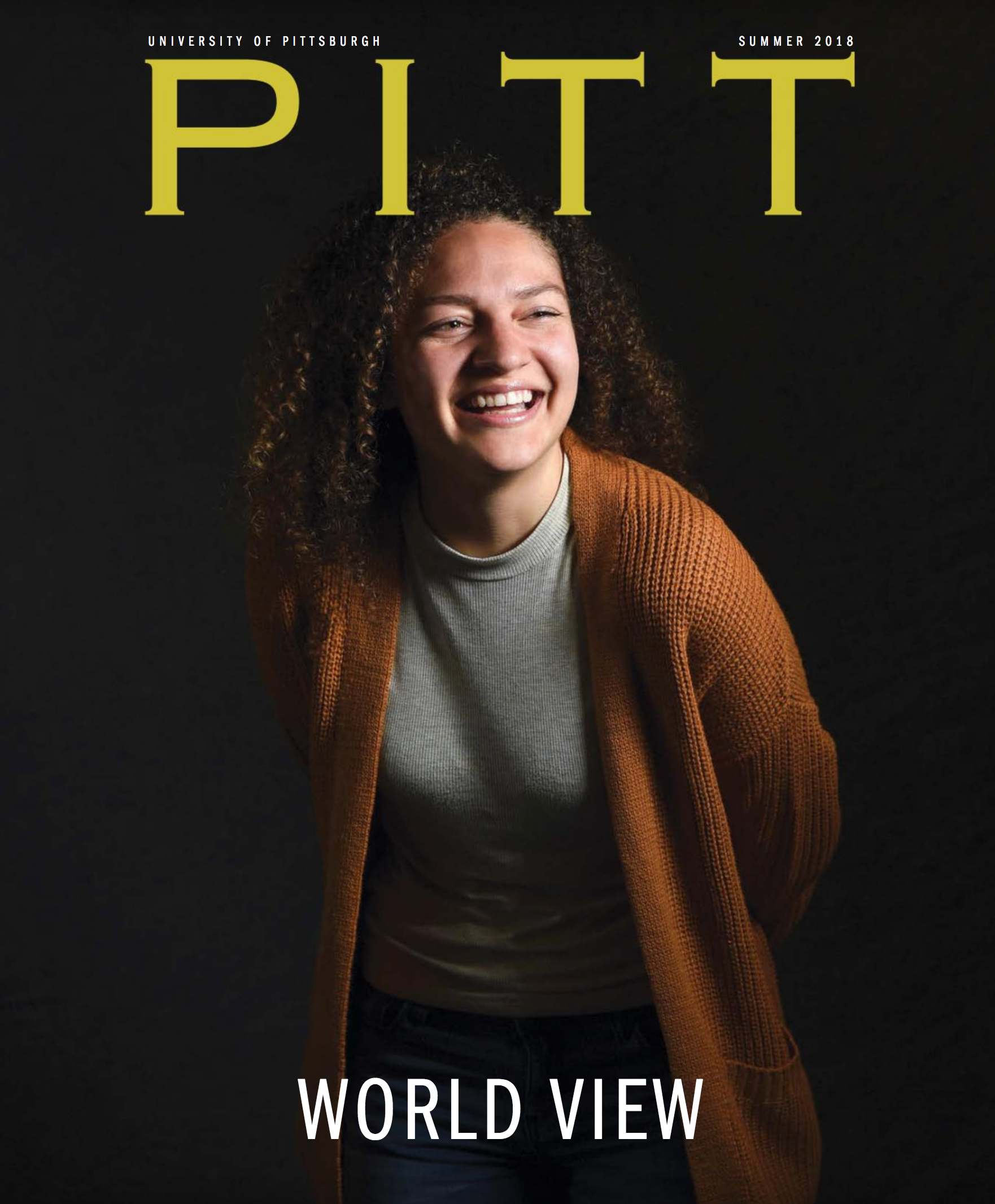 Her case is one of hundreds of acid attacks documented in Uganda since 1985 and more than 1,500 reported annually around the world. Many assaults, like Nakiryowa’s, stem from domestic violence. Survivors endure a painful and emotional road to recovery.

Nakiryowa underwent more than a dozen surgeries while hospitalized. She eventually accepted that her face — a source of her identity — would never be the same. But she refused to be defeated.

“I started thinking, ‘Yes, this has happened to me, but what am I going to do? I’m still alive,’” she recalls.

Before her hospitalization, Nakiryowa had never encountered acid violence survivors. When she did, she realized they often withdraw from society because of shame and stigma. She decided she would not do the same; she would confront the world and use her strength to help others. In 2012, she formed CERESAV, which provides medical and emotional support to acid-attack survivors, raises awareness and strives to prevent future violence through legislative change.

Her work helping the four orphaned children drew the attention of the founder of Bright Kids Uganda (BKU), an organization that aids vulnerable children. At the founder’s urging, Nakiryowa met with BKU board member Louis A. Picard, director of Pitt’s African Studies Program and a professor in the University’s Graduate School of Public and International Affairs (GSPIA). Picard was impressed by her work and encouraged Nakiryowa, who already held a master’s degree in economics, to continue her education at Pitt.

She was awarded an H.J. Heinz Fellowship through the University’s Global Studies Center and arrived with her daughters in 2015.

GSPIA’s master’s degree program in International Development, and its focus area on human security, allowed the nonprofit leader to focus on gender-related issues and strengthen the crucial negotiation and development skills vital to her efforts with CERESAV.

“What I learned in class I made sure I could apply in the field,” she says.

Now with a Pitt graduate degree, Nakiryowa continues to serve as president of CERESAV and recently began work with the advocacy group Women’s Health Activist Movement, also known as WHAMglobal, a nonprofit arm of the Jewish Healthcare Foundation. It’s another way she’s advancing human rights, empowering those in need and helping to heal the wounds of violence around the globe.