The Forest, the Trees and the Leaves

The Forest, the Trees, and the Leaves from University of Pittsburgh on Vimeo.

This story, written by Elaine Vitone, originally appeared in the Winter 2019/20 edition of Pitt Med. 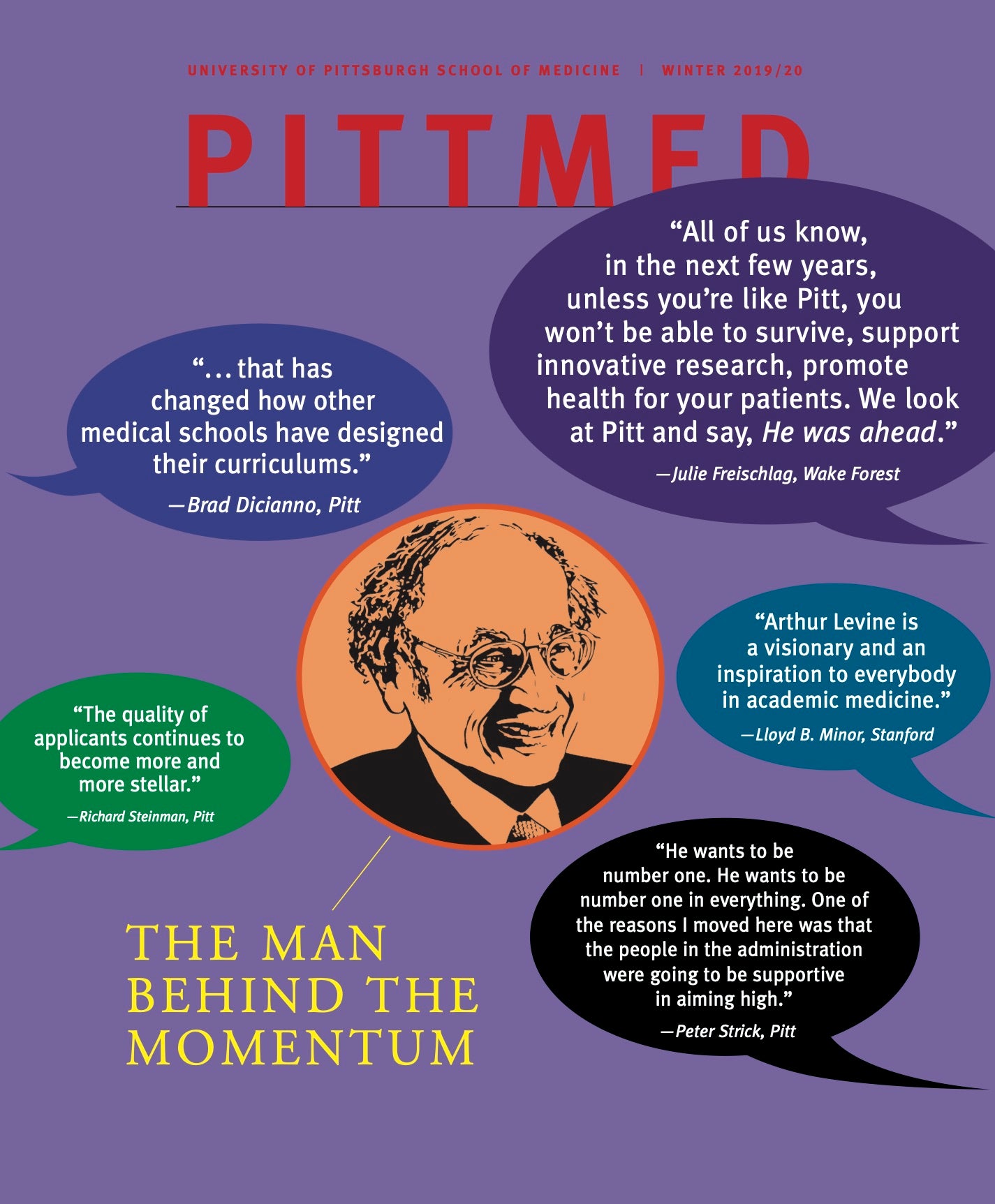 When Ian Sigal was a PhD student researching glaucoma—a group of disorders marked by damage to the optic nerve—he and his advisor homed in on those dying nerve fibers for their studies. But soon, they realized they couldn’t understand what was going on there without also checking in on the optic nerve’s nearby neighbors. So they widened their scope a tad.

In time, he learned that changes within the eye don’t happen in a vacuum. Hence, Sigal, founding director of the Laboratory of Ocular Biomechanics in the University of Pittsburgh Department of Ophthalmology, studies the whole enchilada—the dynamics of the complex organ in its entirety.

Traditional imaging methods used to make this difficult, he says. Imaging the delicate tissues in the back of the eye was slow going and very uncomfortable for patients. But in the last couple of decades, a 3D imaging technology called optical coherence tomography, co-invented by Pitt’s former ophthalmology chair Joel Schuman, “changed everything in ophthalmology,” Sigal says. Or at least in how ophthalmology sees the eye, so to speak.

Previously, imaging in this field was limited to either low-res views of the big picture or very hi-res views of cells and their components, and nothing in between. To make that sought-after middle ground possible, Sigal’s lab has employed a technology of its own design—a variation of what’s known as polarized light microscopy (PLM)—yielding new insights into the organ’s inner workings.

On a recent afternoon, at his computer in the Eye and Ear Institute, he clicks through images of animal eye interiors, brilliantly rendered with stunning detail, like postcards from a dense, dayglow thicket.

“Now we can see the leaves and the forest,” he says.

Read the rest of the story in Pitt Med magazine.