The reputation of the late actor Montgomery Clift is the stuff of legends. Mysterious. Brooding. Sensitive and talented. Gay and tormented.

But do these characteristics paint the true picture?

The actor’s nephew, Pitt assistant professor of film and media studies Robert Clift, set out to discover more. Clift and his wife Hillary Demmon are the directors of “Making Montgomery Clift,” a documentary to be screened at The Andy Warhol Museum on Pittsburgh’s North Shore at 7 p.m. this Friday, April 19. 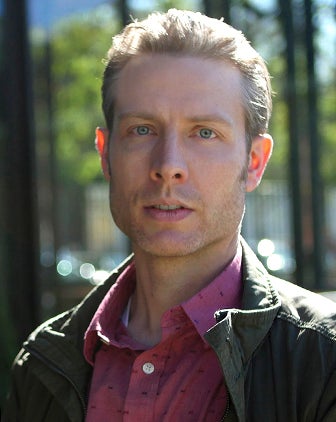 It’s been a whirlwind seven months for the couple as they’ve traveled the globe screening the film at more than 20 national and international festivals, selling out theaters in Los Angeles, Toronto, New York, London, Sydney and Melbourne, Australia.

“In a sense, it’s a film I’ve been making my entire life,” said Clift. His father, Brooks Clift, was one year older than Montgomery and told family stories for decades. The elder Clift also taped seemingly every phone conversation he had, leaving behind plenty of recordings. Family members had kept track of the actor’s huge archive of audio tapes, scrapbooks, photos, datebooks and newspaper clippings that span from the 1920s to the 1980s.

Eventually, dozens of boxes of materials landed at Pitt’s Thomas Boulevard archive facility where he and Demmon laid things out, got a better look at all of the items and listened to the audio tapes. They spent six months at the facility, where they also built a set for some of the filming. But the documentary was five years in the making.

“One of the biggest takeaways was Monty’s sense of humor,” said Demmon. “He was very funny!”

The items collected also include hundreds of photos Montgomery took of stars of the early theater, such as Tallulah Bankhead, which Clift says points to the late actor’s deep attention to details. 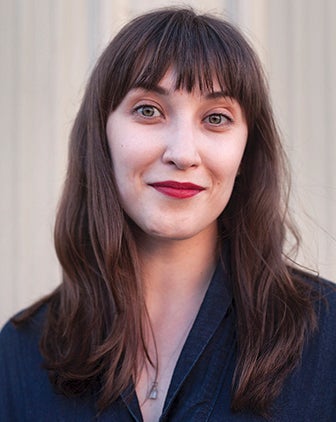 “The photographic prints are marked with the same care and attention you find years later in the margins of Monty’s scripts,” he said. Some of those scripts, where the actor had scribbled rewrites of his own lines, were for his most notable films, including “The Search” (1948), “From Here to Eternity” (1953), and “Judgment at Nuremberg” (1961). Clift was nominated for an Academy Award for Best Actor for the first two and Best Supporting Actor for the third.

The documentary acknowledges Clift’s drug and alcohol use, but separates it from the mythology that made it a symptom of tormented feelings about his sexuality.

“The image, the figure of Montgomery Clift had been a mostly static stereotype for decades,” said Clift of his uncle. “We wanted to interrogate the long-standing narrative about his life and look at what else there was to know about him.”