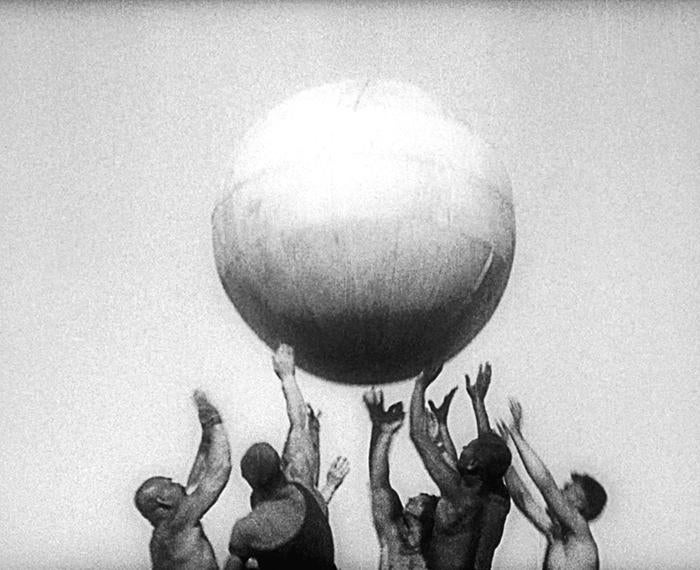 Take a deep dive into nearly 100 years of Ukrainian film history May 12-15 during Pitt’s New East Cinema Symposium screenings, held in the Cathedral of Learning and Frick Fine Arts Building. The first film, “Ivin A,” screens Thursday at 2 p.m.

This year’s symposium theme, “Archives as New Artifacts: Ukraine Screens Its Own Cinema (1929-2020),” challenges attendees to consider the impact of political repression on Ukraine’s film legacy.

“We’re talking about film as a media presence,” said Nancy Condee, the symposium’s co-organizer and director of the Center for Russian, East European and Eurasian Studies, told the Pittsburgh Post-Gazette. “It’s an artifact and a really fragile artifact. … For me, it’s a media archaeological and preservation project.”

The three-day event features two rarely seen films produced in 1929, “Bread,” a story of a generational conflict between a Red Army veteran and his father, and “In Spring,” an avant-garde experimental documentary.

This year's screenings will be introduced by two distinguished guests from the Oleksandr Dovzhenko National Center: former director Ivan Kozlenko and current head of research and programming Stanislav Menzelevskyi.

The New East Cinema Symposium is free to attend, but pre-registration is required.