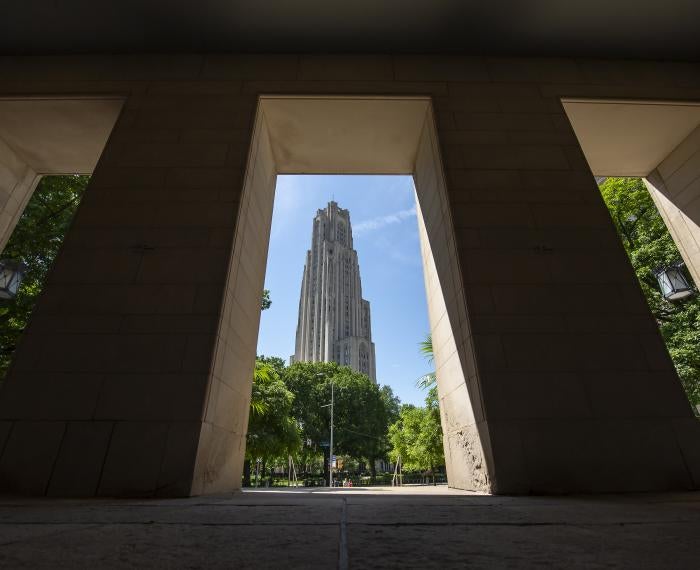 The Birch reduction is a three-quarters-of-a-century-old chemical technique with an important purpose. But chemists will do anything they can to avoid it.

“It’s time-consuming, unsafe and environmentally hazardous,” said Kazunori Koide, a chemistry professor in the Kenneth P. Dietrich School of Arts and Sciences. “It’s not the first thing we want to do.”

In Koide’s most recent paper, published Friday, Nov. 5 in Science, he and his students show a simpler, safer and more environmentally friendly way to achieve the same result, converting an abundant class of chemicals called benzenes into molecules called 1,4-cyclohexadienes that have far more practical uses.

The reason why the Birch reduction is such a hassle is ammonia. The toxic chemical has to be used in its liquid form for the reaction, which means cooling it to negative 33 degrees Celsius. That alone is a pain to achieve, but it only gets worse from there. “If you warm it by accident, its volume increases from one liter of liquid ammonia to 850 liters of gas,” Koide said.

In other words, it explodes.

Koide’s team thought they would have to use the dangerous reaction while searching for ways to create a compound with cancer-fighting properties. Instead, they discovered a new one that avoids the use of ammonia altogether, substituting safer chemicals that are stable at room temperature. It also turns a technique that usually requires days to complete into one that takes less than an hour.

That, Koide said, could bring this reaction — previously the domain of specialized academic labs — into more mainstream industrial applications, as 1,4-cyclohexadienes can be used to make useful substances like therapeutics and polymers. “With this, I think the Birch reduction will become more popular,” Koide said.