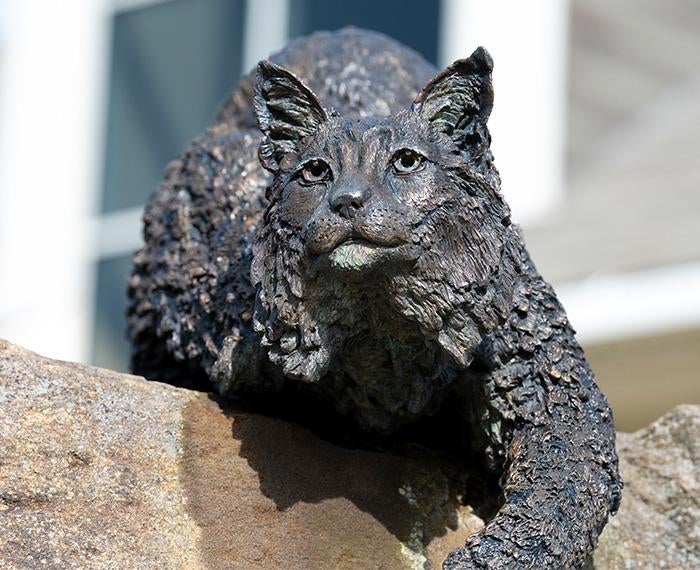 Pilar Herr, associate professor of history at the University of Pittsburgh at Greensburg, is the recipient of a Scholarly Editions and Scholarly Translations Planning Grant from the National Endowment for the Humanities. William Campbell, visiting assistant professor of history, and Elizabeth Contreras, instructor of Spanish, will serve as co-PIs with Herr.

The project, “Chilean Parlamentos: Digital Edition and Translation of Indigenous Treaties (1724-1870),” involves translating six representative parlamentos with a projection of completing one of them, including the annotations, edited apparatus and introductory essays in both Spanish and English. During the one-year grant period, Pilar and her team also will set up a digital infrastructure and build an online presence for the translated materials. Additionally, this planning grant will also allow them to build a plan for the sustainability of the website beyond the completion of the project and apply for a second Scholarly Editions and Scholarly Translations Grant.

“This is quite an accomplishment for Dr. Herr and her team,” said Courtney DeCarlucci, manager of foundation and corporate relations at Pitt-Greensburg. “NEH grants are highly competitive. Over the past five years, NEH received on average 82 applications per year in this program and were able to fund about 24% of them.”

Herr’s project was one of 12 funded in Pennsylvania and 226 funded nationwide.