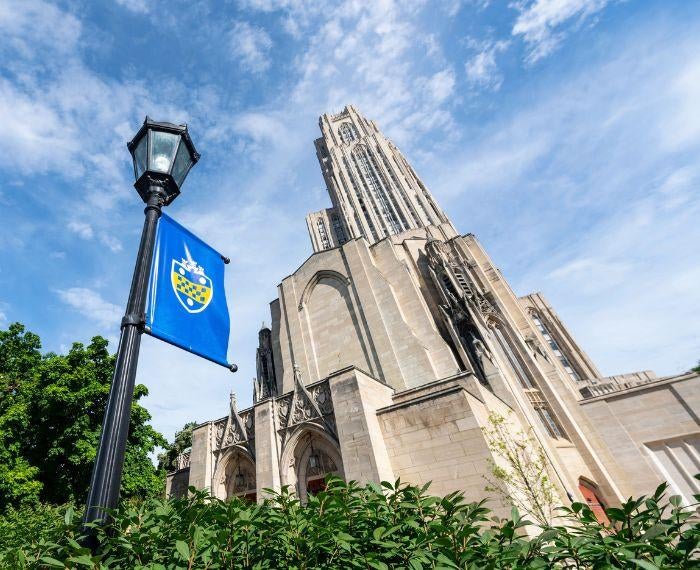 Two University of Pittsburgh teams were each awarded $300,000 grants from the Charles E. Kaufman Foundation.

The four researchers are among 15 people from eight different Pennsylvania institutions to receive a total of $2 million in New Initiatives grants, which support innovative, interdisciplinary scientific research that requires expertise beyond that of any single researcher and take a novel approach to their work. 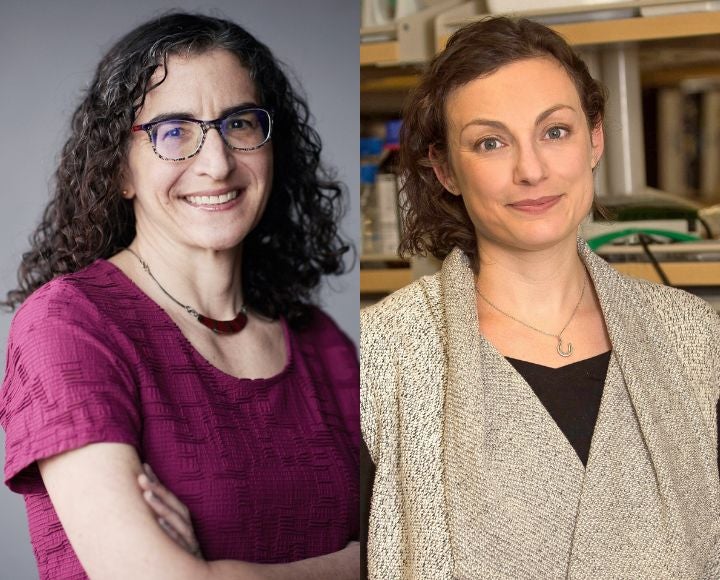 One project is led by Judith Yanowitz, associate professor of integrative systems biology in the School of Medicine, and Andrea Berman, an associate professor of biology in the Kenneth P. Dietrich School of Arts and Sciences. Their research seeks to identify the key molecules worms and humans use to determine what proteins are made in specific cells, and then dissect how these proteins exert control at the molecular level. They hope to reveal novel information about the evolution of this mechanism over hundreds of millions of years and identify new treatment directions for parasitic infections and diseases impacting humans, pets and livestock. 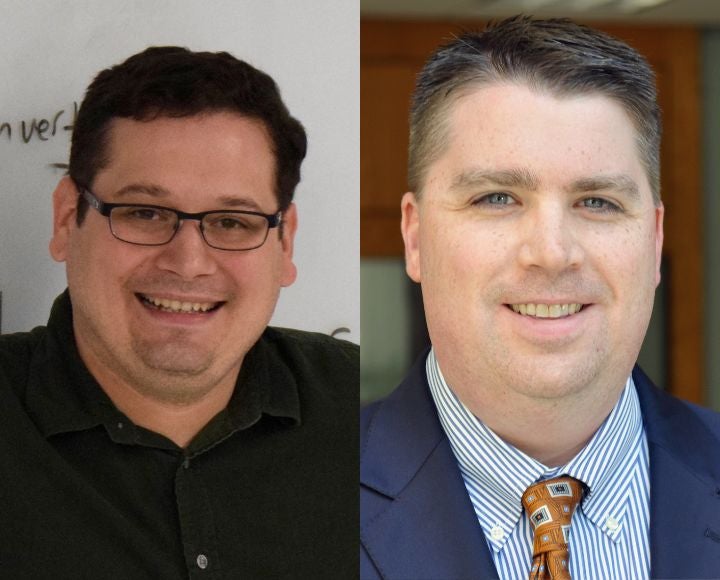 Michael Hatridge and Alex Jones represent an interdisciplinary collaboration between the Department of Physics and Astronomy in the Dietrich School and the Swanson School of Engineering respectively, with Jones as the primary investigator. Their proposal regarding quantum computing aims to combine physics and computer science expertise to collaboratively design the physical entanglement of qubits, such as quantum gates, while considering their computational capability and fidelity.

The Kaufman funding was established in 2005 through a bequest from Charles E. Kaufman, who had a long career as a chemical engineer and later as an entrepreneur and investor. Upon his death in 2010, he left $43 million to the foundation, of which $33 million was endowed to support fundamental scientific research in chemistry, biology and physics at Pennsylvania institutions.