MaCalus V. Hogan is the new chair of Pitt’s Department of Orthopaedic Surgery 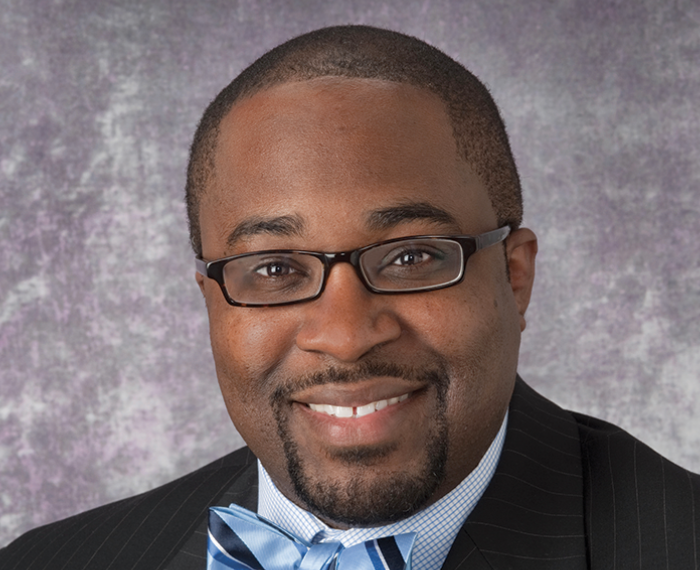 MaCalus V. Hogan has been appointed the David Silver Professor and chair of the Department of Orthopaedic Surgery in the School of Medicine, as well as chair of orthopaedic surgery at UPMC.

In his new role, Hogan will build on the department’s tradition of innovative, groundbreaking research as well as its identity as a destination for clinical training that has produced leaders in orthopaedics at universities and hospitals throughout the world.

Hogan completed an orthopaedic surgery residency and served as a National Institutes of Health Musculoskeletal Tissue Repair and Regeneration Research fellow at the University of Virginia Health System. After finishing a foot and ankle surgery specialty fellowship at the Hospital for Special Surgery in New York City, he was recruited by former orthopaedics chair Freddie Fu to the University of Pittsburgh, where he also earned an executive MBA in health care from the Katz Graduate School of Business.

He has most recently served as professor of orthopaedic surgery in the School of Medicine, with secondary appointments in bioengineering, clinical and translational science, and business, and as residency director and vice chair of education for orthopaedic surgery at UPMC, chief of its Division of Foot and Ankle Surgery, and medical director of outcomes with the UPMC Wolff Center for quality, safety and innovation.

Hogan has received numerous awards, including from the American Academy of Orthopaedic Surgeons and the American Orthopaedic Foot & Ankle Society. He was also named to Diversity MBA's Top 100 Under 50 Executive and Emerging Leaders list in 2018. Most notably, he was selected as one of Modern Healthcare’s "Up & Comers" as an emerging national leader in health care in 2018.

Read the full announcement of his appointment.