Robert K. Cunningham appointed interim executive director of the Center for the Neural Basis of Cognition 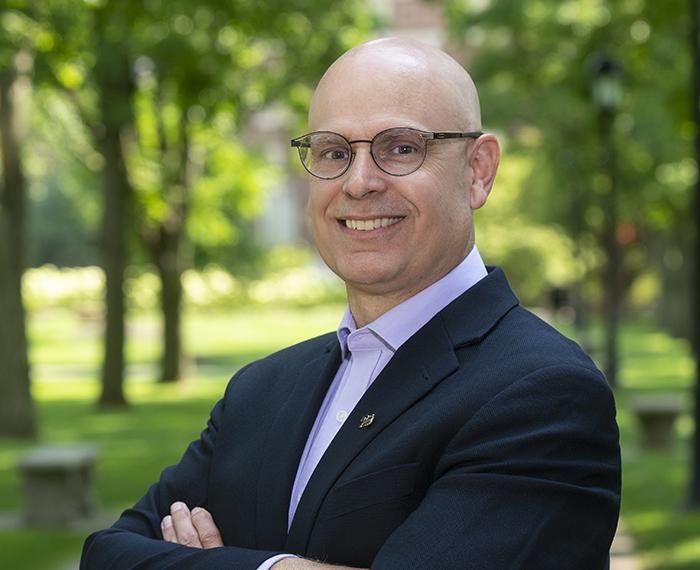 Robert K. Cunningham has been appointed interim executive director for the Center for the Neural Basis of Cognition (CNBC), a joint venture of the University of Pittsburgh and Carnegie Mellon University that leverages the expertise of both institutions to advance research into the cognitive and neural mechanisms that give rise to behavior.

“Rob Cunningham has an extraordinary national track record of helping large teams organize and strategize to take their efforts to the next level. This new interim leadership role will allow him to use both his organizational savvy and his neuroscience background to move CNBC to even greater impact,” said Rob A. Rutenbar, Pitt’s senior vice chancellor for research.

Cunningham, who also serves as Pitt’s vice chancellor for research infrastructure said, “I am excited to help guide the next stage of evolution of the CNBC and to be given the opportunity to revisit my neuroscience background. The CNBC is a groundbreaking organization, and the center’s collaborations continue to enable breakthrough results as we continue to seek to understand the mind and brain.”

The scientific basis of the CNBC draws on several different disciplines: basic and clinical neurosciences, cognitive and computer science. The impact of this work can be seen in the field’s growing understanding of how the brain works, through many years of theory, modeling and experimentation made possible by the CNBC collaboration. The value of this collaboration was confirmed through two sizeable grants, including a $6 million grant from The Richard King Mellon Foundation to support the launch of CNBC.

Barbara Shinn-Cunningham, CNBC co-director at Carnegie Mellon, said, “CBNC has a worldwide reputation that draws trainees to Pittsburgh to study how computations in the brain control perception, cognition and behavior. It’s what attracted me here, as well. I look forward to working with Pitt to reexamine how CNBC can maintain its vitality throughout the 21st century and beyond."