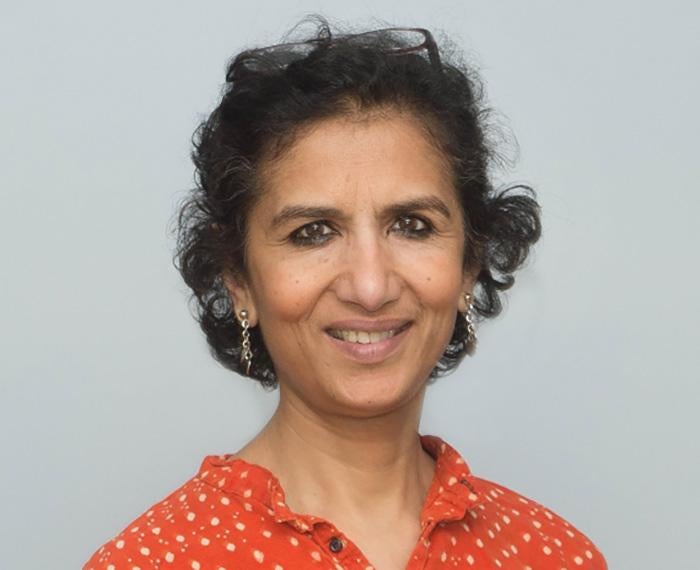 Chandralekha Singh, distinguished professor in the Department of Physics and Astronomy, was awarded a Distinguished Alumna Award by the Indian Institute of Technology (IIT) Kharagpur.

Singh, who also directs Pitt’s Discipline-based Science Education Research Center, obtained her Bachelor of Science and Master of Science degrees in physics from the Kharagpur branch. Founded in 1951, IIT Kharagpur is the oldest technology institute in India.

Thanking her alma mater for the honor, Singh said, “IIT Kharagpur has played a central role in my personal and professional growth.”