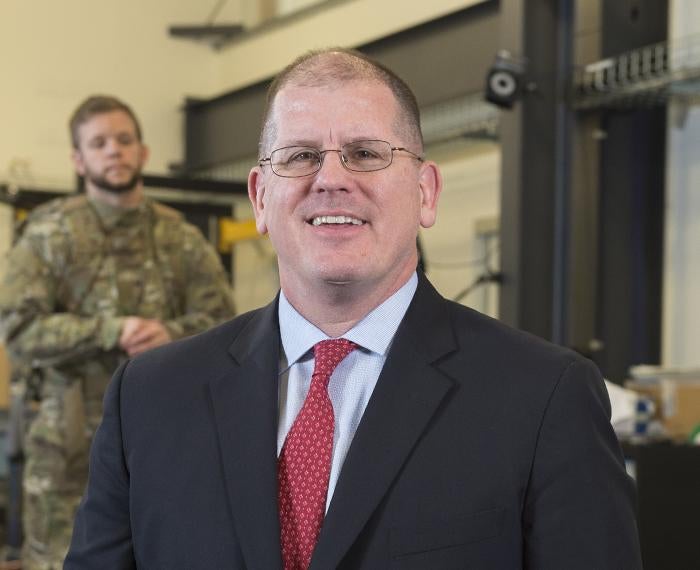 Nindl has served as the NMRL director since 2015 and is the vice chair of research for the Department of Sports Medicine and Nutrition within Pitt's School of Health and Rehabilitation Sciences. In these roles, Nindl, a researcher and active-duty member, continues his 25-plus years' work in the U.S. Army that focuses on human performance optimization and injury prevention.

Nindl and the NMRL recently concluded data collection for its Soldier Performance and Readiness as Tactical Athletes (SPARTA) Training Study, which compares physical training regimens to understand physiological differences between men and women and the mechanism that enhances their ability to complete close-combat occupational tasks.