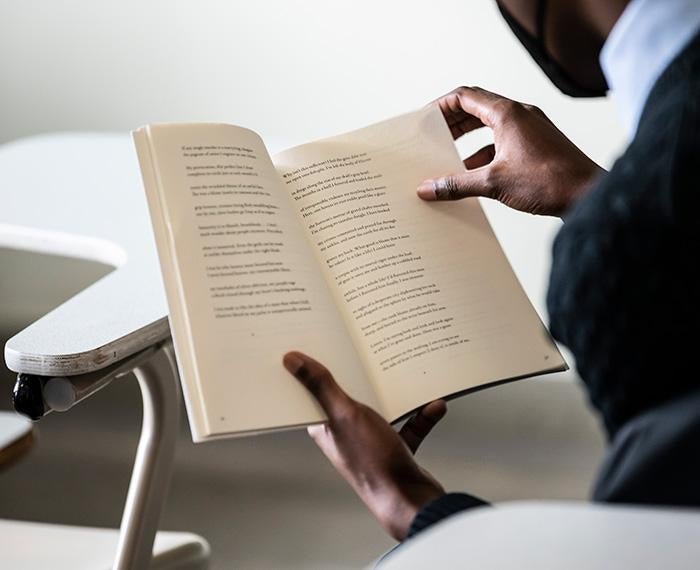 Gupta and other leaders of the student group garnered national attention for their efforts, which have now have earned them the Beloved Community Youth Influencer award from the King Center. The awards honor groups and individuals who exemplify leadership and the pursuit of social justice.

Students in the Panther Anti-Racist Union have been invited to speak to Congress, and Gupta spoke about fighting the ban at a TEDx conference at the University of Pennsylvania. The group has continued its activism as book bans continue to gain popularity, particularly for books related to race and the LGBTQ+ community.

Watch the group accept its award.