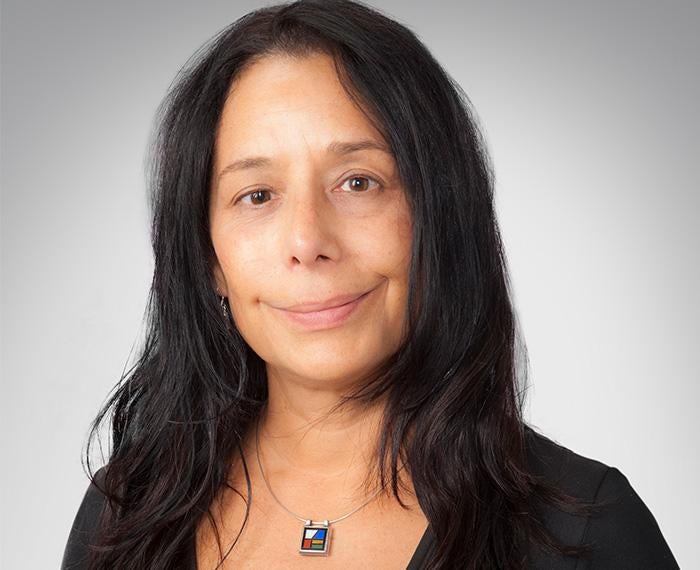 In a paper published in Progress in Neurobiology, University of Pittsburgh School of Medicine neuroscientists described compelling new evidence of a critical neuroplasticity period in the frontal brain region during adolescence, a time when major mental illnesses such as depression and schizophrenia emerge and risk-taking behavior peaks.

Using more than double the resolution of typical magnetic resonance imaging, researchers found age-related changes in the relative balance of inhibitory and excitatory neurotransmitters in the prefrontal cortex, an area of the brain responsible for cognition, decision-making, short-term memory and moderating social behavior. The study extends scientists’ understanding of the critical neuroplasticity during infancy by providing first-ever evidence of plasticity in the frontal cortex in adolescence.

“This paper provides biological evidence for what we have all suspected regarding adolescent behavior,” said senior author Beatriz Luna (pictured), a professor of psychiatry at Pitt. “Adolescence is the time when cognition becomes specialized in supporting the transition to adulthood and determining lifetime brain development trajectories, which can be derailed, such as in mental illness.”

Adolescence has puzzled researchers and parents alike for generations. This period of growth and development is characterized by heightened sensation-seeking, which is adaptive to gain new experiences needed to specialize the brain in adulthood but can lead to potentially life-threatening risk-taking behaviors.

The findings have important implications for how we understand biological mechanisms of heightened sensation seeking and other adaptive behaviors that support adult brain trajectories. Expanding the understanding of chemical changes in the brain and defining normative biological mechanisms of brain plasticity is key to informing the development of therapies targeting mental health disorders.

Learn more about the research.