Pitt announced a new coordinator of belonging and inclusion 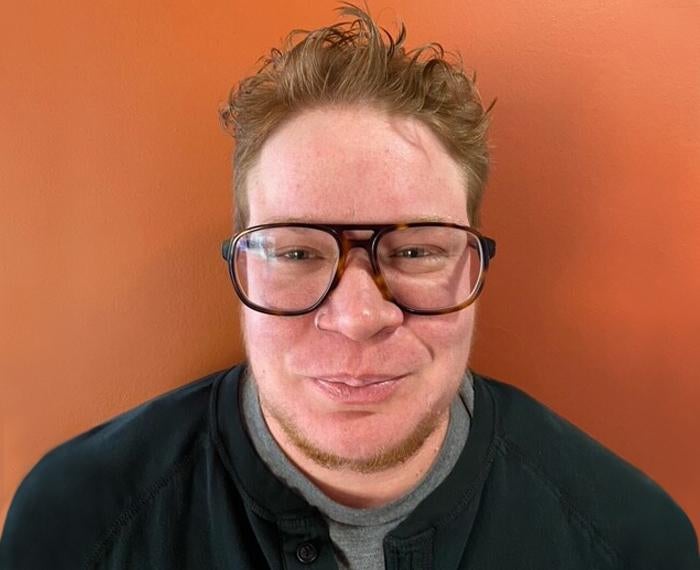 The Division of Student Affairs has named Ali Hoefnagel Pitt’s new coordinator of belonging and inclusion. Hoefnagel will also serve as an advisor to the Rainbow Alliance and LGBTQIA+ students.

“I’m really happy to be at Pitt and excited to be a part of the community here,” said Hoefnagel, who for the past decade has focused on facilitating the intersections of queer artmaking and social justice among youth.

“I’m creating the role as I move through it, and I’m excited to be bringing [my] experience to the University,” said Hoefnagel. “I’m looking forward to meeting folks in the fall.”

Originally from Chicago, they were a 2014 Chicago Artists Month featured artist and named a 30 under 30 award recipient by the Windy Times for contributions to the queer community. Hoefnagel was also a board member for the Pride Youth Theatre Alliance, a cohort of activists representing queer youth theater programs from across the U.S. and Canada. In addition, Hoefnagel was the education and outreach director and interim artistic director of About Face Theatre Company, a national leader in producing theater by queer artists. They have taught theater activism classes and workshops with numerous organizations and universities in Illinois, including Lake Forest College, where they earned a bachelor’s degree in theater and women’s and gender studies.

In Pittsburgh, they spent five years as the program director for Dreams of Hope, an arts-focused organization for queer and allied youth, and a performer for the 2020 TransPride Pittsburgh Health and Wellness Conference.