‘You Are Fantastic! Pick Ugly Produce!’ 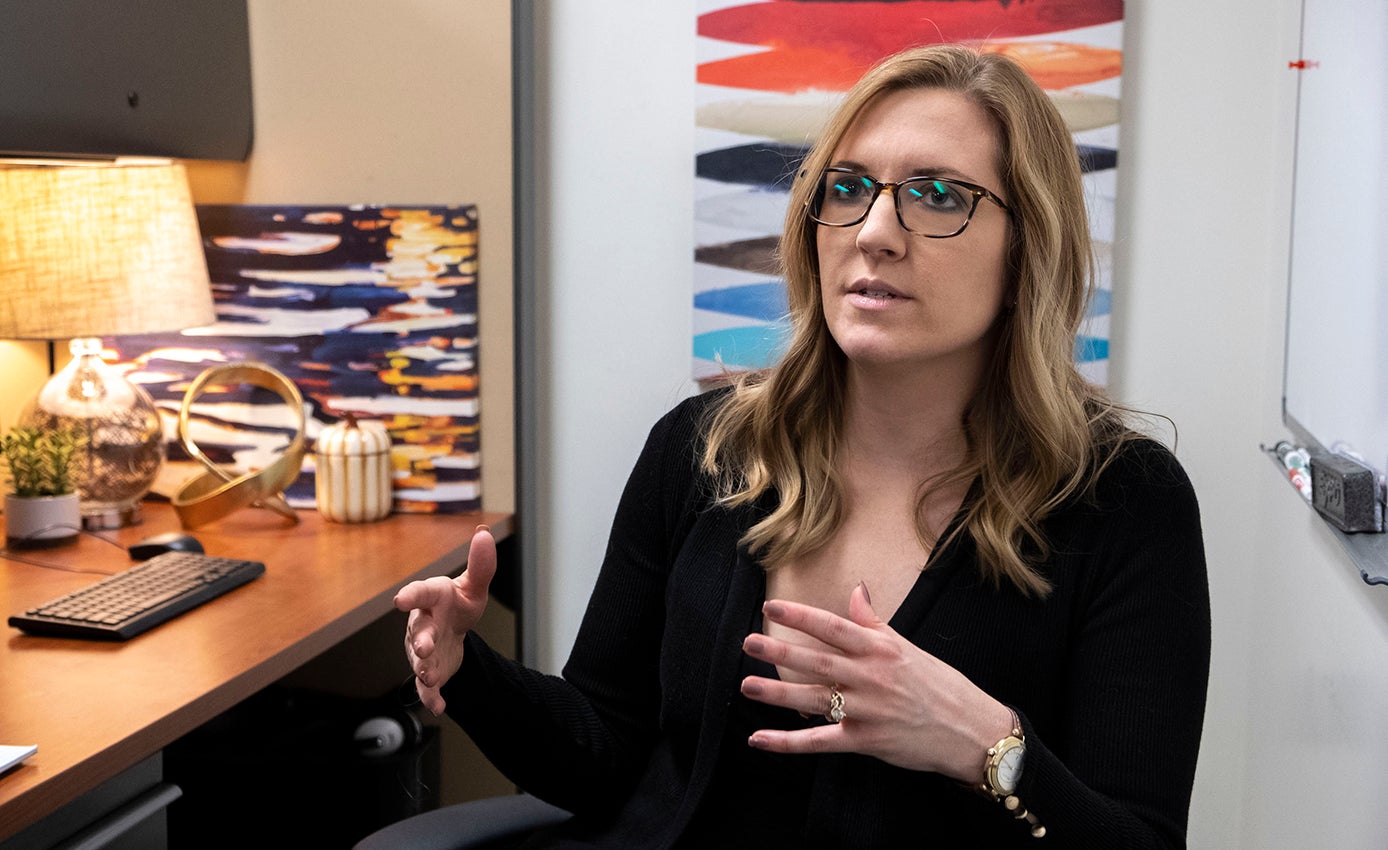 Passing up that knobby strawberry, the trident-shaped carrot or an oblong potato may say more about you than the gnarled produce.

Jillian Hmurovic, a doctoral candidate in marketing at the University of Pittsburgh’s Joseph M. Katz Graduate School of Business, and her colleagues Lauren Grewal of Tuck School of Business at Dartmouth College and Cait Lamberton, also of Katz, and Rebecca Walker Reczek of Fisher College of Business at Ohio State University found that people devalue ugly produce because it adversely influences how they view themselves.

Here’s how it works: Humans are perceptive animals who make inferences about themselves by observing their own behavior. With respect to aesthetically imperfect fruits and veggies, people can’t stomach the image of eating unattractive produce, because of what information it conveys about themselves, the team found.

“For the average consumer, imagined consumption of ugly produce acts as a negative self-signal,” Hmurovic said, “which prompts people to perceive themselves more negatively, ultimately reducing how much they are willing to pay for unattractive produce.”

Other plausible reasons, such as consumer disgust and health and safety concerns, didn’t explain why shoppers reject these aesthetic misfits. 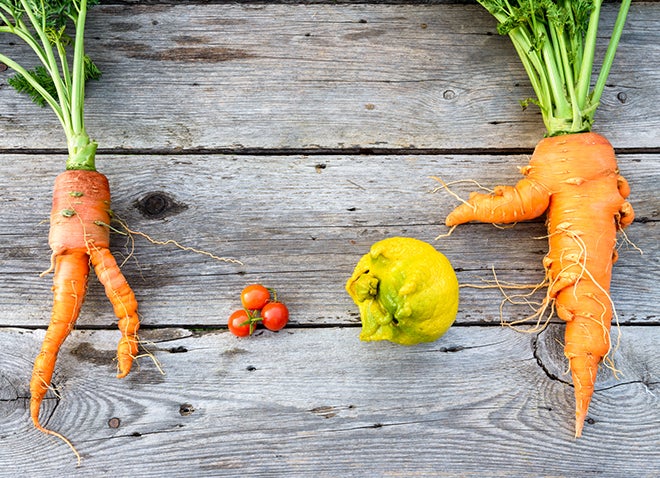 In a series of five experiments, published in the Journal of Marketing, Hmurovic and her co-authors identified retail interventions that can buffer against these negative self-inferences and drive sales of unattractive produce. One such intervention included a sign saying, “You are Fantastic! Pick Ugly Produce!”

“We find simple in-store messaging that boosts consumer self-esteem may help move ugly produce off store shelves and into shoppers’ baskets,” Hmurovic said. Their research shows that this strategy increased how much consumers were willing to pay for the ugly produce by 22.4 percent.

“This produce, although cosmetically compromised, is still edible and safe to eat,” said Hmurovic. Nevertheless, consumers overlook and discard it, generating billions of pounds of unsold product that retailers throw away.

“We wanted to understand why consumers avoid unattractive produce and what marketers can do about it,” said Hmurovic, who is interested in self-inferences and consumer decision making.

“We suggest that there are better and more cost-effective ways to market these products,” she said.

Retailers can use Pitt’s research findings to protect their bottom lines when they have ugly produce in their inventory. The studies show that boosting consumer self-esteem increased how much people were willing to pay for ugly produce to an amount essentially equivalent to that of attractive produce, which they estimate could increase revenue between 6.5 and 19.4 percent, depending on the discount offered by the retailer.

The research also suggests that the potential to avoid revenue loss using such light-touch interventions may encourage additional retailers to sell unattractive produce, of which widespread adoption could markedly reduce retailers’ food waste.

Hmurovic advised that public policy makers interested in reducing food waste may want to consider using similar strategies in public service announcements encouraging consumers to choose and consume ugly produce or encouraging farmers and retailers not to discard it.