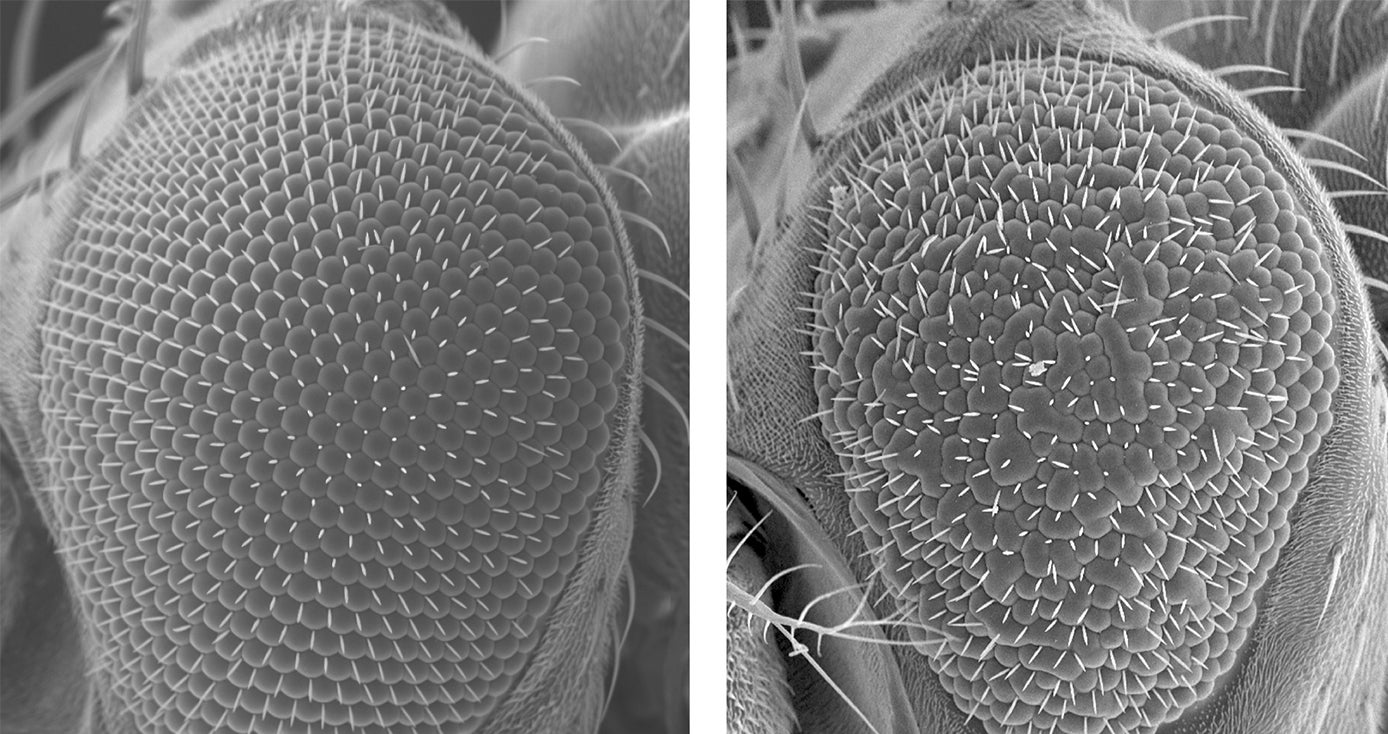 The development of the brain, spine and spinal cord is complex and happens very early in pregnancy. If something goes awry, the spinal cord can be damaged or left exposed, leading to nerve issues, mobility problems or learning disabilities.

In 2016, Jeffrey Hildebrand and Nancy Kaufmann, associate professor and senior lecturer in the Department of Biological Sciences in Pitt’s Kenneth P. Dietrich School of Arts and Sciences respectively, began teaching a hands-on lab course with the aim of understanding what leads to these neural tube malformations, which can cause conditions such as spina bifida, the incomplete closure of the spine. 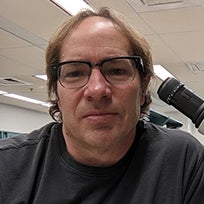 Their work, and that of these undergrads, was recently published in Biology Open.

Hildebrand had long studied a family of proteins called Shroom, which he found to be a likely culprit behind neural tube anomalies. Kaufmann’s expertise is in the very useful animal model, Drosophila melanogaster, the fruit fly. But to use the fruit fly to sort out the mechanisms of Shroom and define the pathways and other players that interact with Shroom, a great deal of brainpower was needed to develop an experimental approach to answer this question.

So the two put their minds together and created a course, BIOSC 0067: Neural Defects, that would allow undergrads to gain real-world laboratory experience while helping them solve a real-world problem.

“We have finished screening the first set of genes we’re interested in, and that’s what we published,” Hildebrand said. But the project isn’t stopping there.

“The next step is to go back to mammalian cells and expand the screening,” he said. “We have this list of candidate genes that are all conserved in vertebrates and the next step is to put those through the assays we developed in mammalian cells to see if they function in the same ways. Eventually, taking those back to animal model systems to see if they’re involved in neural tube closure or the formation of other tissues.” 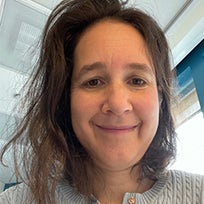 Adam Leventry (A&S ’18) is one of the paper’s co-authors. In addition to helping create the experimental line of fruit flies and pilot the experiments, he created the spreadsheets that allowed his student and faculty colleagues to compile, catalog and examine the massive amounts of information generated by the research.

Ideally the research will lead to the discovery of new therapeutic targets in humans that, perhaps through the use of nutritional supplements, would help prevent neural tube defects. But that’s not the only point of the project. The other is to help biological sciences students learn by doing.

Now working at PPG helping develop better paints for aluminum building products, Leventry said the course was instrumental in preparing him for professional life in the lab.

“It was really exciting,” he said. “It was not something I envisioned at all when I came to school. My original goal was to go to med school and on the way to doing that I thought I should start doing research.”

“All of my friends who did science majors all did research to some degree,” Leventry said. For me that was a huge part of my undergraduate experience because it not only informed the classes I took later on, but also my job. I learned that to design experiments you need to have good controls so you know what you’re looking at. You have to have the right controls and methods in place to test something and get an answer from it.” 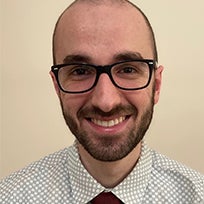 Co-author James Haddad (A&S ’19) now works in a hepatology lab at the National Institutes of Health. In his first year at Pitt, he was in the first section of the class in 2016 and later went on to work in Hildebrand’s lab for two-and-a-half years.

“I think it was a wonderful intro to the scientific method,” he said. “We learned to come up with a hypothesis based on the literature, how to go through existing literature and seeing how you can build from there.”

Kaufmann said that she gains a lot from working with students in the lab course. Maybe as much as they gain from doing real laboratory science.

“It’s just great to get to hear all the undergraduate ideas,” she said. “The questions they ask make us think about scientific problems in new ways. I really like the fresh approach and the enthusiasm I see in them reading a journal article for the first time. Labs are a fun way to work with students where they can really learn new ways of thinking.”

Hildebrand said he also has a great time collaborating with undergraduates.

“I love teaching this class,” he said. “It’s great to hear a student ask ‘Is this right?’ and I have to tell them, ‘I have no idea, you’re the first person to do this experiment!’”

This isn’t the only innovative approach to teaching from Nancy Kaufmann. See how she kept another lab course, Duckweed Survivor, going during the early days of the COVID-19 pandemic.
Trending