Trauma Care in a Rucksack 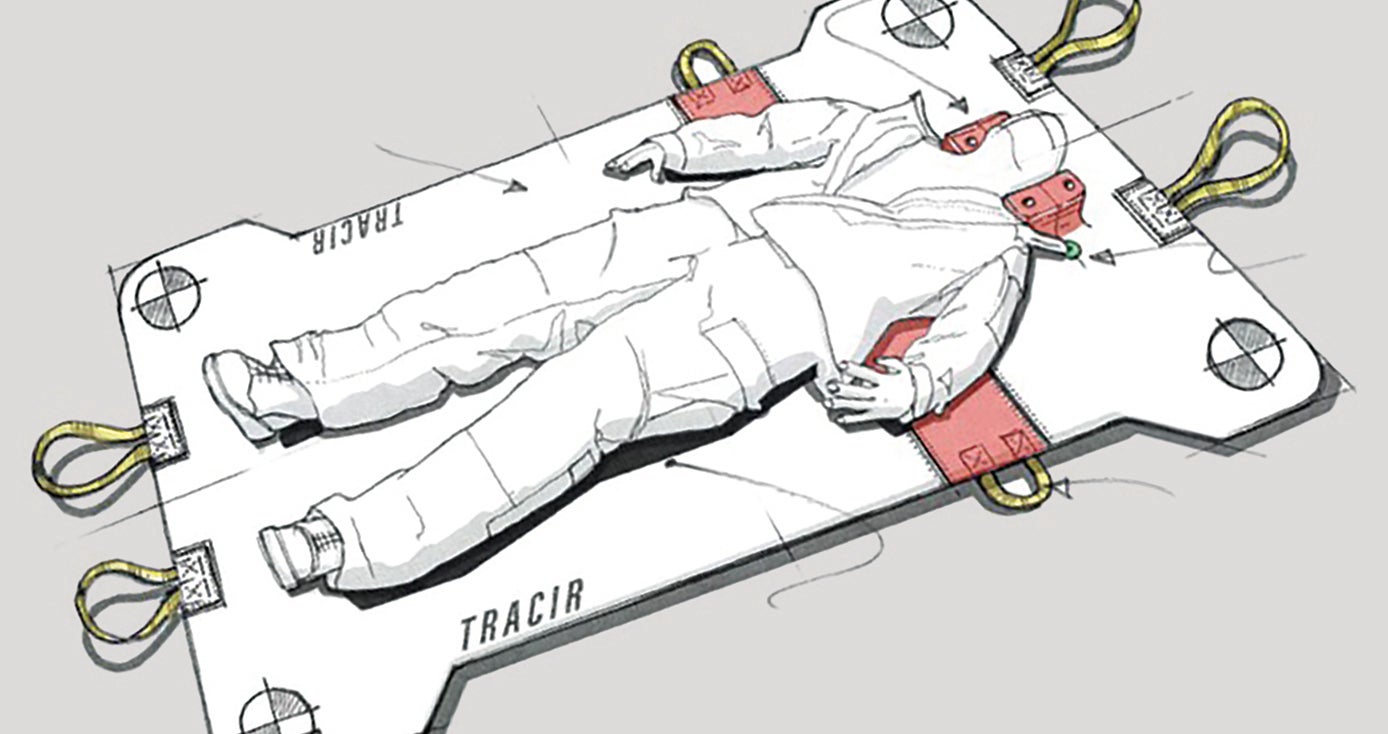 This story, written by Brian Salvato, originally appeared in the fall 2019 issue of Pitt Med magazine.

In 1993, during Ron Poropatich’s 30-year stint in the U.S. Army, the pulmonary critical care medicine physician was caring for soldiers in Somalia. Using a $25,000 Kodak DCS camera capable of 1.54 megapixel images (iPhones today have 12 megapixel cameras), he would take a picture of a patient’s “weird rash,” fire up his satellite dish, and send the image to Walter Reed Army Medical Center, then in Washington, D.C., for a consult. Today, Poropatich’s work still focuses on helping patients who are miles away from a fully staffed hospital.

As director of Pitt’s Center for Military Medicine Research, Poropatich is the principal investigator for the TRACIR project (TRAuma Care In a Rucksack). He’s working with Michael Pinsky, a professor of critical care medicine at Pitt, to develop a fully autonomous medical backpack for the U.S. Army. Pitt faculty from emergency medicine, surgery and cardiology, as well as co-investigators from Carnegie Mellon University, including robotics investigator Artur Dubrawski, make up the team. 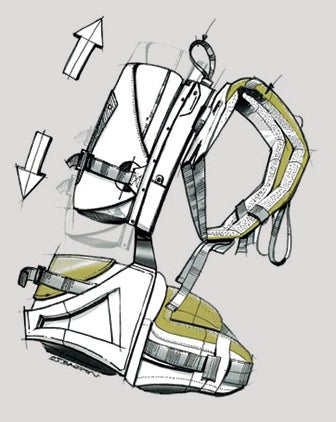 Here’s the idea: Fellow soldiers in the field remove the TRACIR backpack from an unmanned vehicle, apply a sensorized body-wrap to the wounded and assess the injuries. TRACIR includes a full-body, autonomous stretcher—picture a smaller-scale Optimus Prime from the Transformers movies. Biosensors on the body-wrap compare the soldier’s baseline physiology to his wounded state. The stretcher releases robots to perform vascular access, such as catheters, and administer fluid, blood and drugs to stabilize blood pressure.

The developers envision TRACIR also performing minor operations like needle thoracostomy—a treatment for collapsed lungs in which a needle is inserted into the chest wall to release air.

TRACIR aims to extend the “golden hour,” the time in which a critically wounded person has to receive urgent care with the best chance for survival.

“After a traumatic event, you really have to jump on that individual early, because there are inflammatory chemicals that get released from damaged organs,” Poropatich said.

Using an algorithm designed from a UPMC prehospital clinical dataset of more than 5,000 trauma patients, TRACIR will learn more from every patient it treats. The challenge is condensing an array of computers and medical equipment.

“It’s all got to fit into a backpack, so weight and power demand are really important. How long is that computer going to run? Build the algorithm, build some robot solution, then figure out how to make it small,” Poropatich said.

The research team has nine years to turn science fiction into reality. The army wants to field test the rucksack in 2028. Seven years after Poropatich used one of the first digital cameras in Somalia, Sharp introduced the world to cell phones containing digital cameras. Maybe having a lifesaving rucksack by 2028 isn’t so far-fetched?