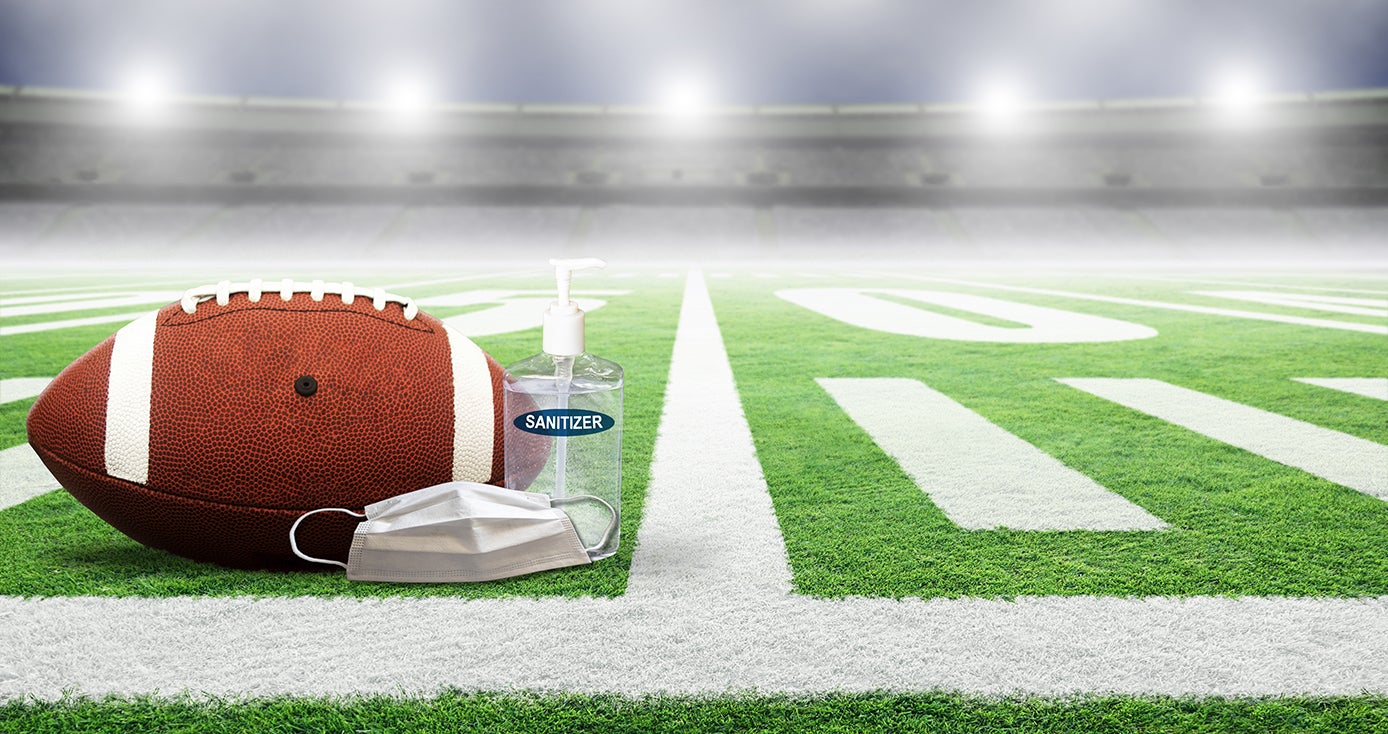 Sunday’s Super Bowl LV will be the first to be played during a pandemic, following a season played amid COVID-19 restrictions.

It will also feature the first pregame poem, first matchup with home-field advantage and first female officiant. Read what Pitt experts have to say about the historic game.

Amanda Gorman, the National Youth Poet Laureate who read at President Biden's inauguration on Jan. 20, will recite a poem during the pregame ceremonies.

It’s the first Super Bowl to include a female officiant 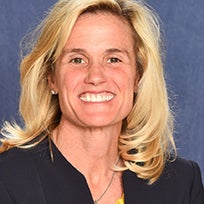 Heather Lyke, Pitt’s Director of Athletics, said: “Sarah Thomas serving on the Super Bowl officiating crew is both historic and well deserved. She has absolutely earned the opportunity to be on pro football’s brightest stage through her own outstanding performance and dedication to her craft over six seasons in the NFL. It’s a landmark moment that we should all celebrate and be inspired by.”

According to the NFL, about 25,000 fans will be in the seats at Raymond James Stadium in Tampa, Florida. Among them: 7,500 vaccinated health care workers who were invited to attend as guests of the league as thanks for their service during the pandemic.

About 30,000 other seats will be filled with “fans” who paid to have a submitted photo converted into a life-size cardboard cutout.

Will that matter?  Not so much, said Konstantinos Pelechrinis, an associate professor at Pitt’s School of Computing and Information (SCI) and head of the Network Data Science Lab. His data analytics includes modeling of football outcomes.

“In Tampa, as is the case with any final regardless of location, there will be fans of both teams. So, I don’t really expect this to be a factor,” he said. 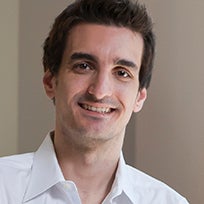 “Contrary to the belief that stadium noise impacts a visiting team’s performance, by impeding the ability to hear play counts, for instance—as one example data shows that false-start penalties in the NFL are assessed home and away equally,” he said.

Rather, referee bias and travel fatigue are hypothesized to be root causes of home field advantage. And both are on the decline.

“Travel has become more comfortable and leagues have introduced processes like coach’s challenges and reviews to eliminate referee biases,” Pelechrinis said, noting that when instant replay was introduced to the NFL, the win percentage for home teams fell from 58.5% to 56%—indicating that referees may have more often given close calls to the home team.

Pelechrinis who has taught at SCI since 2010, created a model to predict the outcome of football games. His data analysis, which is based on a Bayesian regression with priors from Vegas pre-season total wins, gives Kansas City the edge at 55 percent.

But, while the model is about 70 percent accurate overall, he cautions that its record is only 1 and 6 in the last seven Super Bowls.

He attributes that result to the fact that Super Bowls typically are close games in terms of prediction, with no heavy favorite. “Since all of them are close to toss ups, being 1-6 is not that unlikely,” he said.

Combining the data with his gut feeling, he gives Kansas City a greater chance of winning on Sunday.

“In particular, the Chiefs had a few games where they didn't have much to play for and that could have hurt their rating from the model,” he said, noting that the current model doesn’t incorporate team effort as a factor.

His code is publicly available for those interested in building their own models.

And how about the commercials?

While the outcome of the game is important, Super Bowl ads are a huge part of the entertainment. 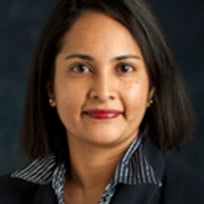 Vanitha Swaminathan, Thomas Marshall Professor of Marketing and director of the Center for Branding at the University of Pittsburgh Joseph M. Katz Graduate School of Business, said tone is especially important in this year’s ads, including those we’ll see during the Super Bowl.

“Our world is facing pressing problems with a pandemic, and issues such as unemployment, racial unrest and social inequalities are at the forefront—any attempt to ignore these issues either in advertising or in communication will make brands look out-of-step with consumers,” she said.

Some brands will embrace social responsibility

Following its season-long “It Takes All of Us” tagline, the National Football League’s own ad aims to meet the cultural moment after a divisive election with a message of hope and unity in a Super Bowl ad that features legendary coach Vince Lombardi.

Some are choosing humor to lighten the mood

Bud Light’s ad for a new lemonade flavored hard seltzer will feature wry humor and a “when life gives you lemons” theme.

Digital platforms and brands are in the mix

“They are among many digital platform brands that saw a growth in traffic due to a growing reliance on digital channels and brands during the pandemic,” she said.

“Streaming services are growing in popularity and reducing reliance on cable. This has led to a shift in ad dollars away from television ads as more cord-cutting viewers stream the game,” she said. “Some brands are skipping the expensive in-game ads in favor of digital-only advertising,” Swaminathan noted.

“Once again, Oikos Pros is airing a new ad in the livestream instead of an in-game ad,” she said. “It found success with this strategy that led to a huge 7% sales lift for its yogurt products last year.”

Beyond the big game

Looking ahead, Swaminathan said, “To avoid appearing out of step to consumers, given the world’s many pressing problems, brands must be prepared to strike the right tone this year with their advertising for the Super Bowl, but also in terms of their actions throughout the year.”

Staying neutral or paying lip service to issues such as economic inequality or racial injustice is a risky option, she said. “With trust in institutions at an all-time low, it’s time for corporations and brands to seize any opportunity to make themselves meaningful and relevant to help address these pressing issues.

One way is to repurpose their brand to provide help—real help—to consumers in any of the key issues of the day.

“What will really pay off in the long term is sincere action that commits actual financial and human resources to address the issues surrounding these topics, so that they contribute in meaningful ways to alleviating societal issues at this critical juncture in our nation’s and world’s history,” Swaminathan said. “To achieve long-term customer engagement and respect, consistent and concrete actions will be needed.”