The Sounds of Liberation 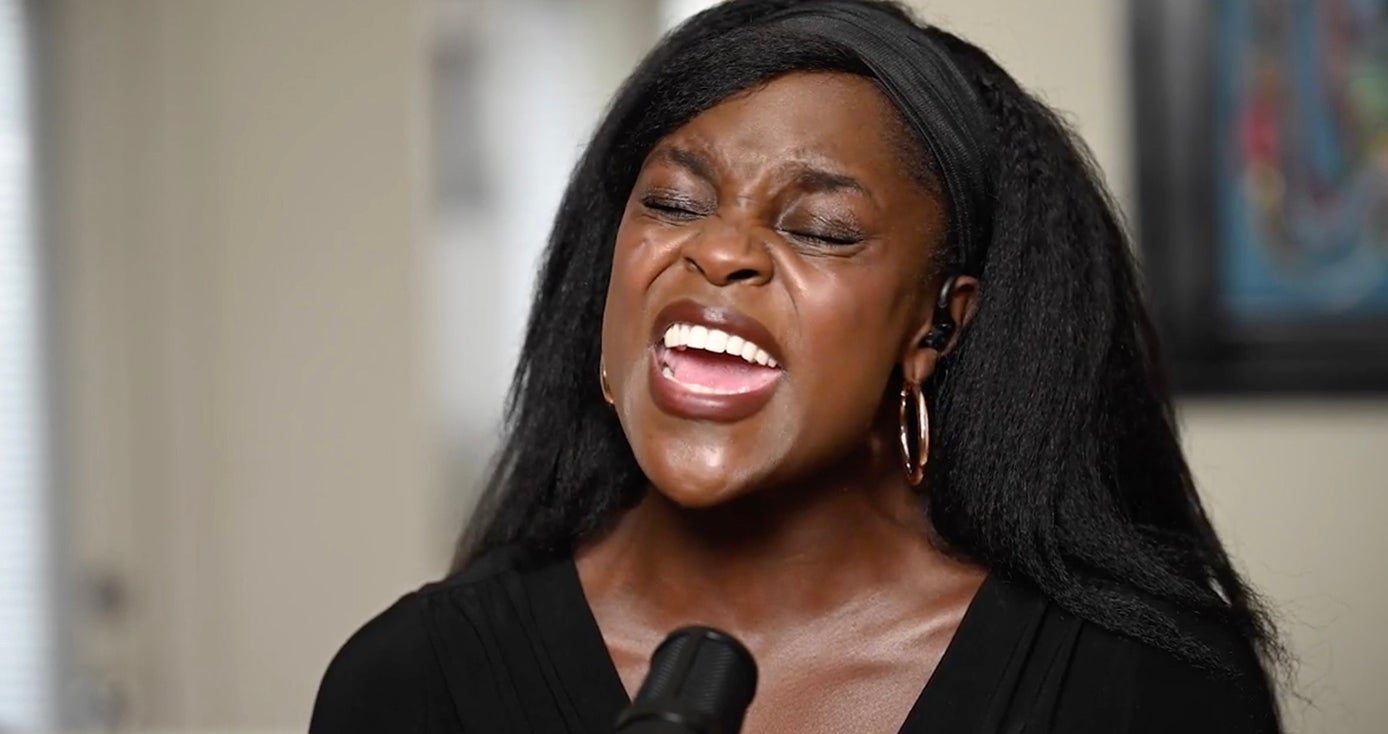 Hands steadily tap a tightly wound drum. An shekere pitter patters amid a sea of female vocals. This is Abafasi, with the song “Funga Alafia,” opening the University’s musical Juneteenth event, From Swing Low to Strange Fruit.

Hosts Aaron Johnson, assistant professor in Pitt’s Department of Music, and James Johnson, founder of the Afro-American Music Institute in Pittsburgh, guide the audience through a series of performances and provide context to listeners before each segment of the hour-plus pre-recorded event.

“Though struggles still remain, music continues to sustain us,” Aaron Johnson says. In Abafasi’s case, the drums serve as an act of rebellion and a means of communication between the enslaved.

Paula Davis, associate vice chancellor for diversity, equity, and inclusion in the health science sand the event’s coordinator, said that choosing local artists was an easy decision, since Pittsburgh is in no short supply of talent.

Watch the entire performance in the video above or on the Office of Diversity, Equity, and Inclusion’s YouTube page.