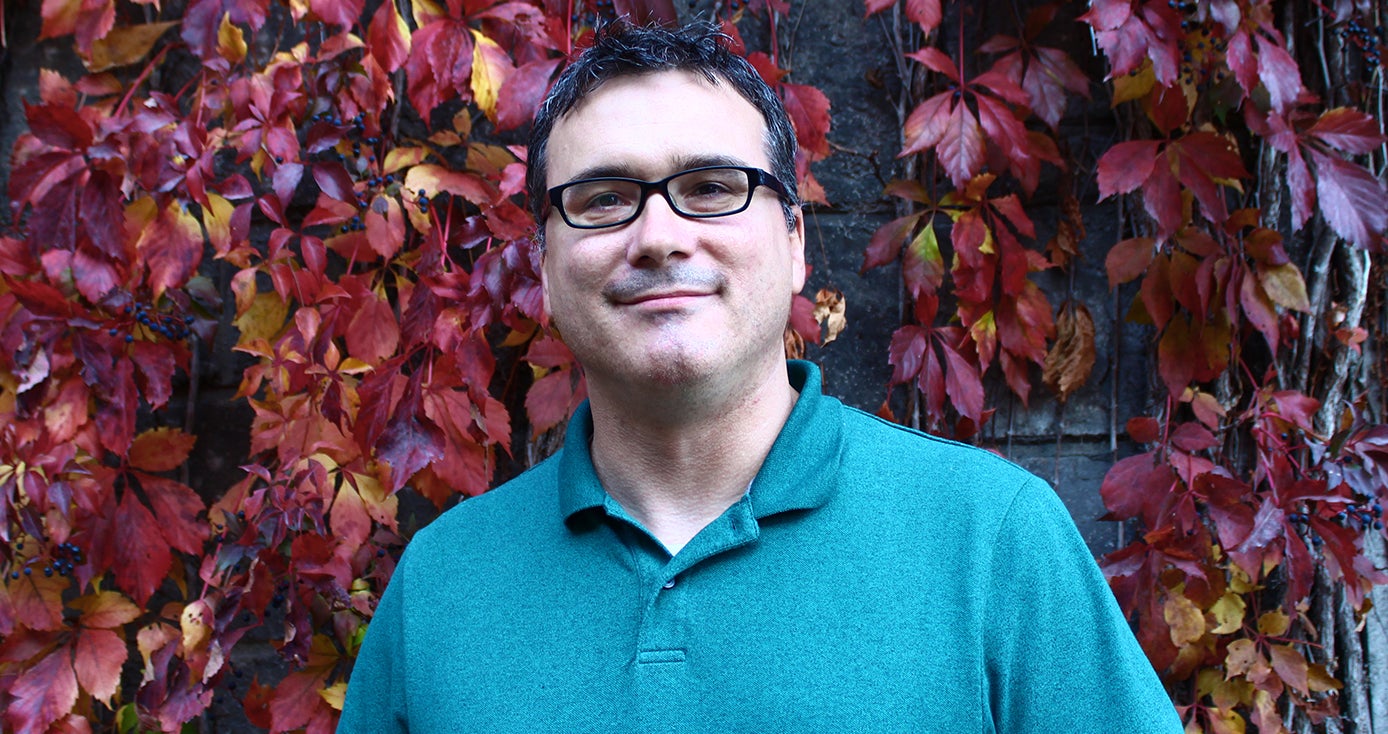 Shawn Brown has been appointed vice chancellor for research computing at the University of Pittsburgh. Brown will take on this leadership role in addition to his post as director of the Pittsburgh Supercomputing Center (PSC). PSC is a joint research center of Pitt and Carnegie Mellon University (CMU), where Brown has held that position since November 2019.

Having responsibility for the University’s research computing mission, Brown will provide strategic direction on next-generation computing and data resources, including hardware and software, from desktops to supercomputers, and both campus and cloud platforms. A particular focus will be partnership opportunities with PSC and with CMU, and how Pitt can play the strongest role in the overall regional computing ecosystem.

Brown will report to Rob A. Rutenbar, senior vice chancellor for research, with a dotted line to Pitt CIO Mark Henderson to emphasize the importance of having the research enterprise aligned with the broader Pitt IT enterprise. In partnership with the Graduate School of Public Health and the School of Medicine, Brown will also serve as research professor of biostatistics and research professor of biomedical informatics.

The search is underway for the next director of Pitt’s Center for Research Computing, who will report to Brown.

Brown’s career has focused on high performance computing, informatics and computational modeling to advance research in scientific fields, including neuroscience and public health. As chief technology officer of the Neurohub Project and associate director of research software development at the McGill Centre for Integrative Neuroscience at McGill University in Montreal, Brown led the development of the infrastructure of two large scale platforms, Neurohub and CBRAIN, which use high performance computing, machine learning and artificial intelligence to advance neuroscience and mental health research.

He also served as PSC’s director of public health applications during his prior tenure at PSC, from 2005 to 2017. There, he developed six computational platforms for public health research and published research on obesity prevention, infectious disease and vaccine strategies. He also served on the faculty of the Department of Biostatistics at Pitt’s Graduate School of Public Health.

“We are delighted that Shawn is using his visionary talents to take Pitt’s data-driven research to the next level,” Rutenbar said.