Those who teach or study language acquisition have long debated how and whether adults can ever truly master new languages.

A small study by Pitt researchers published in the journal of the Society for Neuroscience details a tantalizing new finding: in just two weeks, college-aged adults gained about a first grade reading level proficiency in an entirely novel, made-up script called “HouseFont,” consisting only of pictures of houses. This finding, while theoretical, adds to the growing body of knowledge on how the brain processes written languages and the brain’s role in learning new tongues.

“What most people think of as a writing system is this concept of letters,” said Julie Fiez, chair of the Department of Psychology and coauthor on the paper, “the classic idea of line segments stuck together. Even with writing systems that have visual forms that you don’t know (like hieroglyphics), you can still look at them and kind of know it’s a writing system.”

As a test, the team flipped this idea on its head. They assigned English word sounds, or phonemes, to images of houses and taught adult English speakers to read this new alphabet, which they called HouseFont. For example, a two-story house with front columns and an attached garage stood for the “g” sound as in go. 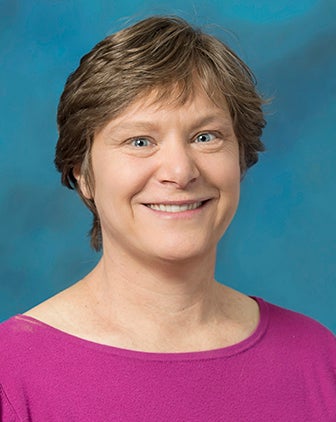 Both at the beginning and end of the training sessions, the researchers looked at functional magnetic resonance imaging scans of three areas of the participants’ brains involved with language learning. After the training, the scans showed a more active visual word form area (VWFA) in the participants — a part of the brain known to be critical for reading proficiency.

“For us, this study was driven by trying to resolve a debate about what makes the visual word form area what it is. Is it about the visual properties of the visual stimulus, or is it about what is being represented?” Fiez said.

In other words, what matters more in learning a new writing system — structure or function?

The answer, the study suggests, is function — the message.

“It doesn’t matter what the information itself looks like,” said Fiez. “Your rate of learning how to be a skilled reader is similar, no matter what the visual characteristics are of the font.”

As kids learning to read, Fiez said, “We take these arbitrary visual squiggles and learn how to map them onto speech sounds. There’s nothing in the shape of the word ‘cat’ that represents the animal, cat. It doesn’t look like a cat, it doesn’t make noise, that’s all your head” making those connections.

Eventually, “You get so good at it that you kind of forget how amazing it is that you can do it.” 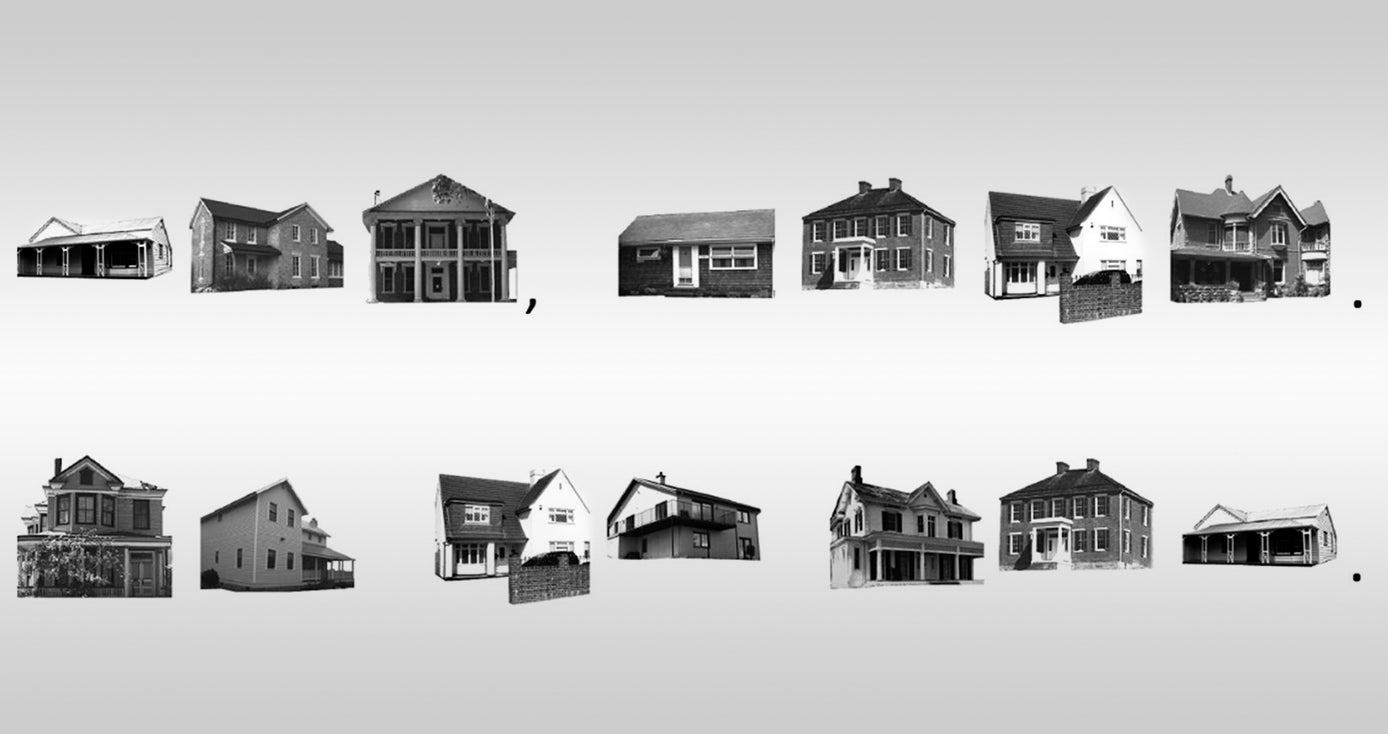 But Fiez remembers a colleague who thought the HouseFont experiment would never work, precisely because of the strength of these learned associations. “They thought the visual system didn’t have this capacity to take something that was so un-letter-like and basically perceive it as print.”

Participants may not have learned a whole new language system with grammar and pronunciation rules and more, but they did learn an entirely novel way of representing English. In an earlier experiment, the team found similar results with a script called FaceFont.

“We forget that there’s different ways to represent speech that we can become very skilled at,” Fiez said. Morse code, sign language and braille, for example.

“People back in the day used to become really skilled at reading and writing shorthand, which looks nothing like English.”

While mastering an entirely new spoken language may be hard, it’s relatively easy for adults to learn new ways of mapping signals onto sounds to produce meaning.

“It’s a pretty simple thing that we found. But it’s surprising for people, I think, to think about what ‘counts’ as a writing system.”