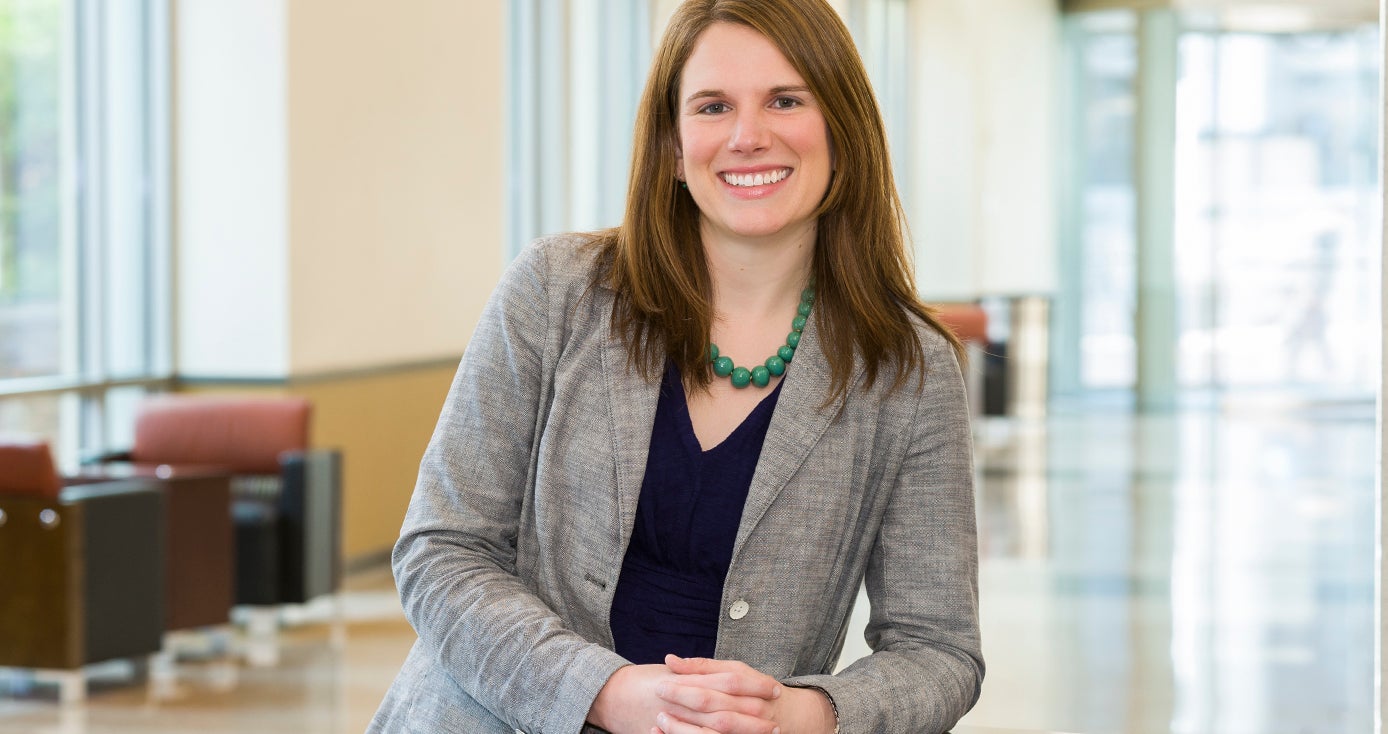 Advanced stage cancer diagnoses declined following health insurance expansion in Massachusetts, likely due to increased access to screening and diagnostic services that identified cancers earlier, according to new research led by health economists at the University of Pittsburgh Graduate School of Public Health.
The analysis, published online and scheduled for the February edition of the journal Medical Care, specifically found the decline in colorectal cancers, the second-leading cause of cancer deaths nationwide. The U.S. Preventive Service Task Force recommends everyone over age 50 receive routine screening for colorectal cancer, which has a 90% survival rate when treated early. That rate drops substantially when the cancer is diagnosed in advanced stages.
“Colorectal cancer frequently occurs in adults under 65 who are not yet eligible for Medicare. And we know from previous research that people who do not have health insurance or who are underinsured are less likely to get recommended preventive health screenings,” said lead author Lindsay Sabik, associate professor in Pitt Public Health’s Department of Health Policy and Management. “Cancer is only one disease area where preventive care and early diagnosis can make a big difference in survival and cost of treatment. Our study demonstrates the public health value of expanded health insurance coverage.”
In 2006, Massachusetts passed a health insurance reform law with the aim of providing health care access to nearly all of its residents. The national Patient Protection and Affordable Care Act, signed into law in March 2010, was partly modelled on Massachusetts’ reform.
Sabik and her team pulled data from the Massachusetts Cancer Registry on all colorectal and breast cancer cases in people ages 50- to 64-years-old from 2001 through 2013. They selected those two cancers for their study because both are common, have routine screening guidelines and have high survival rates when caught early. The age range captured people covered by the recommended screening guidelines but not old enough to qualify for Medicare. The team also pulled similar data from several other states for comparison.
For colorectal cancer, the researchers found a 7% decline in the likelihood of advanced stage diagnosis after Massachusetts health insurance reform was enacted relative to trends in comparison states. They did not find a comparable decline in advanced stage breast cancer diagnosis.
“Before Massachusetts enacted its health insurance reform, there already were well-established state and federal safety net programs that highly encouraged breast cancer screenings and provided them at low or no cost, regardless of insurance status,” Sabik said. “So, we believe that those programs were already catching people who otherwise might not have been screened due to insurance status, which is good news—it demonstrates that those safety net programs appear to work.”
When the team extrapolates its findings in Massachusetts to the entire U.S., they estimate that there would be 2,100 fewer late-stage colorectal cancer diagnoses annually among non-elderly people. According to the National Cancer Institute, colorectal cancer care in the U.S. costs an estimated $16.3 billion annually.
“Our study is the first to present evidence that Massachusetts’ health reform may be associated with a shift to earlier stage diagnosis for a cancer that has a high cure rate when caught early,” said Sabik. “This is exciting because key elements of the Affordable Care Act parallel those of the Massachusetts reform. While data on the long-term impacts are still emerging, we expect that early cancer diagnosis will likely be one of the major success stories of national health insurance reform.”
Additional authors on this study are Kristen Y. Eom and Jie Li, both of Pitt; G.J. van Londen of UPMC Magee-Womens Hospital; and researchers from Virginia Commonwealth University, the University of Virginia and the University of Colorado.
This research was funded by the American Cancer Society, the National Cancer Institute and the Magee-Womens Research Institute and Foundation.
Trending