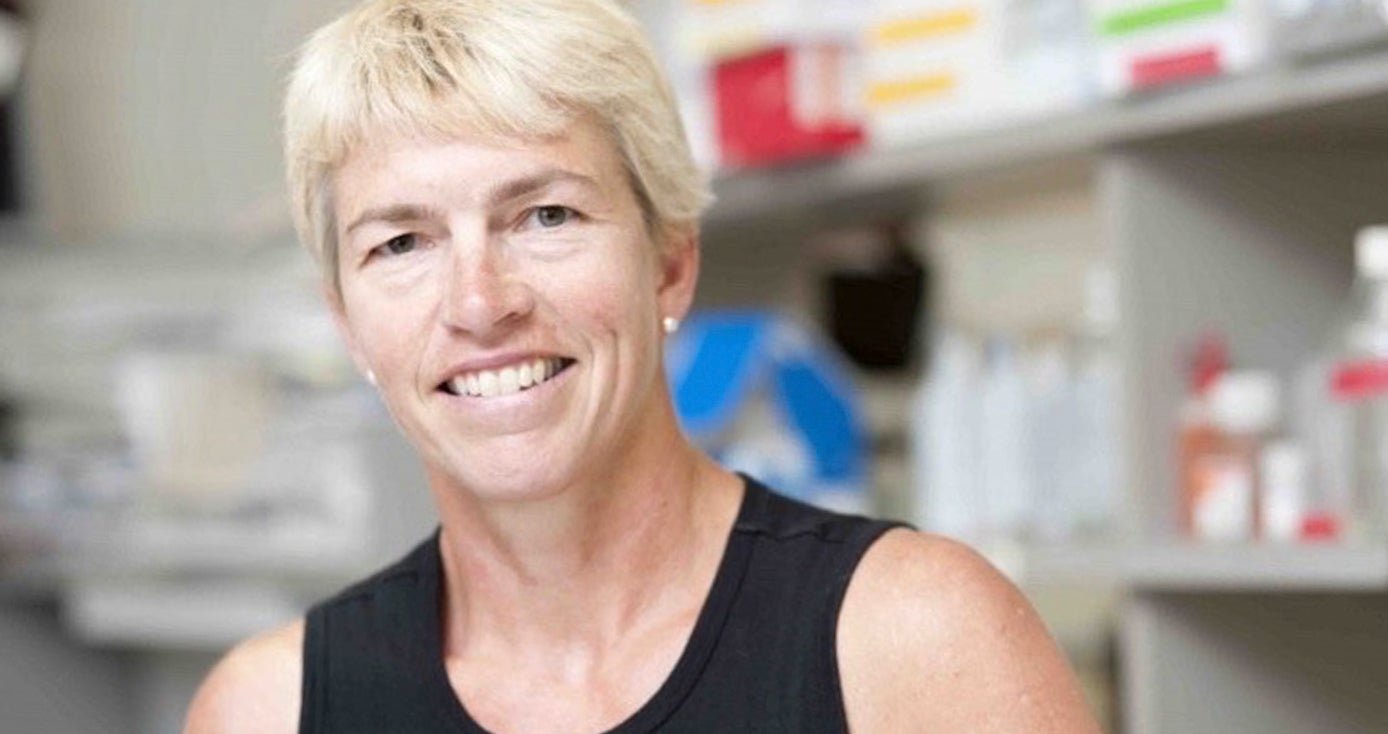 Breakthrough findings on tuberculosis by researchers at the University of Pittsburgh have attracted national scientific acclaim.

Worldwide, more people die from tuberculosis (TB) than any other infectious disease, despite the majority being vaccinated—the current vaccine just isn’t that reliable. But a new study published in Nature found that simply changing the way the vaccine is administered could dramatically boost its protective power.

Researchers at the University of Pittsburgh School of Medicine and the National Institute of Allergy and Infectious Diseases (NIAID) discovered that intravenous TB vaccination is highly protective against the infection in monkeys, compared to the standard injection directly into the skin, which offers minimal protection.

Read JoAnne Flynn’s take on the findings in The Conversation: “A New Way to Given an Old TB Vaccine Proves Effective in Monkeys.”

And find coverage of the study in:

NPR, “Researchers Have Found A Way To Improve TB Vaccine”

The Associated Press, “Century-old TB Vaccine May Work Better if Given in a New Way”

“The effects are amazing,” said senior author JoAnne Flynn, distinguished professor of microbiology and molecular genetics and a member of Pitt’s Center for Vaccine Research. “When we compared the lungs of animals given the vaccine intravenously versus the standard route, we saw a 100,000-fold reduction in bacterial burden. Six of the animals had no tuberculosis bacteria in their bodies and nine out of 10 animals showed no inflammation in their lungs.”

Flynn’s team tested several routes and doses of the only commercially available human TB vaccine, bacille Calmette-Guérin (BCG), which is made of a live, weakened form of TB bacteria found in cattle.

The BCG vaccine has been around for 100 years and is among the most widely used vaccines in the world, but its efficacy varies widely.

The idea for an intravenous TB vaccination came from earlier experiments by the other senior author on the study, Robert Seder, at the NIAID’s Vaccine Research Center. Seder showed in both animals and humans that the malaria vaccine is more effective when delivered intravenously.

To test whether the method of administration matters for TB, Flynn and colleagues separated their colony of monkeys into six groups: unvaccinated, standard human injection, stronger dose but same injection route, mist, injection plus mist, and finally, the stronger dose of BCG delivered as a single shot directly into the vein.

Six months later, the researchers exposed the animals to TB and monitored them for signs of infection.

Monkeys are extremely susceptible to TB. All of the animals who received the standard human dose had persistent lung inflammation, and the average amount of TB bacteria in their lungs was only slightly less than in the monkeys who received no vaccine at all. The other injected and inhaled vaccines offered similarly modest TB protection.

Researchers from #NIH and @PittHealthSci saw dramatic improvement in how well the world’s only tuberculosis vaccine works by simply changing the delivery method and dose. Instead of the usual injection into skin, they gave it to animals intravenously. https://t.co/cNaNPXbhto

The intravenous vaccine, on the other hand, offered nearly full protection. There was virtually no TB bacteria in the lungs of these animals, and only one monkey in this group developed lung inflammation.

“The reason the intravenous route is so effective,” Flynn explained, “is that the vaccine travels quickly through the bloodstream to the lungs, the lymph nodes and the spleen, and it primes the T cells before it gets killed.”

Flynn’s team found BCG and activated T cells—which are important to the body’s immune response—in the lungs of all the intravenously vaccinated animals at one month after vaccination. Among the other groups, BCG was undetectable in the lung tissue and T cell responses were relatively meager.

In future studies, the researchers plan to test whether lower doses of intravenous BCG could offer the same level of protection without the side effects, which mostly consist of temporary inflammation in the lungs.

But before this method can be translated to humans, researchers need to know that it’s not only safe, but also practical. An intravenous vaccine requires more skill to administer and carries a higher risk of infection.

“We’re a long way from realizing the translational potential of this work,” Flynn said. “But eventually we do hope to test in humans.”

This research was supported by the Bill and Melinda Gates Foundation, the National Institutes of Health and the NIAID Intramural Research Program.