Researchers Examine the Fun of Fear 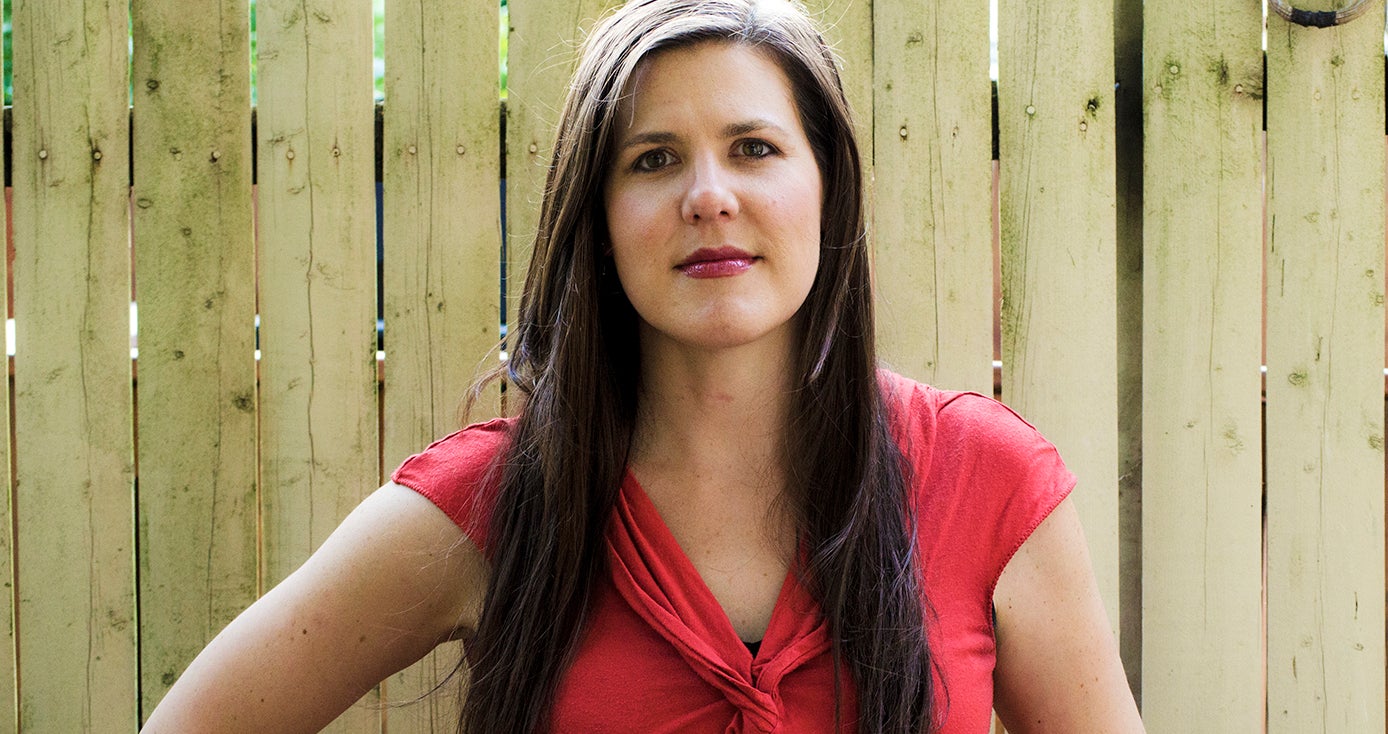 In Margee Kerr’s research, just like all others, study participants sign a waiver. Unlike most research, however, participants get a safe word to use if they become too scared to complete the experience.

Once they’ve signed the waiver, two by two, pairs descend into a dim, musty basement filled with things that go bump in the night.

Kerr, a faculty member at the University of Pittsburgh, studies the science of fear. When not teaching and writing, Kerr consults with haunted attractions to help them deliver the best scares possible. With Greg Siegle, Pitt associate professor of psychiatry, psychology and clinical and translational science, Kerr is currently analyzing two years of data from research conducted in The Basement, an adults-only horror experience that's part of the Pittsburgh-area ScareHouse, one of the country’s highest caliber haunts, according to the Travel Channel.

“The prevailing view in psychiatry is that fear is a big part of a lot of disorders, so it gets a bad rap,” said Siegle. “There really aren’t a lot of spokespeople for the good side of fear, except the people who say that fear prevents us from doing bad things. Margee is fairly unique, in that she’s speaking for the upsides of fear: that it’s exhilarating, that it’s fun. And that fundamentally changes our relationship to our own emotional state.”

There’s a lot to dissect from an experience in The Basement at ScareHouse, which, in effect, is Kerr’s own scientifically tailored haunted research laboratory. Her methods of study include administering pre- and post-experience questionnaires along with measuring participants’ heart rate, changes in electricity produced by glands in the skin, electrical activity in the brain and self-reported data to leverage a better understanding of why individuals voluntarily engage with “high arousal negative stimuli,” Kerr said. In other words, why people like to be scared.

Besides enjoying the thrill of “fun-scary” activities, there are other psychological benefits when people push themselves into scary situations, Kerr explained. The thinking brain dials back a notch, but a person’s sense of agency remains. The feeling of being fearful but in control “acts as a protective frame that might help build that sense of confidence and resilience. … It’s a matter of self-knowledge and trusting that you can get back to baseline,” she said.

Kerr is also working with the Eastern State Penitentiary in Philadelphia — a 180-year-old prison and National Historic Landmark that some believe to be haunted. On a number of interactive features there, such as Terror Behind the Walls, Kerr measures and identifies visitor trends for curators, who are then able to make quick changes to enhance spooky experiences at one of the country’s most-visited non-amusement park public attractions.

But while the fun side of fear gets much of the limelight, Kerr doesn’t often get to publicly dwell on the shadowy corners. 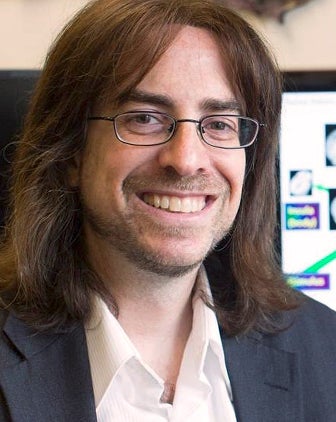 “I’m not often asked questions about the seriousness of trauma and how fear continues to play a significant negative role in people’s lives, because my research focuses on the ‘fun-scary,’” she said.

But that toxic side of fear, which is behind racism, mass incarceration and discrimination, is where Kerr started her journey. Before Pitt, she worked in the U.S. Department of Veterans Affairs’ Center for Health Equity Research and Promotion, aiming to reduce racial disparities in health care. Social justice and equality are still incredibly important to her, she said, and her recent work has only helped her understand just how powerful fear can be, for better or worse.

Kerr hopes that the research she and Siegle are doing will ultimately help people develop healthier relationships with fear. Currently, they are looking at the extent to which we can use “fun-scary” experiences to treat conditions like social anxiety and obsessive-compulsive disorder.

“As long as you treat fear as inherently bad, I think people won’t want to engage with it, which makes people avoid fearful stimuli. And a lot of anxiety disorders are about avoidance,” said Siegle. “We’re all going to have to live with fear, and if we understand that it might have some upsides, we might look at our experience differently.”

So, to the extent that it’s manageable — and maybe a little bit fun — be afraid. Be very afraid.