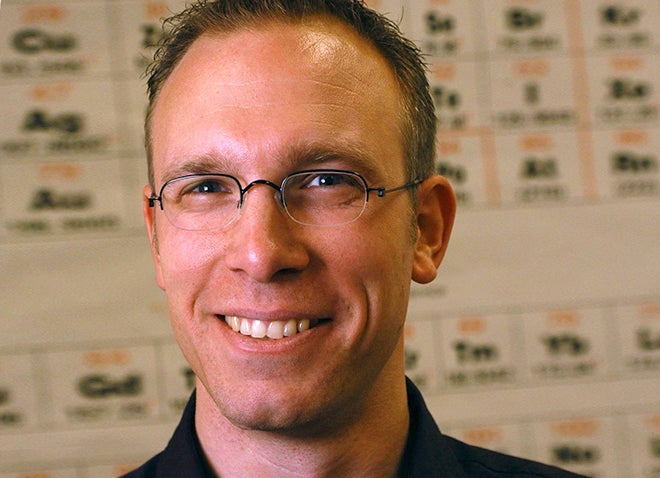 Researchers at the University of Pittsburgh’s Department of Chemistry have successfully expanded the genetic code of zebrafish embryos, and that expansion could help answer questions about human development and birth defects.

“The work almost has some science fiction qualities,” said Alexander Deiters, a professor at the Department of Chemistry. “This is an exciting methodology development, not only for my lab, but also for biomedical researchers who use the zebrafish as a disease model.”

The work involves adding a 21st amino acid to the zebrafish’s genetic code — an additional amino acid that allows researchers to expand protein function. In this case, the researchers added light-activation. By using a light source to influence protein function, Deiters and his team can get a better idea of how embryos develop.

The research was published in the Journal of the American Chemical Society.

The external development and transparency of zebrafish embryos makes them a useful test-case of non-invasive optical tools, such as these light-activated proteins. Researchers can essentially steer the cellular processes going on inside the organism in real time. This level of precision and observation was previously unattainable, Deiters said.

Deiters and his team of two graduate students and one postdoc, together with Michael Tsang, an associate professor in the School of Medicine’s Department of Developmental Biology, have spent the last three years on the project and were eventually able to genetically encode four atypical amino acids in zebrafish embryos.

Besides controlling protein function with light, these amino acid alterations also provided specific markers that help researchers more easily modify specific proteins, as well as enable researchers to chemically trigger protein activity — all of which allow scientists to better understand cell behavior during important signaling processes. During development, molecules like proteins send signals to each other along pathways in order to complete their biological duties. If the signaling process breaks down or goes haywire, problems can occur.

Being able to precisely determine when these defects arise will provide us a time frame where treatment is likely to be most effective.

Deiters said his team's results “map nicely onto human birth defects that are observed as the result of the same overactive signaling pathway.”

“The zebrafish is a great model for studies of human development and disease,” Deiters added. “What if a human has a particular genetic defect where a gene or the resulting protein is either overactive or non-active? There are distinct birth defects that are the result of protein misregulation, for example in the context of signaling pathways. By using light to temporally control the function of a particular component of such a pathway, for example a protein kinase, we were able to map out the window of where over-activity leads to a developmental defect.” 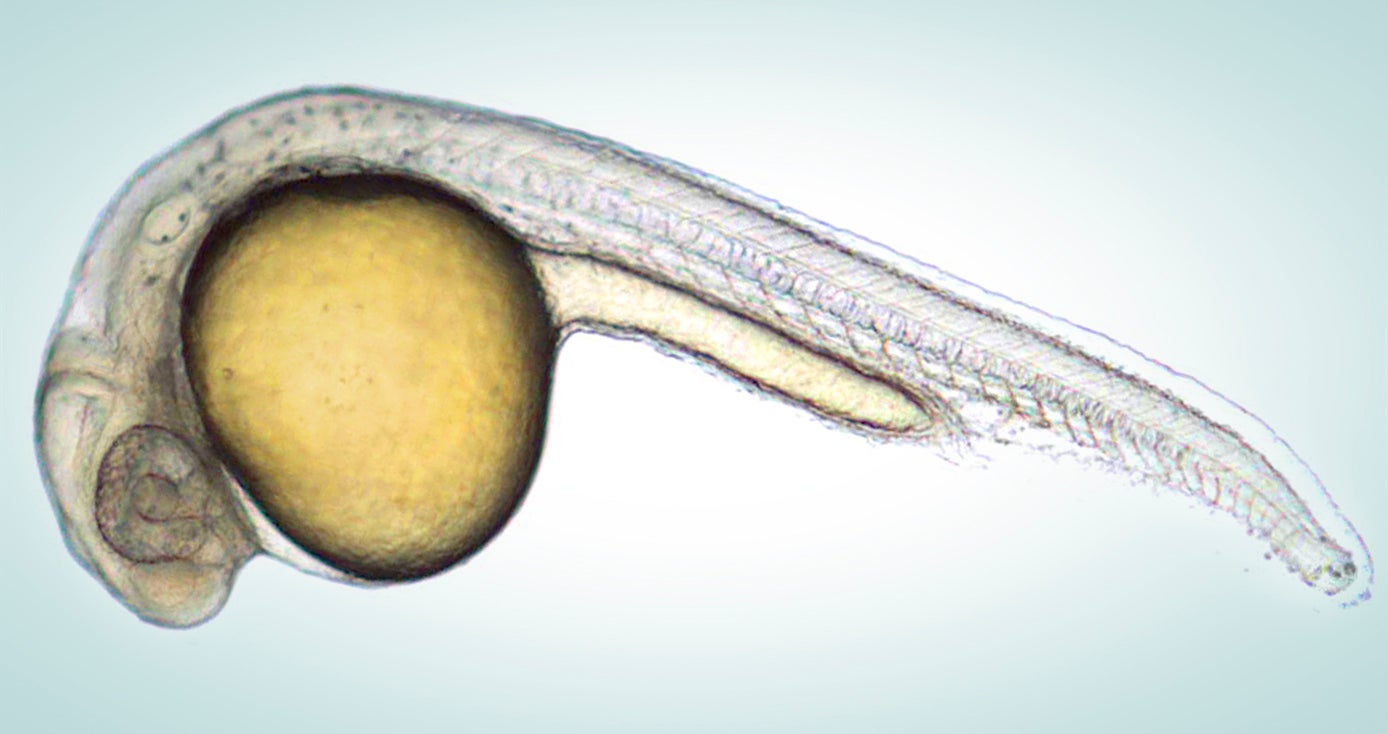 One such congenital defect the team studied is caused by faulty signals in a pathway called Ras-MAPK. This condition is associated with a range of clinical features including developmental delays and cardiac defects. Although individual syndromes that result from genetic mutations in the MAPK signaling pathway are rare, so-called RASopathies as a whole are among the most common congenital defects.

Tsang said this research can hopefully translate into knowledge about how humans develop and more detailed information about when certain birth defects arise.

“For example, we can determine when during development the heart is most susceptible to deformities and compare that to other tissues such as the brain or kidneys,” Tsang said. “Being able to precisely determine when these defects arise will provide us a time frame where treatment is likely to be most effective.”