Remembrances from all corners for Freddie Fu 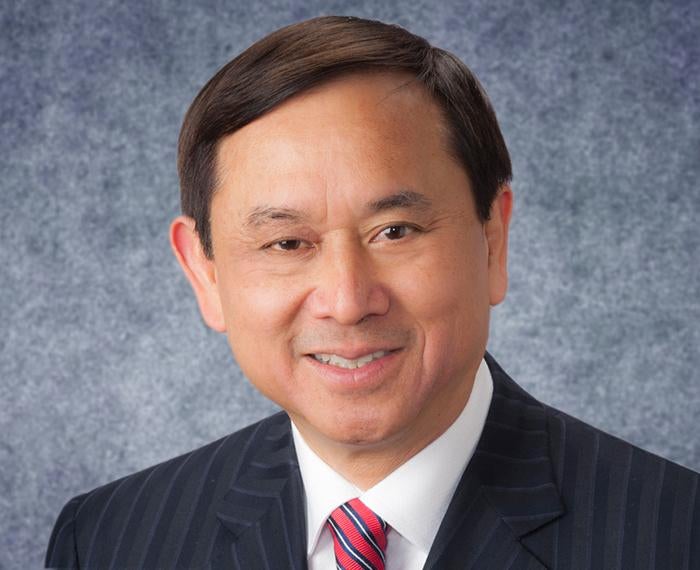 Freddie H. Fu (MED ’77, ’82), a renowned orthopaedic surgeon, David Silver Professor and Chair of the UPMC Department of Orthopaedic Surgery and head team physician for the University of Pittsburgh Athletic Department, died Sept. 24 at the age of 70.

After news of his passing broke, tributes began to roll in from fellow doctors, athletes and others who knew Fu, remembering both his skill as a surgeon and his larger-than-life personality. Below is a selection of quotes remembering the pioneering surgeon.

“When you think of all these major orthopaedic surgeons in the world, Freddie Fu’s name is right there. But you would have never known that because he treated everyone with respect and gave everyone the time.”

“Pittsburgh lost a legend. A pioneer in modern/future surgery. A leader who helped transform Pittsburgh’s economy to eds & meds. A gracious, compassionate man.”

“He was an energetic person who could work from 6 a.m. in the morning to 10 p.m. and still be 100 percent focused. He was a legend [in his field] and was a world-renowned giant in orthopaedics and sports medicine. Most of all he was a very true friend.”

“Freddie Fu gave me a second chance in my career. I’m still on top just because of him. I owe him everything. Thank you, Freddie Fu. Rest in peace.”

“Pittsburgh suffered a great loss with the passing of Freddie Fu. His impact on medicine and this region over the last few decades was tremendous.”

“It’s because of Dr. Fu that I know no matter what, I can succeed and accomplish anything that I want within orthopedic surgery.”

“Because of Dr. Fu, my career was saved. I had an injury at that point in 1986 that people in my position, with what I had to do physically, didn’t always recover enough to continue on with their career.”

“Freddie’s academic progeny lead orthopedics in virtually every country in the world. His leadership in [diversity, equity and inclusion] in orthopedics especially for women was unparalleled. Freddie walked the walk.”