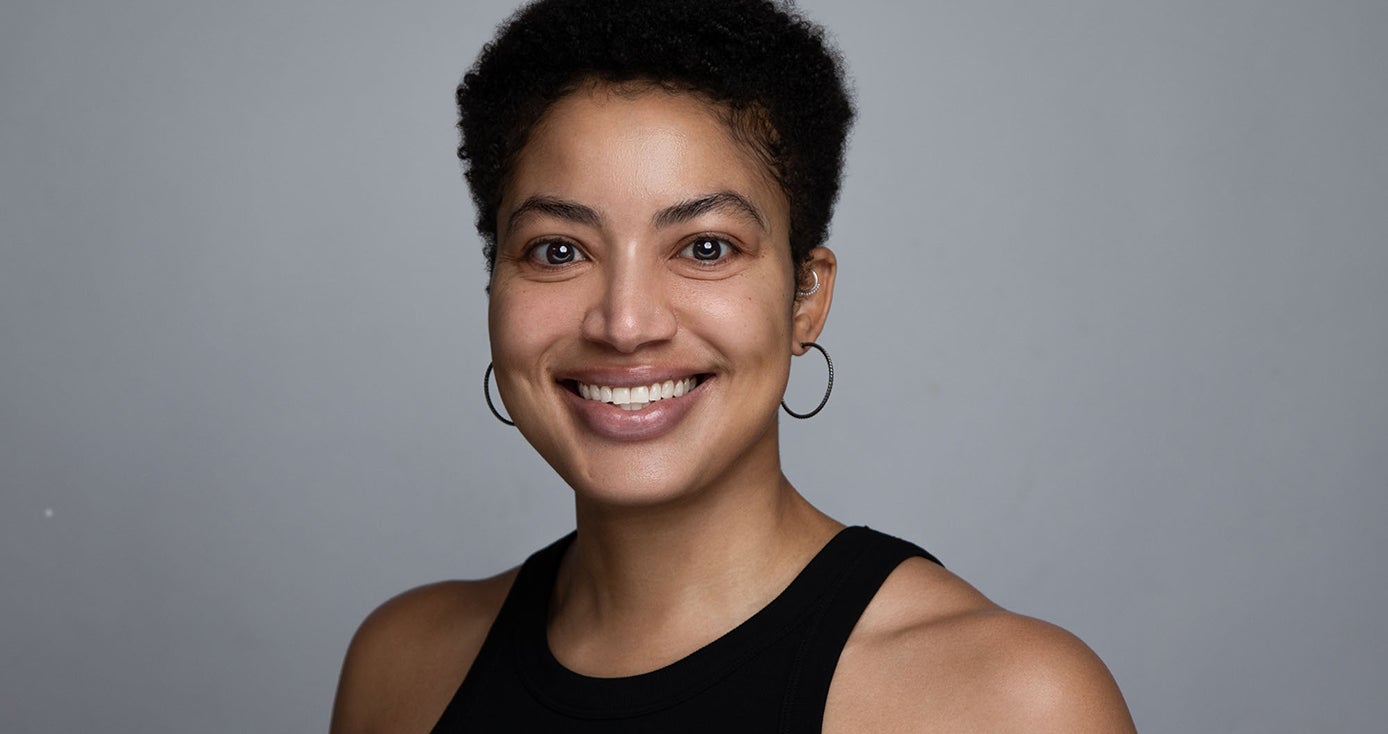 As explained in Roberts’ book, “I’ve Been Here All The While: Black Freedom on Native Land,” at first, their adoption of slavery was not about white supremacy, but rather an attempt to assimilate into white European society. The five tribes who enslaved Black people—the Cherokee, Chickasaw, Choctaw, Creek and Seminole—became known to whites as the “Five Civilized Tribes.”

“These people are trying to assimilate and figure out where they fit into the racial hierarchy of the United States,” said Roberts. “There was a benefit to be viewed as civilized by white Americans.”

Get in conversation with Alaina E. Roberts on Twitter.

Roberts’ work sheds new light on what was happening among Native Americans, Blacks and white settlers in Indian Territory, now present-day Oklahoma, during the post-Civil War Reconstruction. As a result of negotiations between the U.S. government and the Chickasaw Nation, the Black former slaves had two choices—leave the Chickasaw Nation and land they had developed, or stay in a place where they had no rights or citizenship. Many, says Roberts, chose to stay.

”It says a lot about the importance of land,” said Roberts, who is originally from northern California but came to Pittsburgh three years ago. “Land was more important than citizenship.” Developing the land was also important. If you had cattle on it, or buildings, it was less likely to be seized by white settlers, Roberts said.

For the Pitt professor, much of this research is personal. Her own father’s ancestors were enslaved by Chickasaw and Choctaw Indians. Roberts pored through many records, including the Dawes Rolls, which were citizenship records prepared by a federal commission for each of the five tribes after passage of the Dawes Act of 1887. (The Act allowed the president to break up reservation lands and distribute it to individuals.)

She found the actual words of Josie Jackson—her own great-great-grandmother, who was working for a white family in Dallas, Texas, but who traveled back to Indian Territory many times.

“She traveled hundreds of miles,” said Roberts. “I don’t know if she walked or went by wagon, but she invested a lot of time and money going back and forth. It shows how important the land was to her. She wanted to maintain that connection.”

Roberts also relied on oral histories and interviewed her great aunt and second cousin a few years ago—both of whom had done research into their Chickasaw and Choctaw ancestry. She found out her family made a life for themselves on land in modern-day Ardmore, Oklahoma, and that they farmed. They planted fruit trees. They built a general store.

I enjoy enlightening a lot of people. It feels special, because I have the family connections to be able to tell these stories.

In 1866, the U.S. forced the five tribes to adopt their slaves as citizens, which all but the Chickasaws did. Throughout the 1970s and 1980s, the five tribes began to remove the descendants of their former slaves from their membership rolls, and they lost their citizenship. A flood of lawsuits by the descendants followed, and Roberts is keeping an eye on those cases.

All of this Black-Native history is woven into the courses she teaches at Pitt—African American History, Natives and Newcomers, and The Black West.

Pitt junior Julia Koehl, a history and political science double major in the Kenneth P. Dietrich School of Arts and Sciences, has taken all of them and appreciates the new perspective Roberts offers.

“History is often very skewed, as it is written by the people in control,” she said. “Marginalized groups of people have existed throughout history, and their stories are not often told. Professor Roberts focuses on these groups and their histories, as well as how they are portrayed in other sides of history.”

Said Roberts: “I enjoy enlightening a lot of people. It feels special, because I have the family connections to be able to tell these stories.”