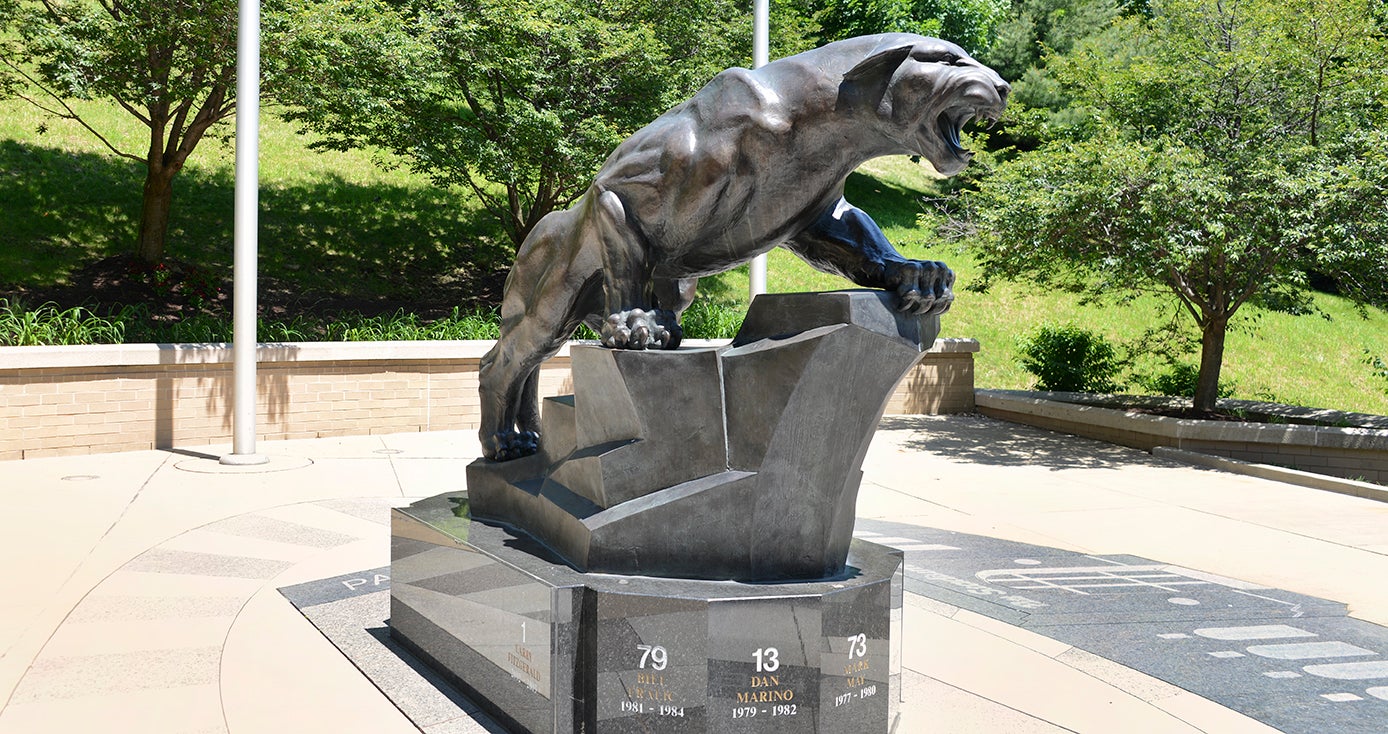 Intercollegiate sports at the University of Pittsburgh have a long and accomplished history with origins that date back to the 19th century.

Student-athlete and coach nominations for the inaugural Pitt Athletics Hall of Fame class are being collected via an online submission form and will be accepted through March 31.

Candidates nominated for their achievements as student-athletes must be five years removed from their final year of collegiate competition and must not be currently playing professional sports.

To properly honor and showcase this history, Director of Athletics Heather Lyke announced the creation of the Pitt Athletics Hall of Fame.

"Over the past year, I've learned so much about the rich athletics history at the University of Pittsburgh," Lyke said. "It's a history that is impressive, inspiring and in need of a fitting showcase. That's our inspiration for creating the Pitt Athletics Hall of Fame: to celebrate and pay tribute to those individuals who set the standards of excellence while wearing the Blue and Gold."

A 19-member selection committee made up of University and community representatives will choose the members of the inaugural class.

The inaugural class members will receive induction at the Pitt Hall of Fame Dinner on Friday, Sept. 7, at the Petersen Events Center. On Saturday, Sept. 8, the inductees will be introduced at Heinz Field when the Panthers host historic rival Penn State.