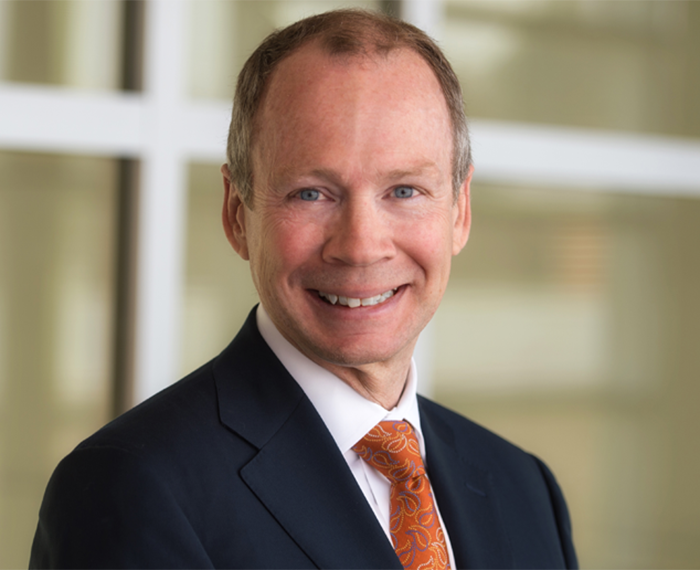 Eugene “Gene” Anderson has been named the new Henry E. Haller Jr. Dean of the University of Pittsburgh’s Joseph M. Katz Graduate School of Business and College of Business Administration, effective Aug. 1, 2022. He will also join the faculty as a full professor in the Katz School.

“Gene’s strong strategic leadership and commitment to serving and advocating for students, faculty and the broader community make him an excellent fit for our University and for Katz and the College of Business Administration,” Provost and Senior Vice Chancellor Ann E. Cudd said in her announcement of the news.

Anderson is a respected scholar whose research on customer satisfaction and business performance has been published in all four premier academic marketing journals. He has also served on their respective editorial boards. In a recent study, three of his papers ranked among the top 50 most impactful articles on research and practice. One is the second-most cited article in the journal ﻿Marketing Science.

Cudd noted Anderson’s commitments to student success, diversity and inclusion, high-impact research and his past collaborations with faculty and staff to launch dozens of new programs, including interdisciplinary and hybrid courses.

Dean Arjang A. Assad will leave his role at Pitt on June 30; Associate Dean Sara B. Moeller will serve as acting dean until Anderson joins the University.