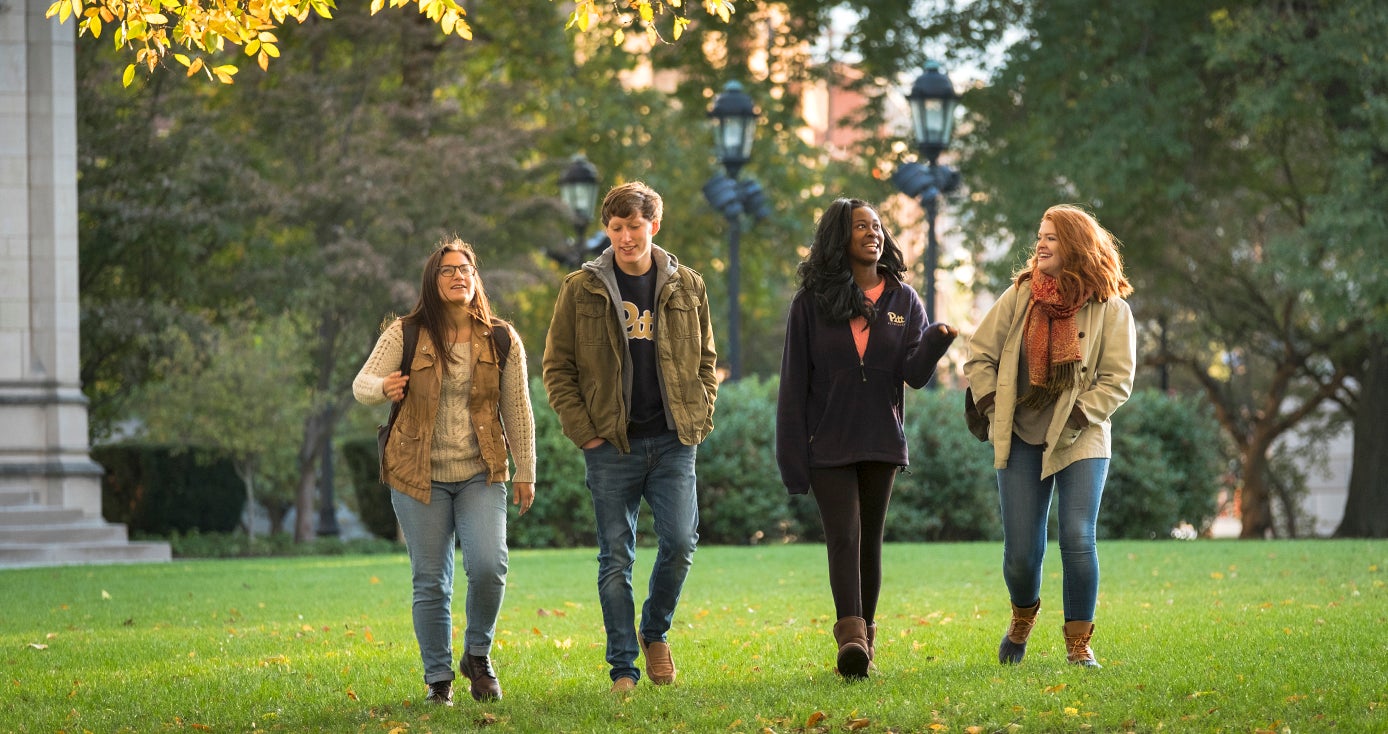 The University of Pittsburgh has been recognized again as the best public university in the Northeast and the best public value in Pennsylvania, according to recent rankings by the Wall Street Journal/Times Higher Education College Rankings and Kiplinger’s Personal Finance, respectively.

This is the second consecutive year that The Wall Street Journal selected the University of Pittsburgh as the best public institution in the region.

Pitt students show a 6-year graduation rate of 82.7 percent. The University’s alumni can expect to earn an average annual salary of $48,000 within 10 years after their freshman year.

Kiplinger’s Personal Finance named Pitt to the magazine’s list of 100 best-value public colleges nationwide. The list, which was released Dec. 22, marked the 13th consecutive year that Pitt ranked as the top value among all public colleges and universities in Pennsylvania.

“Paying for college is one of the most significant and life-changing investments that a family can make,” said Pitt Chancellor Patrick Gallagher. “At the University of Pittsburgh, we are committed to providing a world-class education at an exceptional value — and it’s an investment that yields immense and lifelong returns for our graduates.”

This recognition was one of several that the University received during the 2017 calendar year. Other notable accolades include: