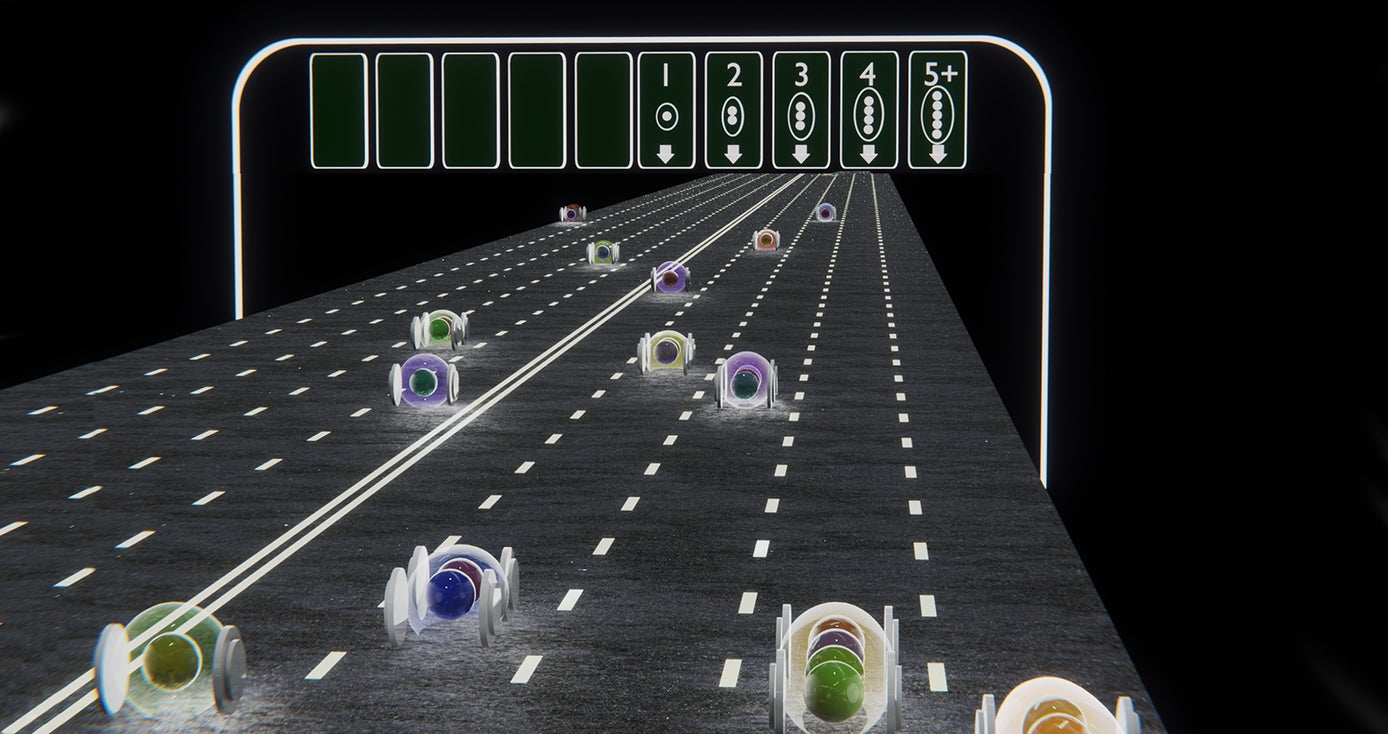 A team from the University of Pittsburgh’s Department of Physics and Astronomy has announced the discovery of a new electronic state of matter. The finding adds to the field’s understanding of quantum physics. 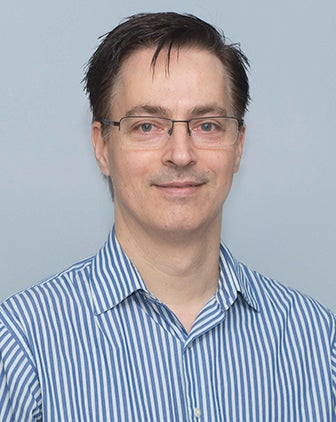 Jeremy Levy, a distinguished professor of condensed matter physics, and Patrick Irvin, a research associate professor, are authors of the a paper detailing the findings, published Feb. 14 in Science. The research focuses on measurements in one-dimensional conducting systems where electrons are found to travel without scattering in groups of two or more at a time, rather than individually.

“Normally, electrons in semiconductors or metals move and scatter and eventually drift in one direction if you apply a voltage. But in ballistic conductors (conduction that doesn’t scatter electrons), electrons move more like cars on a highway. The advantage of that is they don’t give off heat and may be used in ways that are quite different from ordinary electronics. Researchers before us have succeeded in creating this kind of ballistic conductor,” said Levy.

“The discovery we made shows that when electrons can be made to attract one another, they can form bunches of two, three, four and five electrons that literally behave like new types of particles, new forms of electronic matter.”

Levy compared the finding to the way in which quarks bind together to form neutrons and protons. An important clue to uncovering the new matter was recognizing that these ballistic conductors matched a sequence within Pascal’s Triangle.

“If you look along different directions of Pascal’s Triangle you can see different number patterns and one of the patterns was one, three, six, 10, 15, 21. This is a sequence we noticed in our data, so it became a challenging clue as to what was actually going on. The discovery took us some time to understand but it was because we initially did not realize we were looking at particles made up of one electron, two electrons, three electrons and so forth. If you combine all this together you get the sequence of 1, 3, 6, 10.”

Levy, who is also director of the Pittsburgh Quantum Institute, noted that the new particles feature properties related to quantum entanglement, which can potentially be used for quantum computing and quantum redistribution. He said the discovery is an exciting advancement toward the next stage of quantum physics. 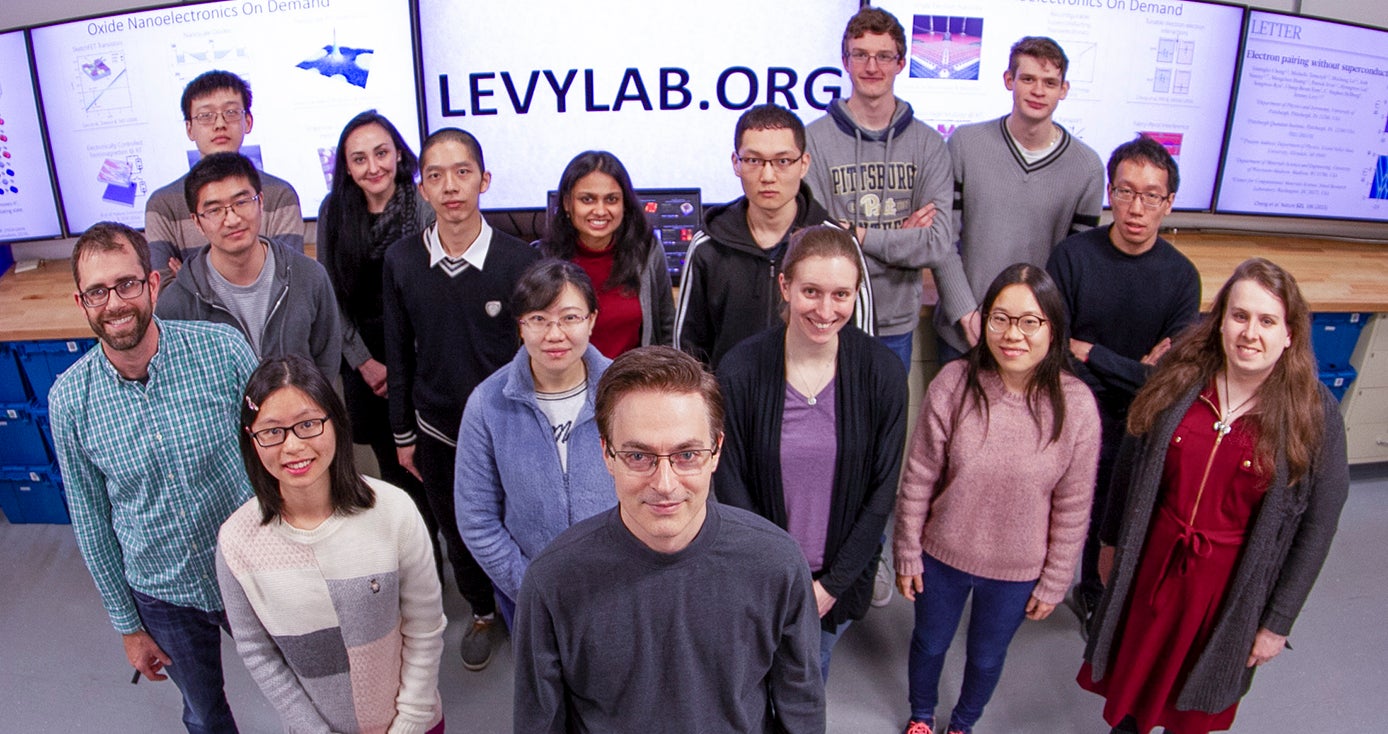 “This research falls within a larger effort here in Pittsburgh to develop new science and technologies related to the second quantum revolution,” he said.

“In the first quantum revolution people discovered the world around them was governed fundamentally by laws of quantum physics. That discovery led to an understanding of the periodic table, how materials behave and helped in the development of transistors, computers, MRI scanners and information technology.

“Now in the 21st century, we’re looking at all the strange predictions of quantum physics and turning them around and using them. When you talk about applications, we’re thinking about quantum computing, quantum teleportation, quantum communications, quantum sensing—ideas that use properties of the quantum nature of matter that were ignored before.”

Additional team members include Hyungwoo Lee, now at Pusan National University in South Korea, Jung-Woo Lee and Chang-Beom Eom from the University of Wisconsin-Madison, and Yuchi He from Carnegie Mellon University.