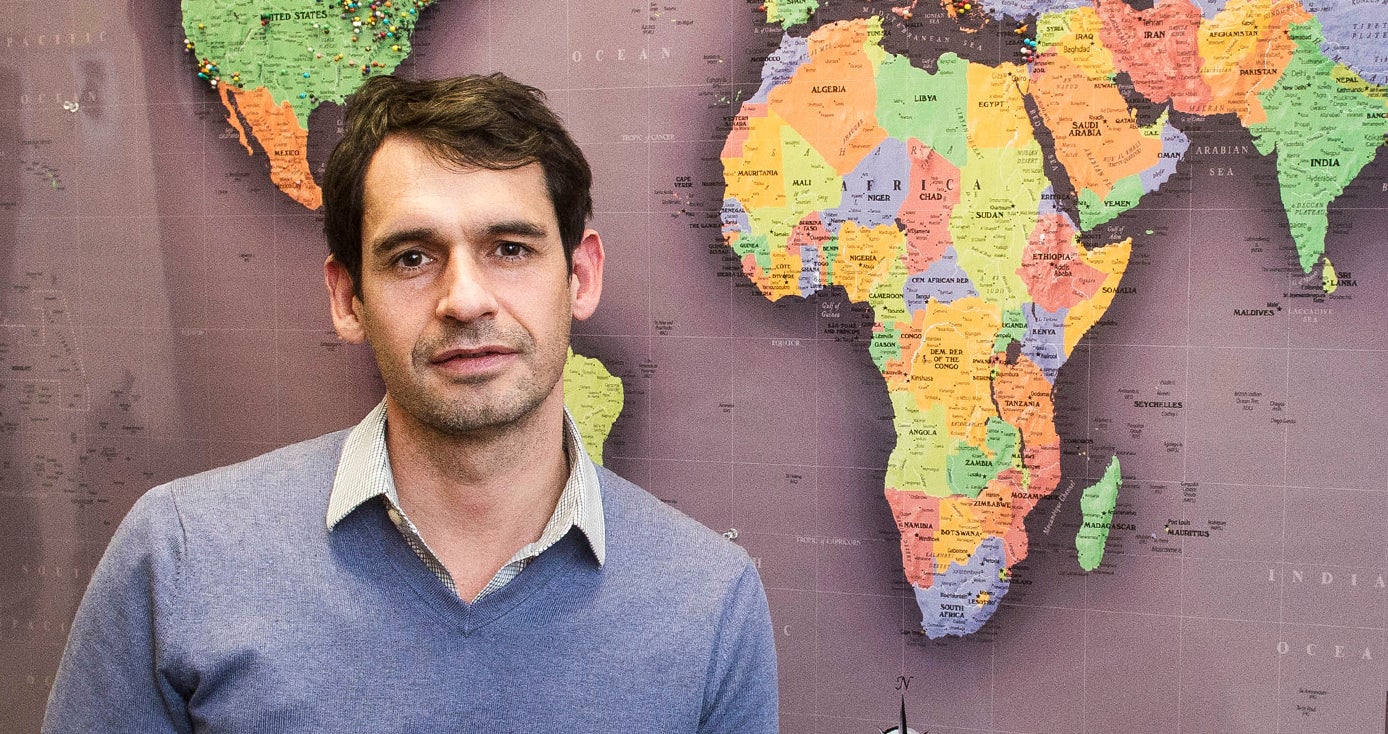 Since the days of Plato, philosophers have considered the concepts of wisdom, knowledge and understanding to be universal.

But suppose, wondered Distinguished Professor Edouard Machery, that those three concepts aren’t as universally understood as philosophers assumed? What if geography, nuances in language, variances in cultural backgrounds and other still-unknown factors ultimately determine who is seen as wise, what is considered knowledge and how an individual reaches true understanding?

Edouard Machery, a distinguished professor of history and philosophy of science at Pitt; Stephen Stich at Rutgers, the State University of New Jersey and H. Clark Barrett at UCLA will serve as lead investigators in the Geography of Philosophy Project.

The team will guide more than 100 researchers at 10 sites — in India, China, Japan, South Korea, South Africa, Peru, Ecuador, Morocco, the United States and Slovakia. Researchers will work from a shared set of survey questions that will be rewritten in ways that align with participants’ cultures. They’ll use both online and in-person surveys to gather data and work with psychologists, anthropologists, linguists, economists and others to develop a multidisciplinary understanding of the findings. The study will also account for demographic diversity of subjects to account for gender, race and age in addition to their geographic location.

Questions the researchers will pose include:

Machery, a native Frenchman who has spent the bulk of his career studying and teaching philosophy in the United States, realized around 15 years ago that the field could be facing a crisis of its own making. So for more than a decade, he and a team at Pitt’s Department of History and Philosophy of Science have been pondering the meaning of knowledge.

To do so, they studied how beliefs and perceptions of truth are tied to evidence in South America and Asia. In Asia, they also studied how knowledge is defined and the stakes associated with how knowledge is applied. For example, their research included analysis of the point at which people decide they fully understand a concept and what makes them embrace understanding.

That work has led to a $2.6 million grant from the John Templeton Foundation for the Geography of Philosophy Project, a comprehensive study of how environment, background and upbringing influence questions of knowledge around the globe.

“When we say we study knowledge, we start with the way Western, 21st-century Americans think about knowledge, and we were concerned this way of thinking was extremely biased,” he said. “It may well be the way we think about what is right, what is wrong, how to live a happy life, what’s permissible is very culture specific.”

Machery said the project could be critical to helping individuals on opposite sides of a racial, ethnic or gender or class divide see their counterparts’ points of view.

For instance, “the plight of many indigenous cultures may have been exacerbated by the failure of dominant cultures to recognize and respect these important conceptual differences,” said Machery.

Machery suspects that the makeup of the field itself could be influencing how we think about knowledge as well. According to the American Philosophical Association’s 2014-16 demographics survey, the vast majority of the 4,965 students, educators and researchers who responded identified as white and only 754 identified as women. Machery said that could mean knowledge is understood through the lens of “white, male, North American culture.”

“If two groups have different concepts of what it is to be a wise person, their whole way of life is going to be structured in slightly different ways. Their norms may be slightly different. They’ll have a hard time understanding the way other people live because they don’t understand what it means to have a wise life in one culture compared to another. If it turns out there’s tremendous variation in what it means to know something, that would explain why people hold very different standards for accepting something,” he explained.

At the project’s end, the team hopes to use the findings to create a new, interdisciplinary field of study at the University of Pittsburgh driven by philosophy and powered through collaboration with other fields of research.

Beyond Pitt, Machery said the research could provide an important window into the thought process behind determining what is seen to be true and what is dismissed as fiction.

“We hope to tie the research to broader themes about what is fake news, what does it mean to know something? Why do people deny climate science or are skeptical of science? How do you think about knowledge?” he said.

“The first focus is philosophical, but this ties in with controversies in America and all over the world.”