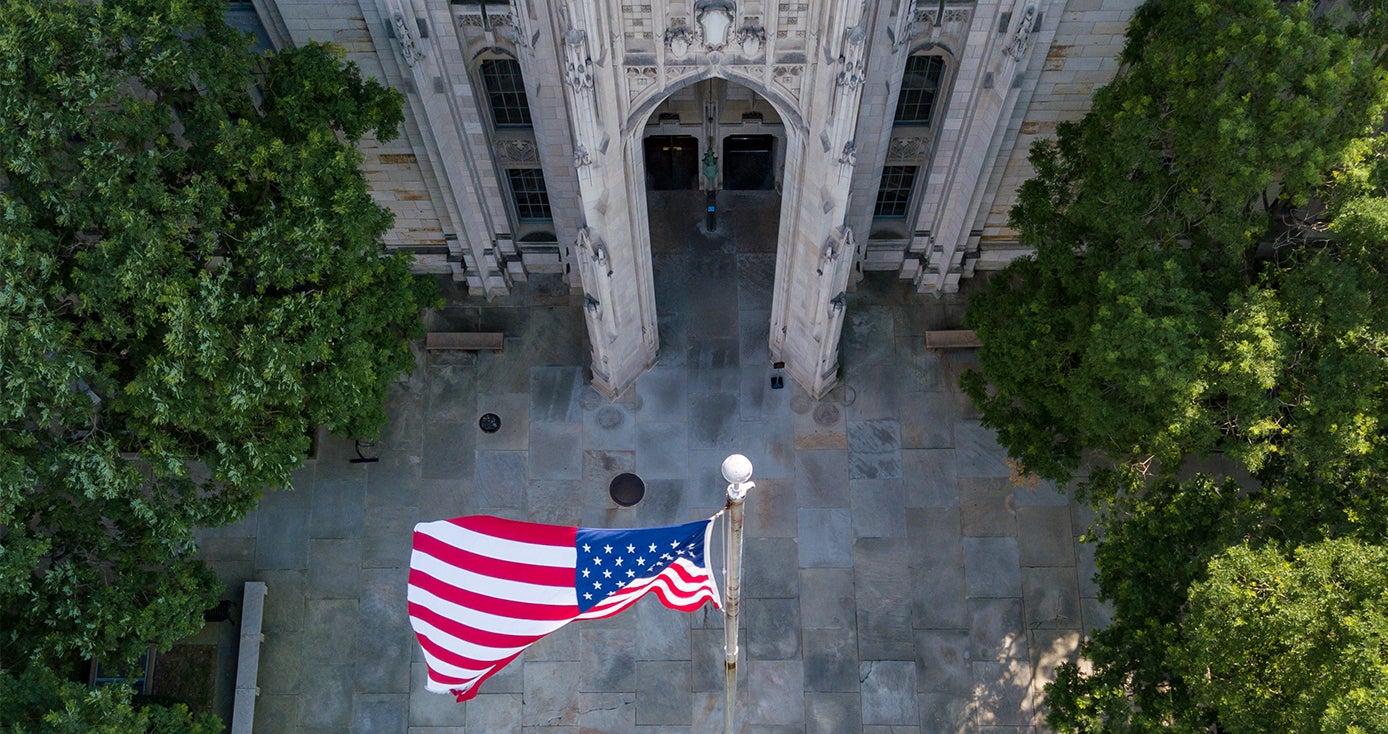 The smell of backyard BBQ permeates my suburban neighborhood on Memorial Day. The community pool officially opens, and the kiddos are celebrating a day off from school. Yet, amid the full campgrounds and the unofficial start to summer, there are a select few who are feeling something more than the joy of warmer temperatures.

We are those who are left behind. Who faithfully served our great nation, defended the flag that waves in your Memorial Day celebrations and are remembering those we lost—our fellow veterans who gave the ultimate sacrifice serving America. 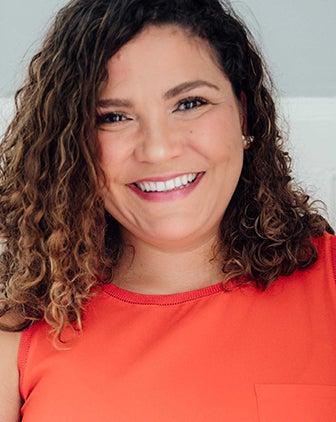 Here at Pitt, we have more than 600 military affiliated students, from veterans to those who are the dependents of veterans. We have many staff and faculty who have served in every branch of the military. I ask that you honor them by taking a moment this Memorial Day to reflect on those who gave all for our country.

Decades ago, this was an easier feat, because it was your grandfather, your father, your grandmother, your aunt or your brother. Today, it may be a student in your classroom or your co-worker. Since the Vietnam War, we have ended the draft, and America’s military is an all-volunteer force. This has created what is often referred to as the civilian/military divide.

With less than 1 percent of America’s population currently serving in the armed forces, the average American’s connection to those who have served continues to diminish. According to the Department of Defense, the number of young adults with parents who have served in the military has dropped from 40 percent in 1995 to 15 percent today.

I think of my own blended family. Our children are being raised by two Army veterans, an Air Force veteran and a Marine. Our kids have a firsthand look at what the military afforded their parents: A college education, the ability to own a home and a community of people who understand not only the challenges of service but also the bigger picture of how that service has allowed them to continue to serve here at home. But I know we are unique.

Finding ways to bridge the civilian/military divide is difficult. The task lays on the shoulders of both our civilian neighbors and those who have worn the uniform.

As civilians, it’s important to know that veterans look just like you. Assuming veterans are tall, white, muscular men with buzzcuts just doesn’t fit the modern military. Today, we have 2 million women veterans, 5 million veterans of color and 1 million veterans who identify as LGBTQ+. Women are the fastest growing demographic of veteran and are pursuing higher education at rates that far surpass their male counterparts. These professionals, a select few, signed their names on the dotted line and wrote a blank check on behalf of all Americans.

But most of all, when it comes to the holidays that are important to our veterans like Memorial Day and Veterans Day, it’s important for our civilian allies to recognize the difference between the days. Memorial Day is meant to honor those who have lost their lives, and November’s Veterans Day is meant to honor all those who have served, especially those who are still living. While this weekend is not for us, hold space for the veterans who are mourning.

As veterans, it's our duty to share our veteran experience—the good, the bad, the ugly, the beautiful. Many of the veterans who came before us were known for coming home and shutting down, refusing to share stories of their service, often because of the pain of those ugly or bad experiences. Utilizing the counseling services offered by the Veterans Affairs hospitals or Vet Centers can help process those moments and get us to a place where we are comfortable opening up to our friends and families, sharing the stories of friendships forged in foxholes, on ships at sea or even on leave in countries we can’t remember the name of.

We know that it's not so easy to find connections between us. What connects us all may not be blood, but our belief in the values and ideals of a nation dedicated to equality, freedom and democracy.

Those who have served in the armed forces are a different breed—they recognize that our greater good includes those who are willing to put their lives on the line to defend the values we hold so dear. So this Memorial Day, during your backyard BBQ or camping trip, take a moment to honor and remember them.

Aryanna Berrington is an Iraq War veteran and director of Pitt’s Office of Veterans Services.