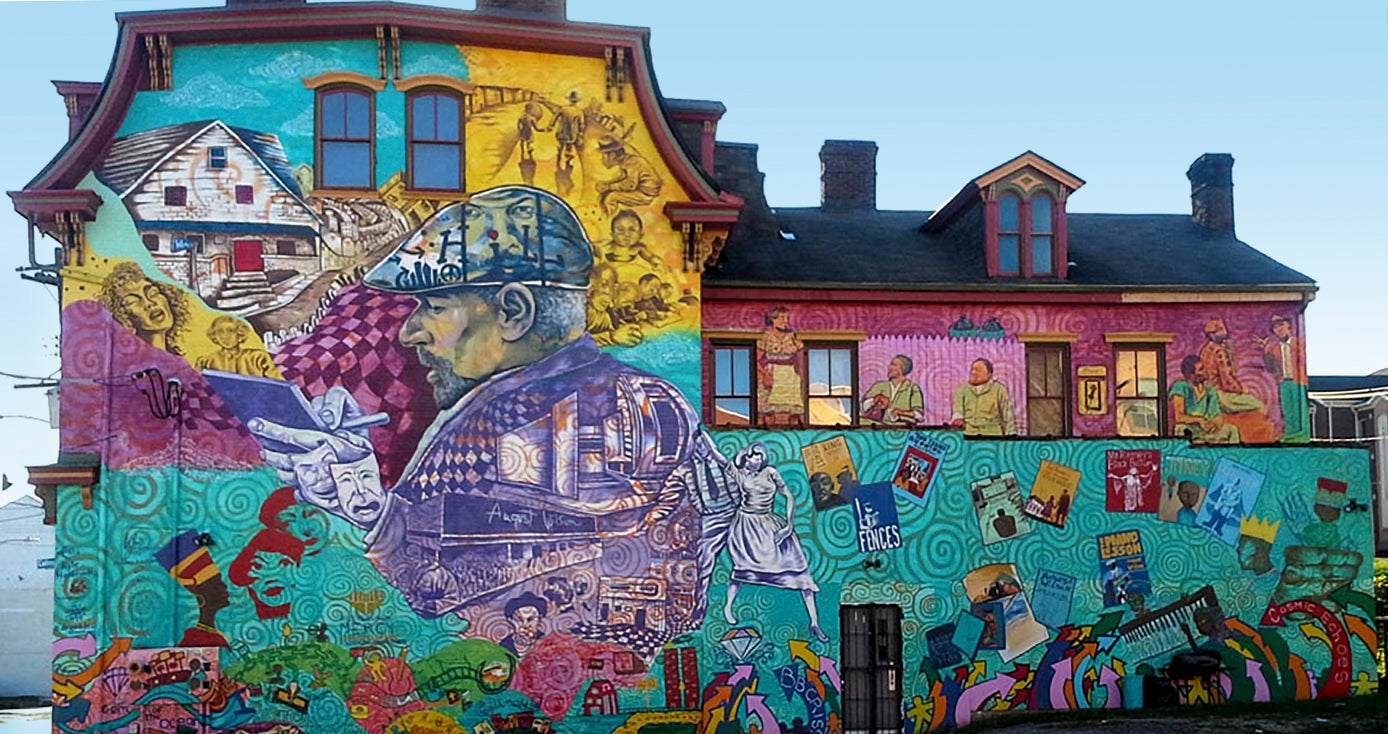 Published by Pitt’s University Library System (ULS), the journal is the first peer-reviewed, open-access publication that promotes the study, teaching and performance of Wilson’s work, including the series of 10 plays called The Pittsburgh Cycle. The inaugural issue includes pieces by Laurence Glasco, Pitt associate professor of history and Chris Rawson, Department of English faculty member emeritus.

“We were excited the editors found us and came to us,” said Lauren Collister, director of Scholarly Communications and Publishing at ULS. “August Wilson is so prominent in the fabric of our city. And the editors shared our value of open access and had an innovative spirit that matched with ours.” 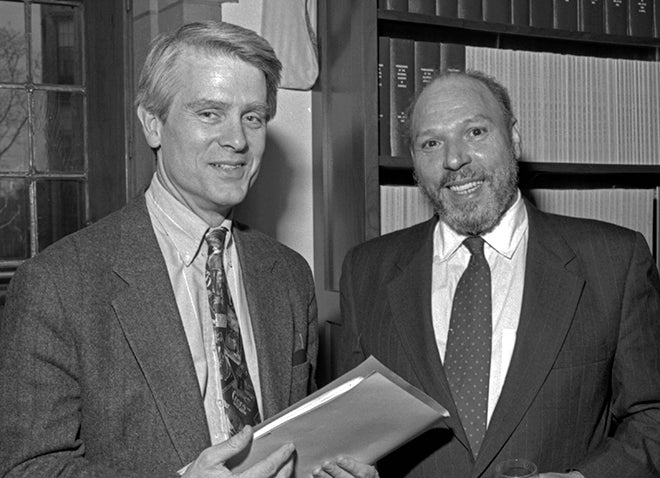 The journal submissions represent an eclectic mix of writers and materials. Among them:

There are performance reviews of Wilson’s plays and audio of an interview with his widow in “Constanza Romero on August Wilson’s Legacy: Past, Present, and Future.”

And Glasco tells the story of Wilson’s 1978 exit from his hometown in “Chapter IX: ‘I Can’t Take It!’: August Wilson Leaves Pittsburgh.”

“I tried to show how Pittsburgh shaped August Wilson as a person,” said Glasco. “How it gave him a distinct set of identity traits and how it provided the material for his plays in terms of the people, places and events that he personally experienced in Pittsburgh.”

The journey to the journal 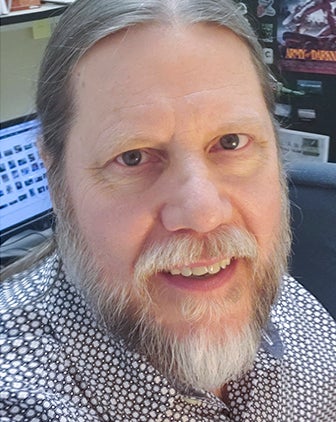 The journal is the brainchild of Michael J. Downing, an Erie native who is now professor of English at Kutztown University of Pennsylvania, northwest of Philadelphia.

Downing first discovered Wilson’s work while living in Pittsburgh some 30 years ago. That was the era in which a lot of Wilson’s plays were being staged locally. In 1992, Downing bought a ticket to “Ma Rainey’s Black Bottom,” and was hooked.

Wilson’s writing resonated with Downing, who grew up in a racially mixed, lower-income neighborhood in Erie.

“The language in the August Wilson plays was the language that was familiar to me,” he said. ”I thought, ‘Wow, this is real.’”

Downing appreciated the humanity of the characters, their stories, all told in the vernacular of Pittsburgh’s Hill District. He liked how Wilson “converts the mundane into the sacred,” as when Wilson refers to his mother’s pantry as “worthy of art” in the Note from the Playwright at the beginning of “Seven Guitars.”

“He converts everything, he overturns every stone to find all of it,” said Downing.

Working on a PhD at Indiana University of Pennsylvania at the time, Downing wrote his dissertation on Wilson’s first five plays of The Pittsburgh Cycle, the only ones that had been published at the time. Thus began a long and intense interest in the respected playwright and a labor of love to create the journal available today.

Downing first launched an August Wilson website, then an August Wilson blog, all designed to “educate people about the plays, the sensibilities, and politics that informed Mr. Wilson’s life.” Soon he was cultivating scholarly essays about Wilson and was looking for a home for them. He and managing editor David Anderson eventually approached the ULS, and the August Wilson Journal was born.

Glasco thinks the journal will be “a major force in extending our understanding and appreciation of Wilson and his contributions to American theater,” adding that the more one learns about Wilson, the more one understands “how he was able to take aspects of ordinary life and transform them into very profound observations about people and society.”

Collister likes how the publication features the writings of scholars alongside those of performers, reviewers, artists and others. “This is part of the promise of open access — to democratize scholarship and to bring more people into the conversation by reducing the barriers for participation,” she said.

According to Collister, there’s only one other ULS-published journal that is dedicated to a single individual — Études Ricoeuriennes/Ricoeur Studies on 20th-century French philosopher Paul Ricoeur.

Downing said, “Tennessee Williams and Arthur Miller both have journals dedicated to them. Now August Wilson has his.”