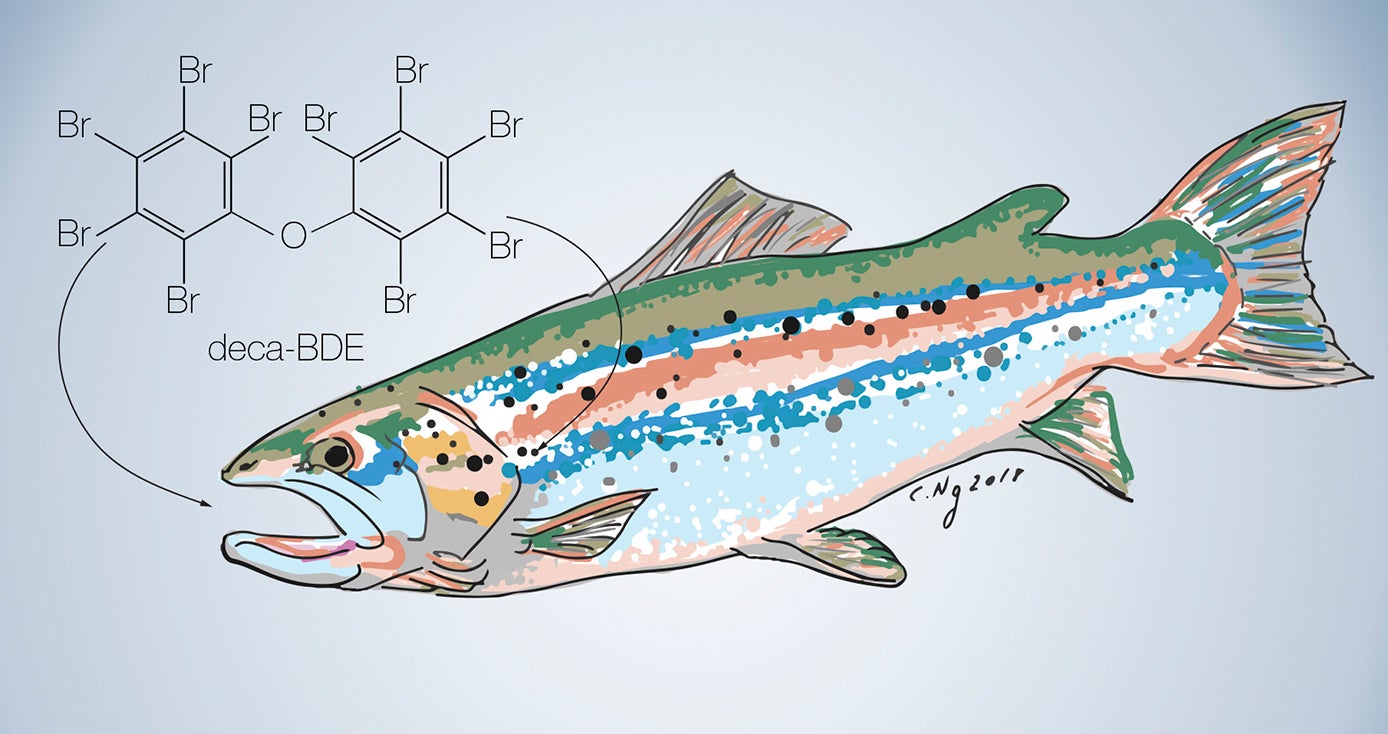 Despite being full of beneficial nutrients like B vitamins and omega-3s, that filet of salmon might also be harboring something potentially harmful.

Carla Ng, assistant professor in the Department of Civil and Environmental Engineering at the University of Pittsburgh Swanson School of Engineering, has been researching ways to better predict contaminants in salmon.

To do so, first, she had to answer the question of whether the fishes’ local environment or the feed being used to nourish them has a greater effect on their overall health. Her findings point toward the latter.

Ng’s computer model specifically investigated synthetic flame retardants called polybrominated diphenyl ethers (PBDEs), which were once commonly used in electronics, textiles and plastics. PBDEs are considered a persistent organic pollutant — a substance that threatens human health through direct contact, inhalation and contaminated food. In fact, most human exposure to PBDEs comes through food, according to the study.

However, “PBDEs are difficult to track in (human) food because it’s something that’s not intentionally applied like pesticides,” Ng said.

Her model compared a variety of factors to find the best predictor of PBDEs in farmed salmon, including pollutants inhaled through gills, how the fish metabolized and eliminated pollutants, and the concentration of pollutants in the feed.

Often, farm-raised salmon are fed other fish from outside their home environments.

“If you’re feeding salmon a fish-based food, the fish that goes into that feed could come from anywhere, and usually it’s low tropic-level ‘trash’ fish we don’t eat,” said Ng. “We found that if the (salmon) was grown in areas where the local environment is not contaminated, the type and origin of the feed is hundreds to thousands of times more important.”

Despite the U.S. and Europe banning several PBDEs in 2004 due to public health concerns, these pollutants are continually released into the environment because of their endurance and abundance. When materials are burned, such as in the case of electronic waste, PBDEs are released into the air and come back down to Earth via rain and make their way into wildlife food supplies.

According to Ng, fish are more highly susceptible to PBDE contamination than other meats people eat like beef, pork and poultry. 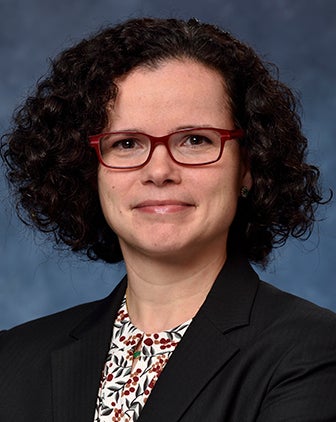 “Those other animals eat grass and insects, whereas fish eat other fish,” she said. “That gives them the opportunity to accumulate chemicals at a higher level than other organisms. These persistent organic pollutants get deposited into the oceans and then they make their way up the food chain.”

Ng said the model could be modified and applied to other fish with high global trading volumes such as tilapia or red snapper. It could also be used to predict pollutant content in livestock or feeds produced in areas most susceptible to contamination and for food companies to take measures to decontaminate fish before human consumption.

Ng said people shopping for their next fish dinner can also take steps to protect themselves from ingesting these chemicals. These include opting for leaner, organic salmon; varying one’s diet; eating fish fed a vegetarian diet without pesticides; and consuming plant-based oils instead of fish oils.

Ng collaborated on the study with Amélie Ritscher, former researcher at the Swiss Federal Institute of Technology’s Safety and Environmental Technology Group (SETG) whose master’s thesis in part led to the creation of this model, and with Natalie von Goetz, a senior scientist in the SETG and an expert in human exposure modeling.

Megha Bedi, a PhD candidate in civil and environmental engineering and researcher in the Ng Lab, is also studying human exposure to PBDEs through the international food trade, using Ng’s model for reference.