Written by Jeremy Berg, a Pitt professor of computational and systems biology and associate senior vice chancellor for science strategy and planning, health sciences. From 2016 to 2019, he served as editor-in-chief of the Science family of journals.

This winter, with the delivery of the first batches of SARS-CoV-2 vaccines, providers and laypeople alike have questions about the technologies behind them. We thought a primer would be helpful.

Three-quarters of a century ago, Jonas Salk and collaborators in Pittsburgh developed a much-needed vaccine for polio using strains of the poliovirus that had been inactivated by treatment with formalin. In parallel, Albert Sabin developed a vaccine based on weakened (“attenuated”) strains of poliovirus. The attenuated virus is capable of infecting some cells but does not cause disease (except in very rare cases). It can be given orally, in contrast to the Salk team’s vaccine, which requires injection. 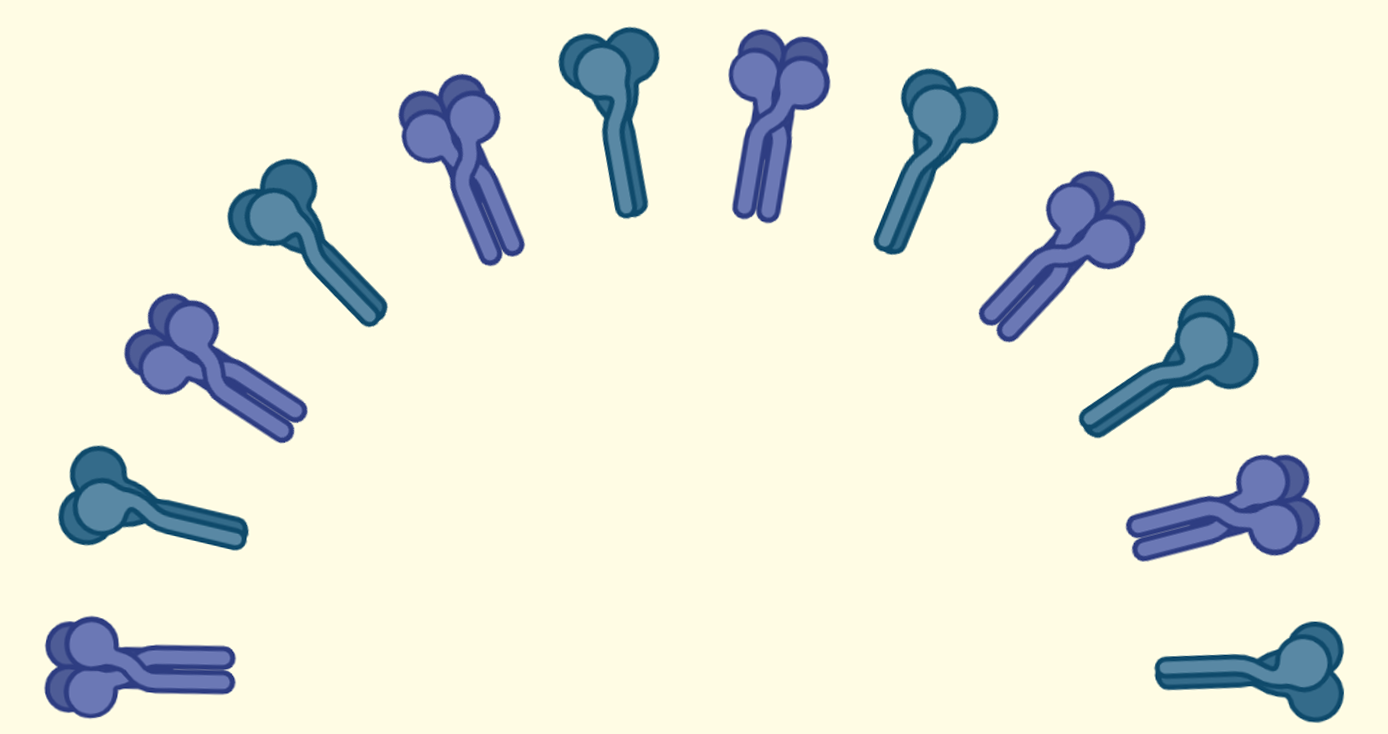 Two threads came together to set the stage for the next phase of vaccine development. First, genetic engineering methods allowed scientists to modify cells and viruses with great precision. Second, knowledge of immunology expanded. Scientists discovered which parts of viruses elicited the best immune responses. For example, our bodies can produce antibodies that bind to proteins on viral surfaces and, in some cases, short-circuit viral infection. So it seemed that vaccines might be made based on these viral surface proteins alone, without the need for the entire virus—eliminating fears that the vaccine itself could cause infection.

Scientists have used this approach successfully. By producing large quantities of genetically engineered viral proteins in the lab, they’ve created effective vaccines against human papillomavirus (HPV), a virus that can cause cervical and other cancers. 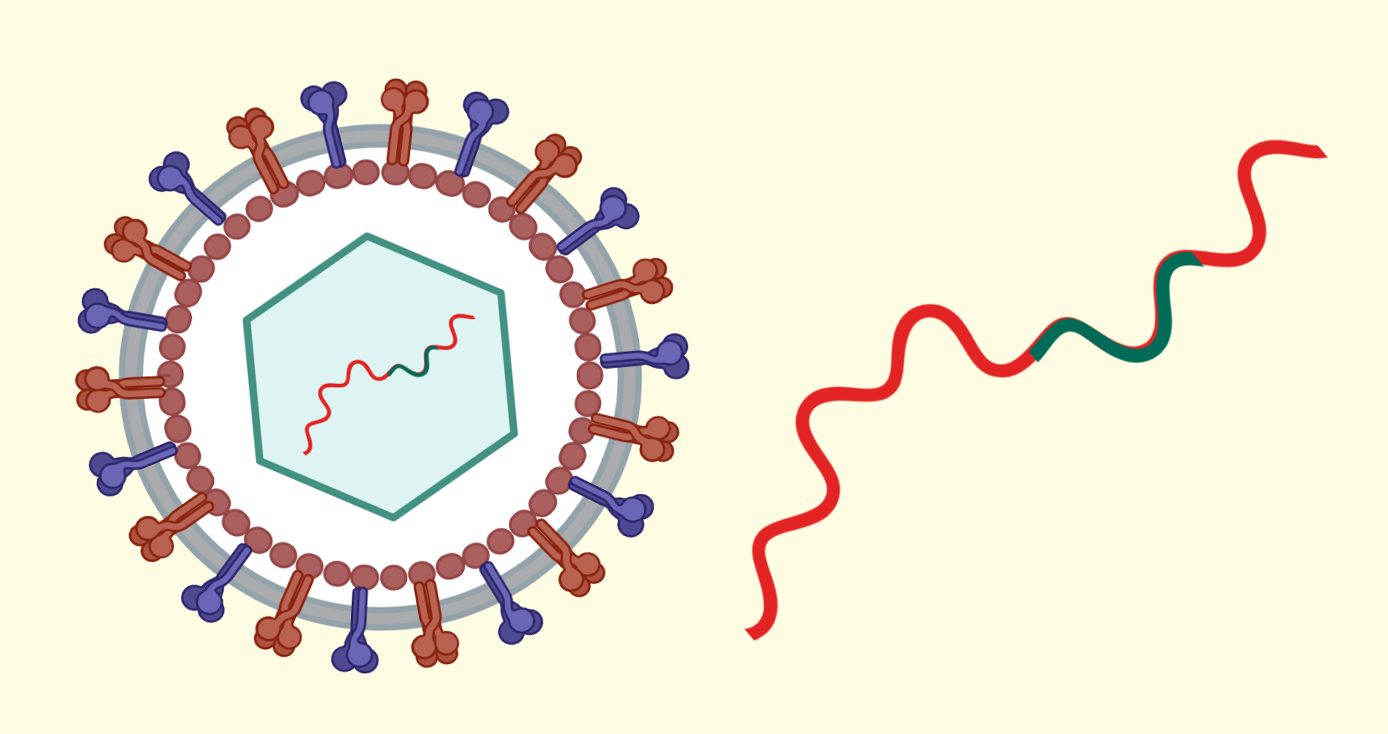 Some vaccine developers use completely different viruses, engineered so as not to cause disease, to produce the surface proteins from the dangerous virus. This method generated the first approved vaccine against Ebola virus. Hundreds of groups are using similar methods for generating candidate vaccines against COVID-19, based on the so-called “spike” protein present on the SARS-CoV-2 surface. Some of these candidate vaccines, including the one from the University of Oxford and AstraZeneca, employ modified adenoviruses as a carrier virus. At the University of Pittsburgh, Paul Duprex, director of the Center for Vaccine Research and professor of microbiology and molecular genetics, and his collaborators are developing a modified measles virus as a vaccine (see above).

Several of these vaccines will likely be approved for use in the United States once development and testing are completed. 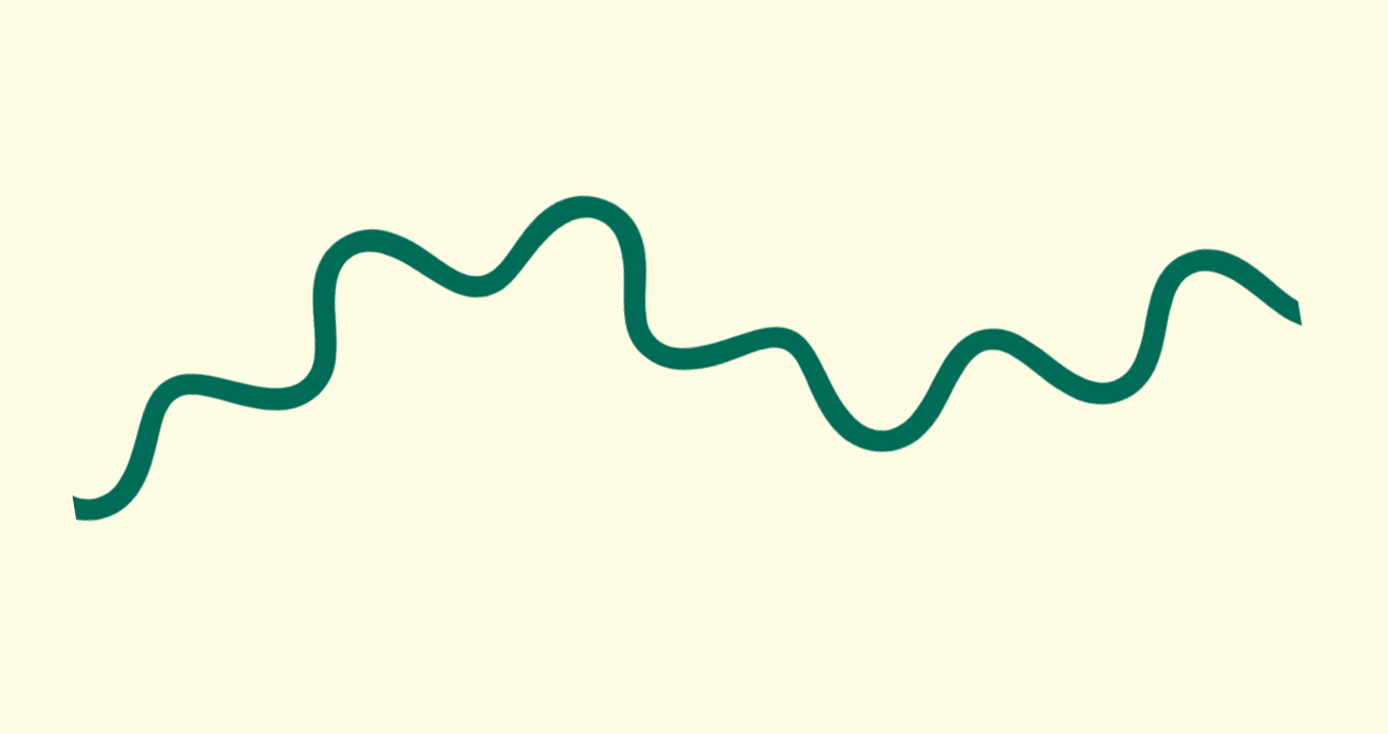 An even more streamlined approach has produced the first approved SARS-CoV-2 vaccines. When proteins, including viral proteins, are produced by cells, information in the genome for the protein is transcribed into mRNA. The mRNA then moves to the protein factories in cells, where it is translated into the proteins themselves (hence the name “messenger”). These mRNA molecules are used to engineer the viruses previously discussed. So, researchers wondered, could mRNA be produced in the laboratory and injected directly?

There were obvious obstacles. The mRNA molecules need to enter the cells to produce protein. Furthermore, RNA molecules break down notoriously easily. Fortunately, scientists learned that packaging the mRNA in tiny balls of fat-like molecules (called “liposomes”), along with making some additional modifications, both enabled mRNA entry into cells and helped protect these messages. But would this unproven approach work?

The SARS-CoV-2 vaccines created by Pfizer and Moderna use SARS-CoV-2 “spike” protein mRNA, and clinical trials demonstrate that these vaccines protect inoculated study volunteers from getting COVID-19 with impressive efficiency. The relative simplicity of producing RNA compared to protein or virus allows these vaccines to be manufactured in large quantities.

The Salk team’s triumph allowed people to move past a world of iron lungs, crutches and fear. And now, thanks to these vaccine breakthroughs—with plenty of other candidates in the pipeline—we can also envision a return to a more normal world. We will still have to wear masks, wash our hands and keep our distance for a bit longer though.

mRNA technology: What are the issues?

Any new technology presents safety and other concerns and challenges. The biggest concern with mRNA vaccines, however, is that they would not produce an adequate immune response—yet, as we can see from the clinical trial results, that is not an issue.

Likewise, the trials show that the mRNA vaccines are safe. There should be no concerns with using mRNA directly. The mRNA just helps produce the spike protein and then is naturally degraded. It is not incorporated into cells in any other way and cannot mutate. (By the way, the sore arm and mild fatigue you are likely to get with many inoculations are signs that the immune system has been called into action.)

One major challenge with mRNA vaccines is that they are relatively unstable; this is why they must be stored at low temperatures—to prevent mRNA breakdown. The Pfizer vaccine, which requires transport and storage at -70 degrees Celsius or lower, is especially vulnerable, adding to the huge logistical challenges of vaccinating a substantial percentage of the world population.