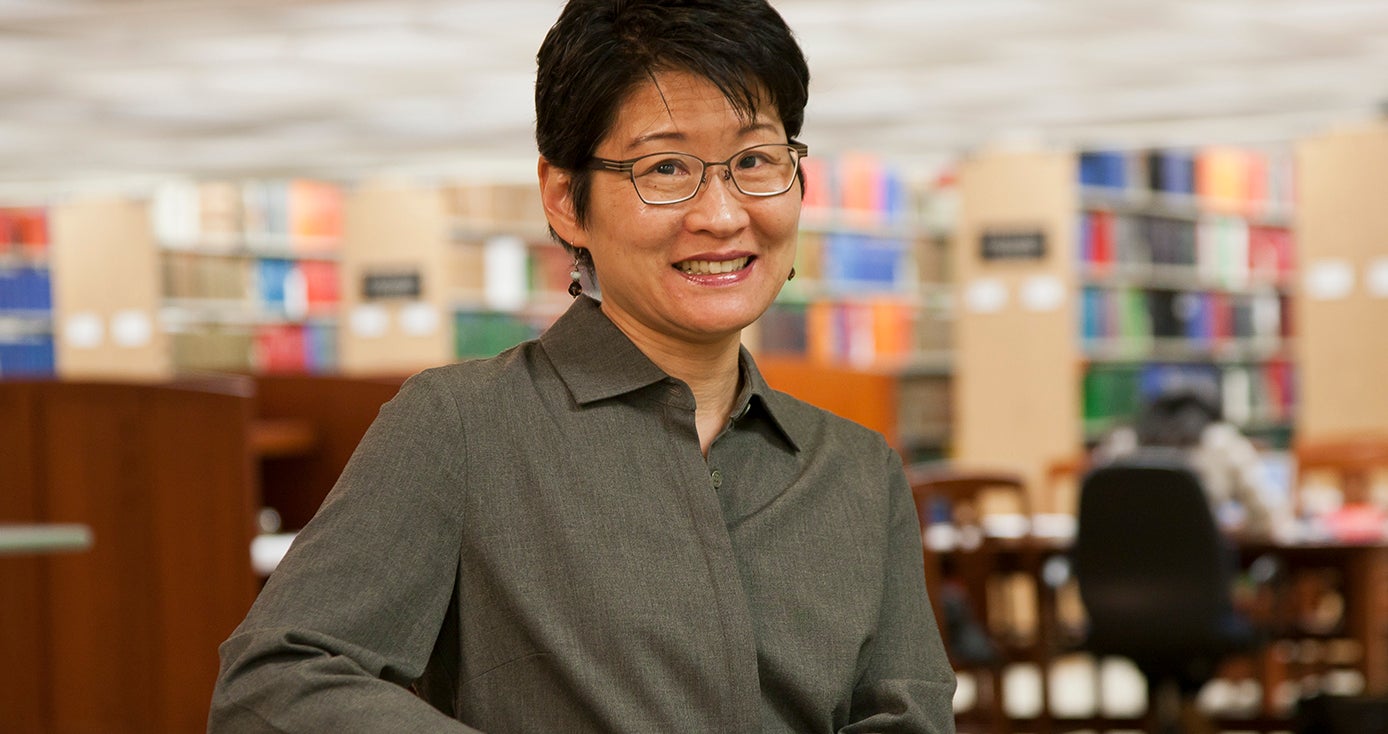 Provost and Senior Vice Chancellor Ann E. Cudd announced that Lu-in Wang, professor of law in the University of Pittsburgh School of Law, has been appointed vice provost for faculty affairs, effective July 1, 2020.

Wang joined Pitt as a visiting assistant professor of law in 1994 and was appointed as professor in 2004; besides a brief stint from 2013-15 at the University of New Mexico where she served as special assistant to the university’s vice president for equity and inclusion, Wang has spent her career advancing through Pitt’s ranks.

In addition to her professorial activities at Pitt Law, which she will continue to fulfill, Wang has led curriculum planning and development; enforced academic standards and integrity procedures; and managed faculty mentoring, tenure and promotion processes. She has also served as associate dean for academic affairs and senior advisor for strategic initiatives for the School of Law.

“This extensive, personal familiarity with Pitt faculty, curricula, and operations—along with her scholarly focus, professional service and legal study and experience—provide Lu-in with an exceptional perspective from which to approach her new role,” said Cudd.

Throughout Wang’s academic career, she has focused her scholarship on ordinary and extraordinary forms of discrimination and the connections between them, including anti-Black biases, gender discrimination, situational racism and sexual harassment. As the primary investigator on a project funded by University of Pittsburgh Social Science Research Initiative, she is exploring the legal implications of economic and social stereotypes in the service industry, with an emphasis on discrimination in employment and against customers.

Wang’s commitment to education and her career in law have been recognized often throughout the years, including twice with the School of Law Student Bar Association Excellence in Teaching Award, as well as with the Chancellor’s Distinguished Teaching Award and the Pitt Law Women’s Association Celebrating Women in the Law Award.